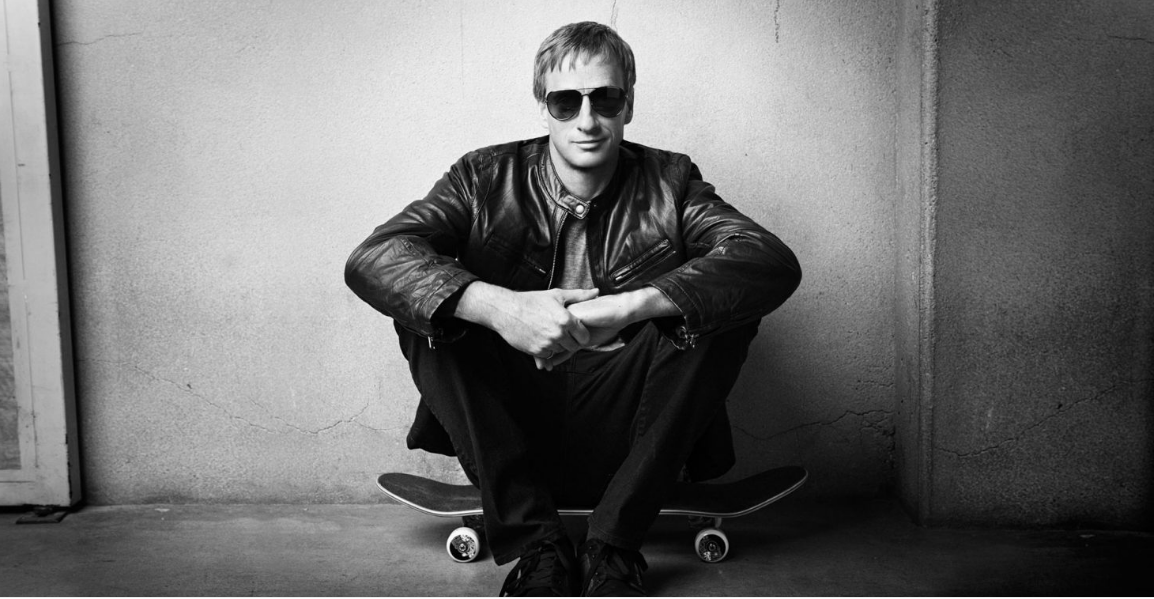 The Tony Hawk Foundation, dedicated to building skate parks for American youth, has added Bitcoin as a tool to offer wider donation options.

Bitcoin (BTC) has widened its acceptance, now into the world of skating, reported Bitcoin Magazine. The Tony Hawk foundation expanded into Bitcoin as it started receiving BTC donations in the summer of 2019.

The Tony Hawk foundation accepts BTC payments through both Bitpay and OpenNode, and reports state Hawk himself was a relatively early adopter, learning about BTC back in 2013. Hawk, legendary for his 900-degree mid-air revolution, is also aiming to become a legend in the Bitcoin space. He will be one of the key speakers at this year’s Bitcoin 2020 conference in San Francisco.

Looking forward to it! I’ve been riding the Bitcoin transitions for over 5 years now. Which reminds me… should I bring my ramp? https://t.co/0rDyit2Th1

Hawk’s presence at the conference may boost the donations for the Foundation and its goals. In a Nasdaq article, Miki Vuckovich, the executive director of the Tony Hawk Foundation, was quoted saying,

As I said, we try to come to them as much as we can, and we know more and more of our supporters are using Bitcoin, so we want to stay ahead of the curve. Frankly, we didn’t expect to see any Bitcoin donations for a long time, and they started coming in within days of launching the option in June 2019.

Vuckovich, who is a veteran skater with more than 40 years of experience, gave a glimpse into the donor demographics. The Foundation taps donors between 20 and 40 years of age, harnessing the preferences of Millenials and Gen Z supporters. The choice to add Bitcoin stemmed from the desire to offer more payment options, said Vukovich.

Bitcoin is another new option for donors because we know that the people who intuitively understand our work are much more likely to be using Bitcoin. We try to stay aware of where our supporters are and be aware of the methods of payments they plan to use

Bitcoin Donations Take Off For the Foundation

Bitcoin donations have taken off unexpectedly well, and have allowed a borderless, mostly anonymous tool to fund any organization. The Tony Hawk Foundation, however, has chosen options where large-scale usage may not be anonymous. Bitpay has required KYC verification for the past year.

Previous well-known donations in the crypto space have been collected to support the Australian bushfires. The Bitcoin community also donated more than 37 BTC to Andreas Antonopoulos as a sign of gratitude and has shown similar support for artist Pascal Boyart. WikiLeaks has also gathered a significant following of generous Bitcoiners.

But the Tony Hawk Foundation directly ties in the skating culture with the crypto space. Both are known for their niche origins off the beaten path. Yet both skating and Bitcoin have become tools for inclusion and positive changes through funding.

What do you think about the Tony Hawk Foundation offering BTC donations option? Share your thoughts in the comments section below!