WikiLeaks Has Received More Than $46 Million in Bitcoin 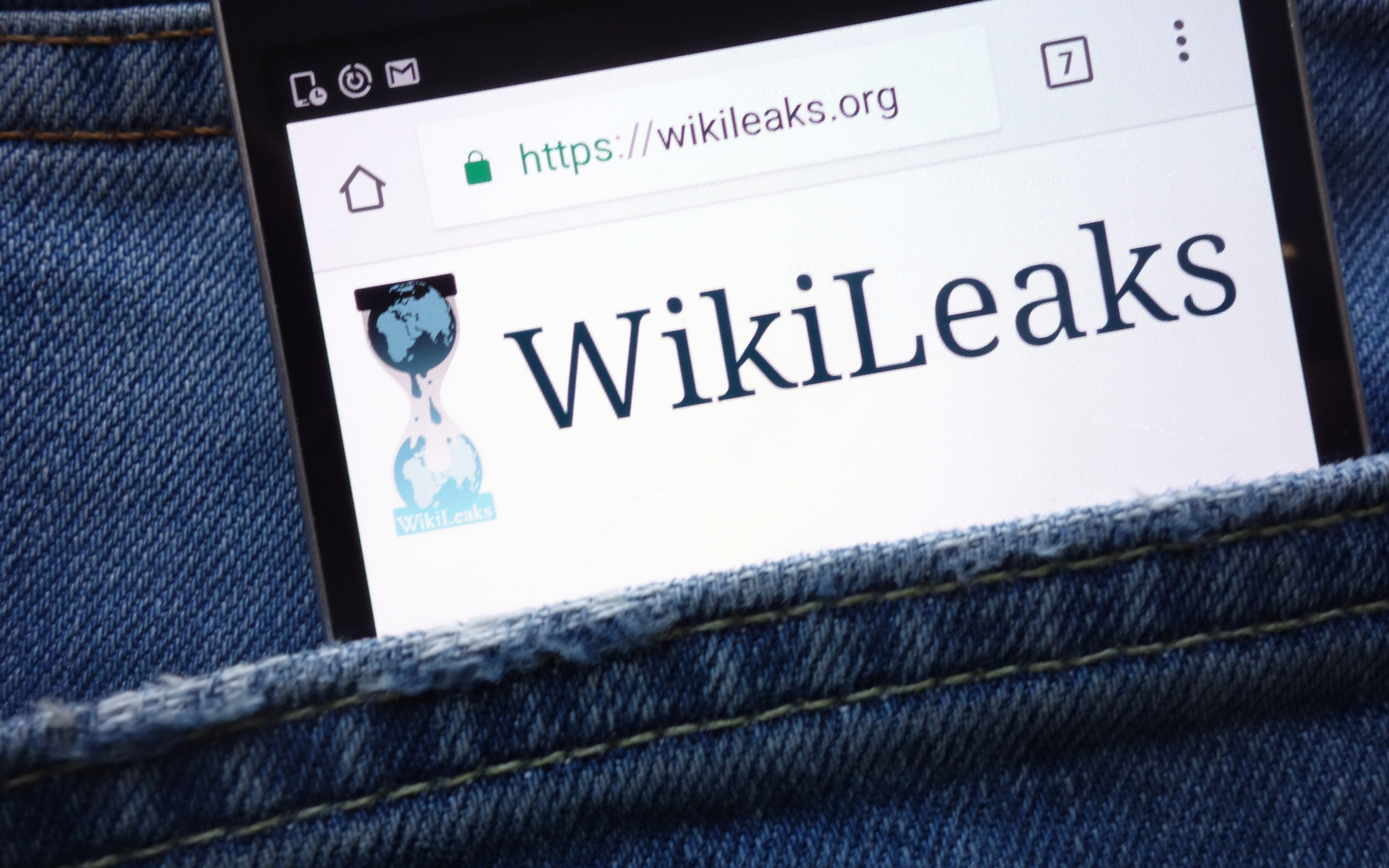 WikiLeaks Has Received More Than $46 Million in Bitcoin

WikiLeaks may have amassed more than $46 million in Bitcoin based on the number of coins held by its known wallet address.

WikiLeaks Sitting on a Fortune?

Posting on the Bitcoin subreddit, “Boredguy32” revealed that the controversial organization may have amassed about 4,054 BTC. Based on the current spot price, this cache would be worth about $46.2 million.

According to the Redditor, the organization switched wallets in 2018 but an analysis of both wallets gives a complete picture of how much BTC WikiLeaks acquired over the years.

A significant portion of this BTC sum might have come from donations sent in from people wishing to support WikiLeaks in exposing government secrets. As reported by Bitcoinist back in 2016, the total value of all BTC donations received by WikiLeaks stood at $22 million.

When authorities finally arrested its founder Julian Assange, the defense fund set up saw almost $30,000 in donations within a few short weeks.

Whether the company still possesses a significant portion of the $46 million isn’t known. Given the nature of WikiLeaks’ operations, there might have been considerable outflows too cover legal fees and to support the modalities required for exposing secret information.

It is also possible that WikiLeaks moved a portion of the funds received into unknown wallet addresses. With the price of BTC expected to go as high as anywhere between $28,000 and $55,000 by 2020, the organization might be sitting on a fortune.

If WikiLeaks has indeed sold all its Bitcoin, then it would reminiscent of Laszlo Hanyecz and the 10,000 BTC payment for a couple of pizzas.

On WikiLeaks and Bitcoin

WikiLeaks reportedly created its first BTC wallet back in mid-June 2011, putting firmly in the class of early adopters. However, the organization might have started using BTC a lot earlier than that.

I make this appeal to WikiLeaks not to try to use Bitcoin. Bitcoin is a small beta community in its infancy. You would not stand to get more than pocket change, and the heat you would bring would likely destroy us at this stage.

Little known fact, the above quote from Nakamoto is one of the last ever entries on the Bitcointalk forum before he/she vanished with hardly a trace.

Do you think WikiLeaks sold most of its Bitcoin or perhaps moved them to unknown wallets? Let us know in the comments below.