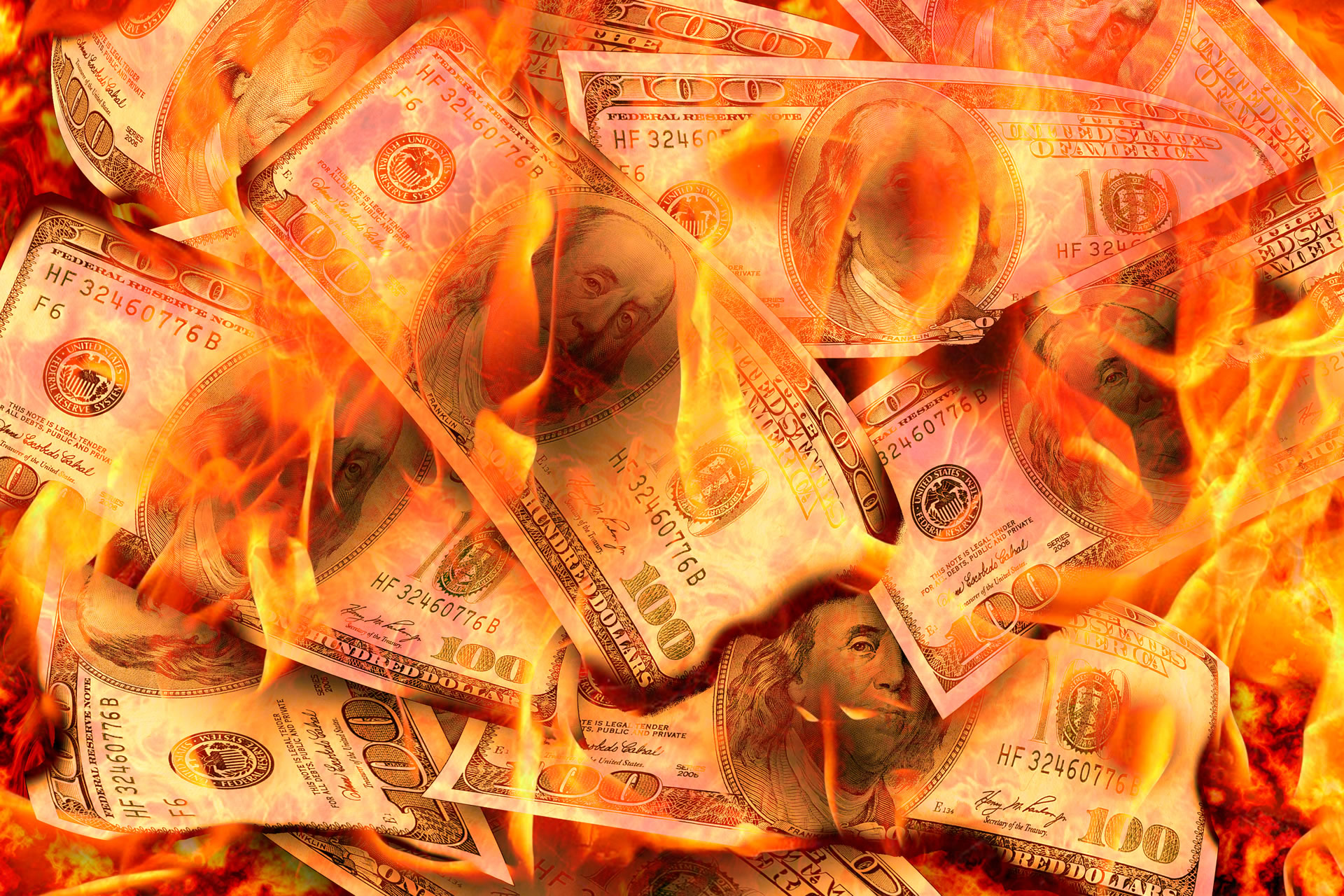 Top Banker Admits Fiat is Worthless, Is Bitcoin The Future of Money?

The former CEO of one of the top Swiss banks has criticized negative interest rates adding that it means money has become worthless. His comments come at a time when countries across the globe are feeling an economic squeeze and their central banks are resorting to drastic measures. Is now the time to seriously consider Bitcoin ?

Money is No Longer Worth Anything

According to Oswald Gruebel, who headed Credit Suisse from 2004 to 2007 and was UBS Group AG’s top executive from 2009 to 2011, extreme banking measures such as negative interest rates will cause further economic declines.

In an interview with Swiss newspaper NZZ, and reported by the SMH, Gruebel stated.

The Swiss national bank has used negative interest since 2015 in an effort to reign in its national currency, the Franc (CHF). Banks are still suffering though and Credit Suisse announced that it would be hiking fees for its more wealthy clients.

Other banks have been following suit over the past couple of years as savers get punished and the incentive to hold on to fiat has diminished.

The US Federal Reserve has hinted at further rate cuts as the economy on that side of the pond is also in danger of melting down. Yesterday FED chairman Jerome Powell said that rate cuts were sustainable and that the bank would do all in its power to fend off global economic risks.

Powell added that the central bank would soon begin expanding its balance sheet to ensure smoother functioning of short-term funding markets. Hinting that it was not quantitative easing fooled nobody, Bitcoin-hater Peter Schiff was one of the first to point that out.

One feature of Bitcoin is that the supply cannot be manipulated and it cannot be devalued by central banks printing more, dropping rates, or initiating QE measures to keep their economies afloat.

At the moment Bitcoin is still a minnow in a huge financial pond, but when that pond starts to evaporate and economies based on debt crumble, only the minnows will remain.

Will bitcoin become the future of money? Add your thoughts below!