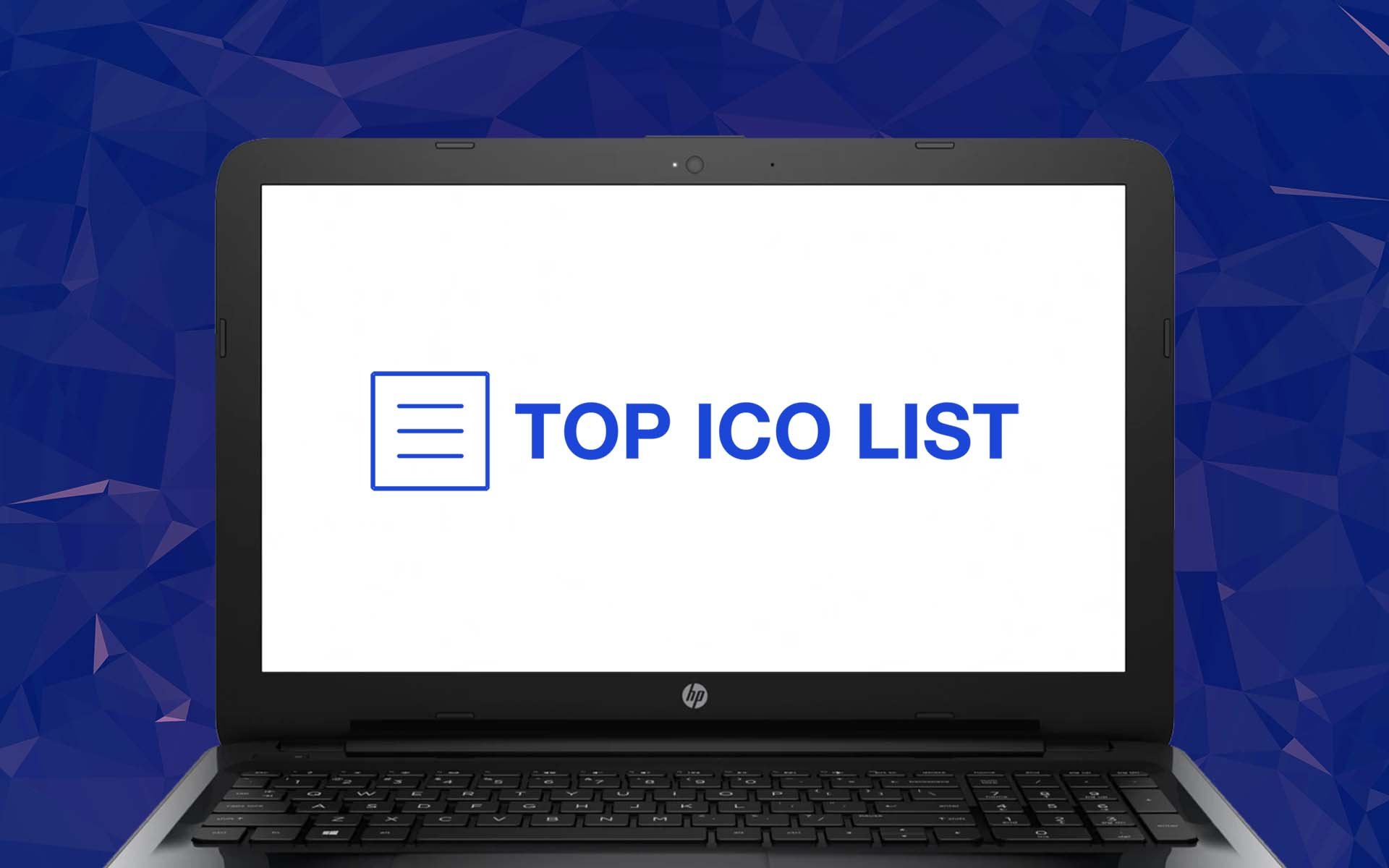 Top ICO List is the best ICO listing website with all the important Initial Coin Offerings (ICOs), token sales and cryptocurrency crowdsales in one place.

Top ICO List gives updated listings of the best active Initial Coin Offerings, pre-ICOs, upcoming ICOs and with the list of ongoing initial ICOs. In connection to this booming industry, this new ICO Calendar is essential for it is the new trusted source for improved details and actively refreshed ICO list that can be used by investors, analyst, journalist, and whoever interested.

Its objective is to give clients an easy way of tracking and discovering the newest and best initial coin offerings in 2018 and beyond. The Top ICO List filters the information and omits the nonsense to make it easier for investors.

Top ICO List has pages for different ICO categories. It has an active ICO list wherein you can find the scorching ongoing ICOs where you can put up your investment right now. A Pre-ICO list page is where you can find the best pre-ICOs which allow investors to buy tokens right before the official crowdsale begins. An Upcoming ICO list page will help you find the greatest upcoming ICOs that will be launch soon. If you find the upcoming ICO interesting, just click through to their website and join their whitelist to have the ability to take part in their token sale. There is also a page wherein you can submit your own ICO to be listed in topicolist.com.

Once you click an ICO you’ll be able to view all the important details about the ICO (dates, prices, links, introductions, etc).

If you have any questions or concerns about Top ICO List please be certain to contact us. If you want an ICO to be listed please visit the Submit ICO page so you can submit a request.

An ICO stands for Initial Coin Offering, it is a fundraising procedure wherein a company entices capitalists who are looking for the next big thing in crypto by releasing its digital currency for bitcoin and ether in return. It is vaguely similar to an initial public offering or IPO where a capitalist buys shares of a company, but this one revolves around crypto and it has no laws to go through.

In 2013, there were some projects that used the crowdsale model to try and finance their development. The first token sale was organized by Mastercoin last July 2013. Ripple pre-mined 1 billion XRP tokens and sold it to willing investors for bitcoin or fiat currencies in return. Ethereum raised a fund with a token sale in 2014, raising 3,700 BTC in its first 12 hours which is approximately equivalent to $2.3 million dollars and raised a little over $18 million in early 2014 – it was the largest ICO completed way back.

The DAO was a digital decentralized autonomous organization which was the first to attempt fundraising for a new token on Ethereum. Their objective is to give a new decentralized business model for organizing both non-profit enterprises and commercial. In spite of being a success in terms of raising funds over $150 million, due to technical vulnerabilities, an attacker got the chance to get millions of dollars from the organization.

To get back the stolen funds, the Ethereum Foundation decided to have a hard fork. Though they failed their first attempt to safely fund a token, the blockchain developers concluded that Ethereum is still the best and easy way to launch o token instead of buying seed rounds through the usual venture capital model.

One of the first ever “mainstream” ICOs was done by the developer of the messaging app Kik last September 2017. Earlier, it had issued $50 million in token called “Kin” to institutional investors and desired an additional raise of $125 million from the public.

As of November 2017, ICOs and tokens are greatly popular, there were around 50 offerings per month. There’s a new ICO web browser named “Brave” which generated $35 million in just under 30 seconds. As of October 2017, there were ICO coin sales worth $2.3 billion had been executed during the year and it is more than 10 times as much as in all ICO coin sales last year.

The initial coin offering can be of use for a wide range of activities, it is from corporate finance to a charitable fundraising and to a complete trickery or fraud. That was why the US Securities and Exchange Commission (SEC) warned the investors to be careful of scammers using ICOs doing “Pump and Dump” plan. It is a form of a microcap stock fraud that is engaged to artificially inflating the price of an owned stock through false and misleading positive statements, for them to sell the token that was cheaply bought at a higher price.

But, in every game, there will always be a time that you will lose. Just like if you will buy a token during its pump then suddenly it dumps and you can’t hold because of the thought that it will eventually become a sh*t coin, that’s the time that you will really lose not gain. So, sometimes, it is better to hold it before selling it right away to avoid a big loss. But sometimes, you have to sell it to avoid a bigger loss. You only have to learn how to analyze their chart.