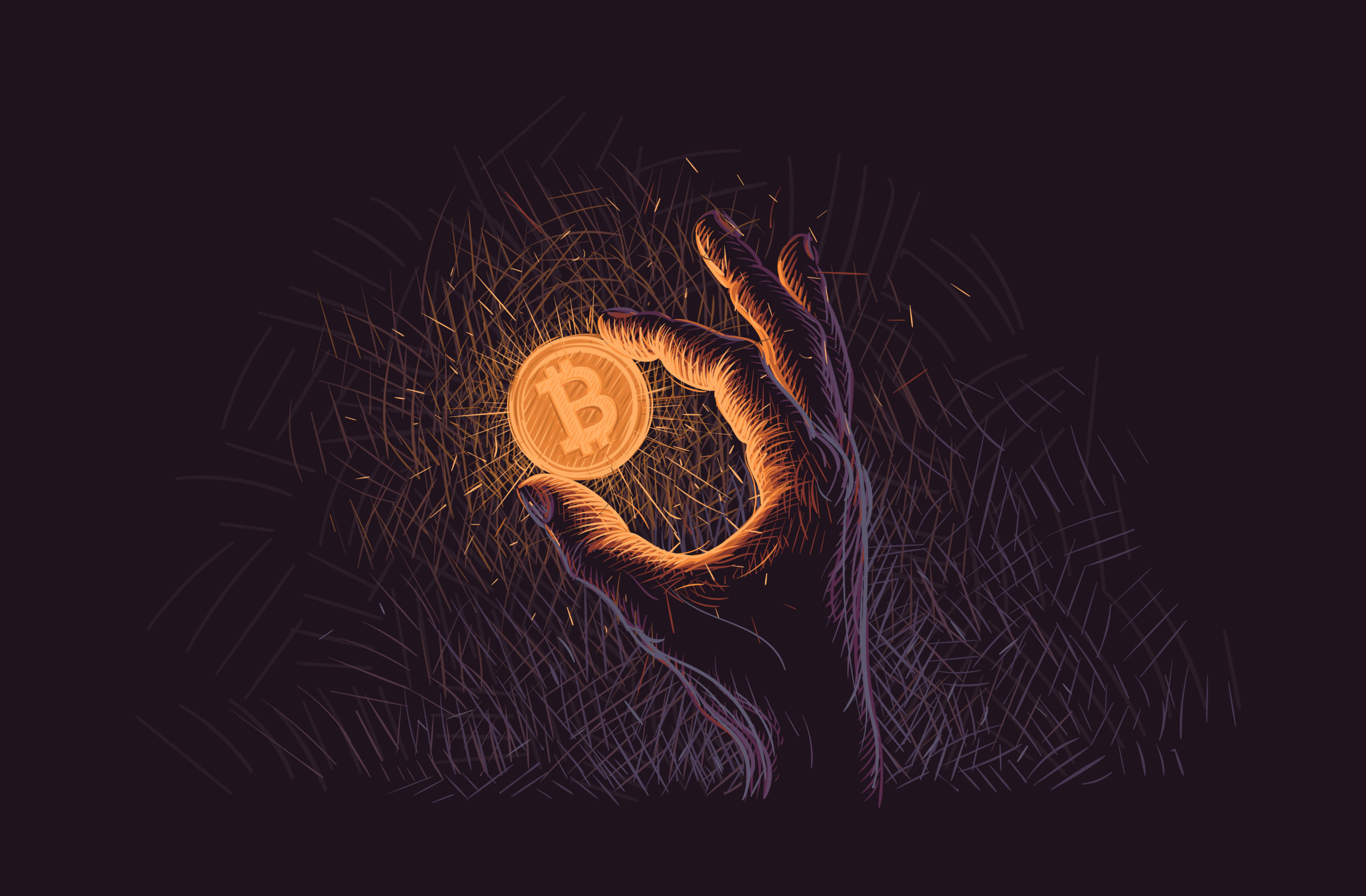 Bitcoin and the cryptocurrency market are starting to show some signs of life after a long-held consolidation phase seen since May.

While BTC remains caught within its macro range between $9,000 and $10,000, many altcoins are beginning to show significant signs of strength as they post notable rallies.

Dogecoin – one popular altcoin – was even able to surge 100% at one point yesterday, while others have seen similar, albeit smaller, movements.

One top macro investor is now noting that this does mark the start of the next intense bull market. He believes that Bitcoin is about to post a notable breakout that will help guide the entire market higher.

Bitcoin is Close to Shattering a Crucial Descending Trendline

At the time of writing, Bitcoin is trading up just under 1% at its current price of $9,300.

This happens to be the resistance level it has been respecting throughout the past week, and buyers finally appear to be breaking through the selling pressure that exists here.

It is important to note that this resistance coincides closely with the upper boundary of a small wedge formation it has also been caught within in recent times.

Raoul Pal – a top macro investor – recently explained that the “time for a crypto rally” is coming, noting that Bitcoin is about to break out of a small wedge pattern. 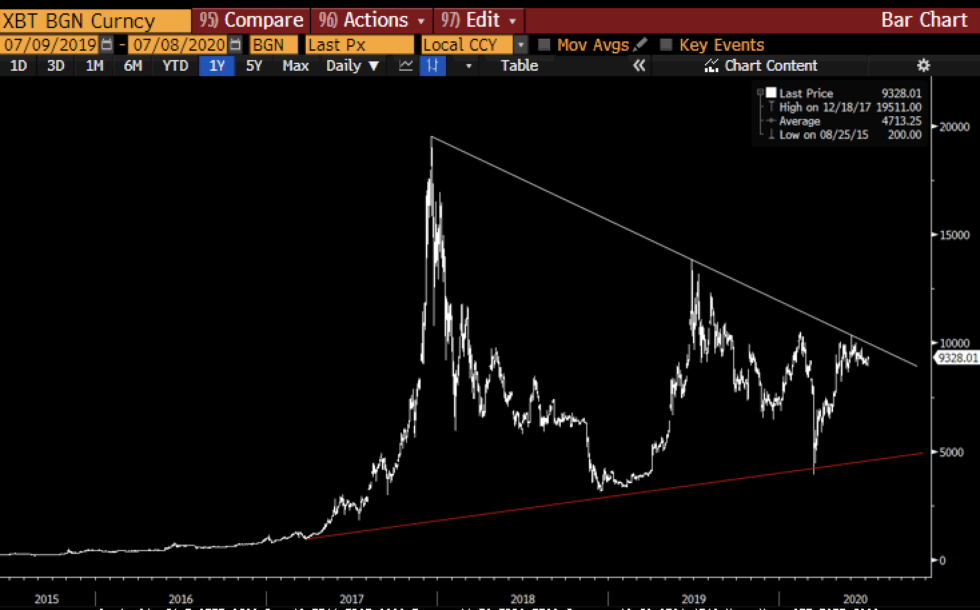 Could Ethereum Lead the Next BTC Rally?

Pal also claims that it is a possibility that Ethereum will lead the next Bitcoin rally.

He notes that ETH is about to make a massive breakout, which could create a tailwind that lifts BTC higher as well.

“But this time it might be [led] by Ethereum which is also about to break out,” he explained. 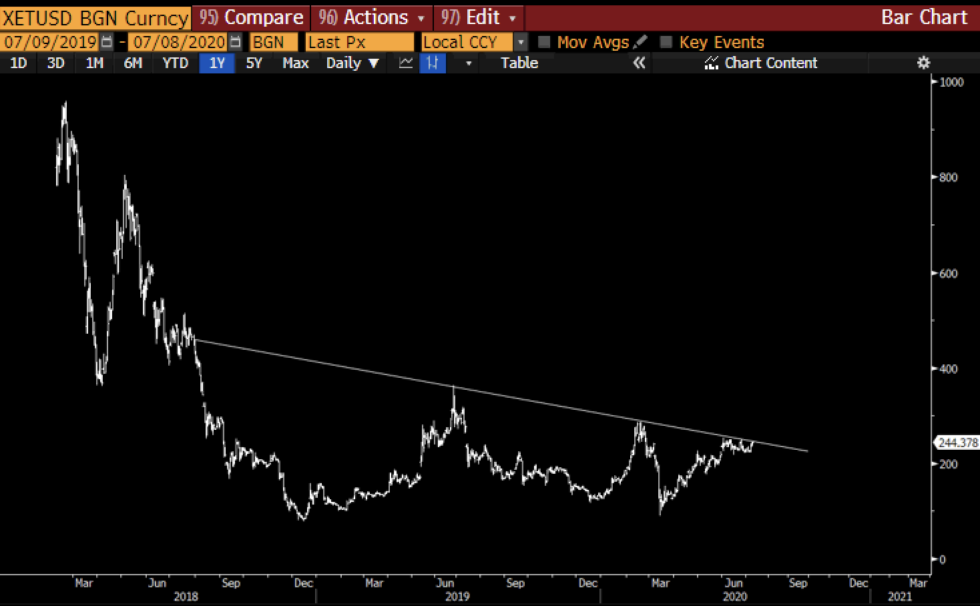 The coming couple of days should elucidate whether or not the market is gearing up for a big push higher, or if these tempered signs of strength will be fleeting.