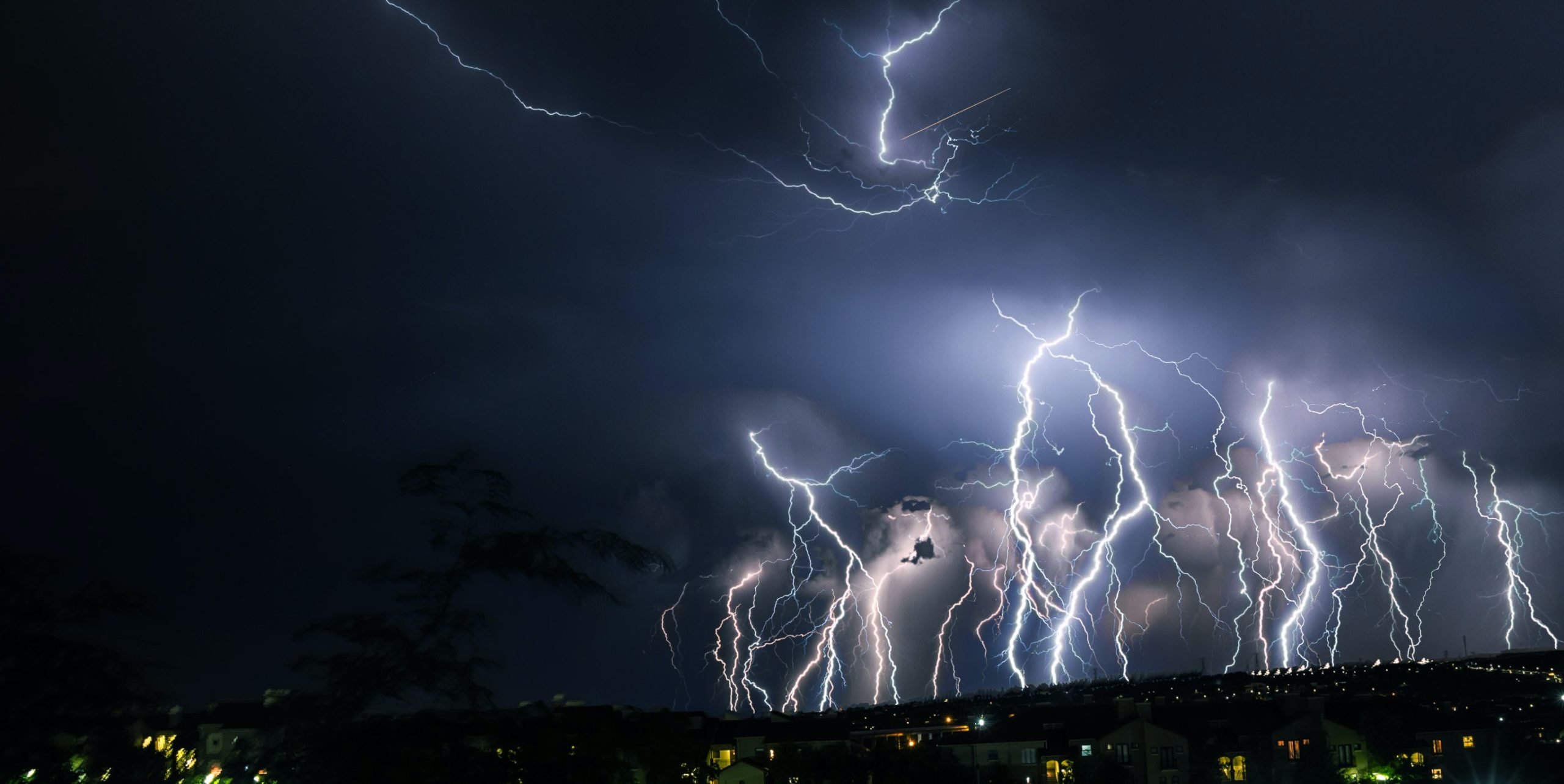 A technical indicator that once championed Bitcoin to its all-time high price point of $20,000 has returned.

Each of Bitcoin’s previous 20-50 Golden Crosses formed during dramatic fundamental shifts in the market. The rally of 2013 reportedly happened due to extreme price manipulation by two bots, according to a paper published by researchers at the University of Tulsa and Tel Aviv University.

Meanwhile, in 2017, Bitcoin rose to $20,000 amid the notorious initial coin offering (ICO) boom. Inexperienced investors used the top cryptocurrency as a means to invest in young blockchain markets.

The Golden Cross of 2019, on the other hand, marked a shift to macro narratives. The then-escalating US-China trade dispute, followed by the Chinese Yuan’s plunge below $7 a note and Facebook’s foray into the digital currency space, prompted higher demand for the cryptocurrency.

The narrative in 2020 has matured. The year started with Bitcoin rising by up to 62 percent against a worsening geopolitical conflict between the US and Iran. But the gains evaporated heading into February 2020 as the rising number of a novel virus forced economies to go into lockdown.

The central banks intervened with a massive stimulus package. Their additional liquidity allowed investors to buy the fallen assets – which includes Bitcoin, as well as stocks – for cheap. As a result, the cryptocurrency recovered by up to 178 percent to $10,500 from its March 13 nadir.

Meanwhile, the latest Golden Cross appeared as Bitcoin’s upside rally paused in the tightly-knit range of $9,000-$10,000. The indicator’s historical accuracy suggests a bullish breakout for the cryptocurrency. At the same time, its overblown gains also raise the possibility of extreme downside moves.

Cryptocurrency analyst Teddy Cleps sees the Bitcoin market in a short-term bias-conflict. He recommended traders to follow the wait-and-watch approach.

“I suggest trading the breakout and thus following the direction of the greater trend, as supposed to getting chopped in the middle,” Mr. Cleps said on Monday.

The bitcoin price was trading at $9,084 at the time of this writing.

Photo by Clinton Naik on Unsplash