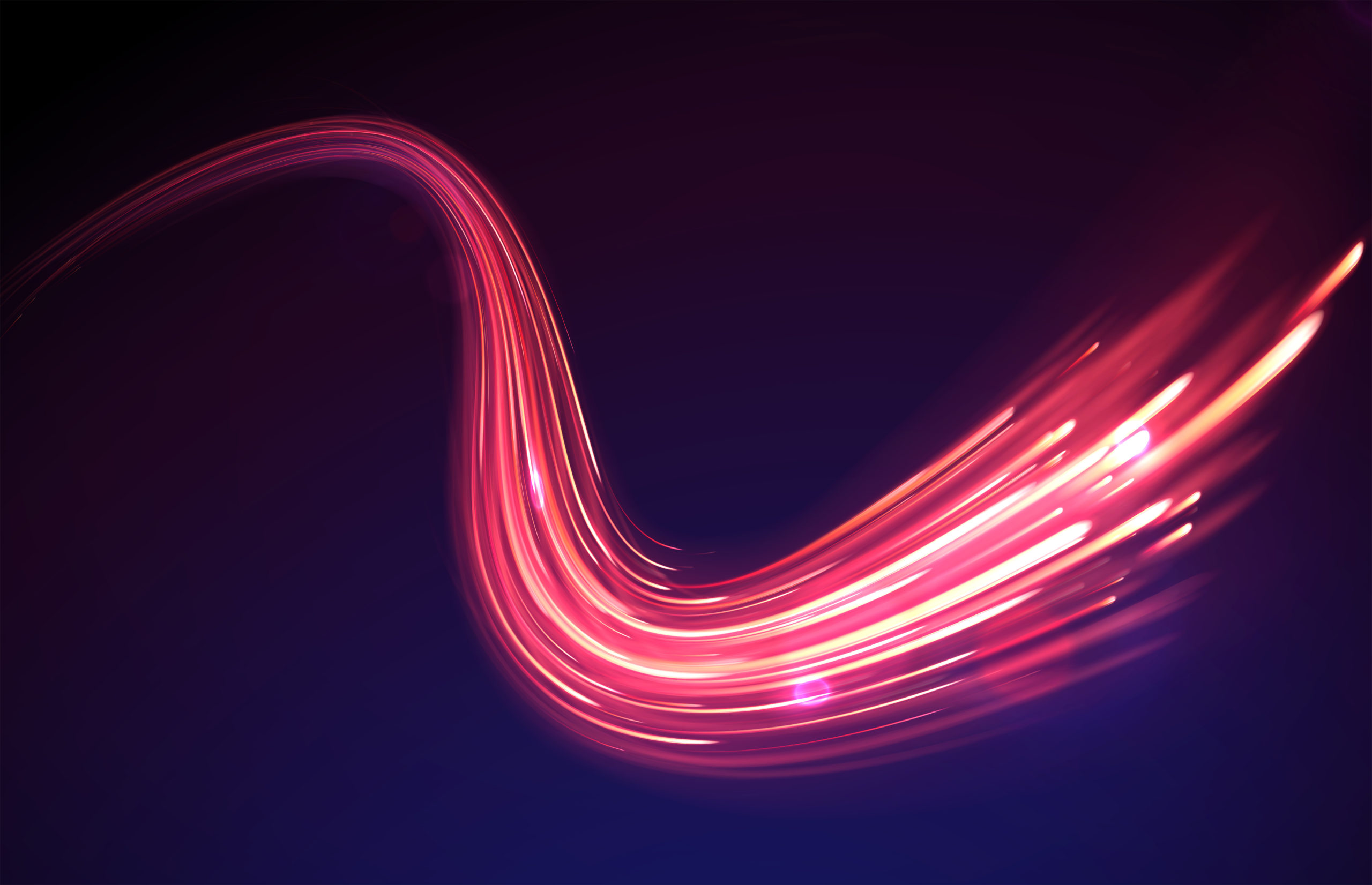 Bitcoin is once again flashing signs of weakness as it hovers within the lower-$9,000 region.

$9,000 has held as strong support on multiple occasions over the past several days and weeks, but sellers have been able to push BTC beneath this level previously.

This seems to indicate that the support here isn’t as strong as it may appear to be and that a break below it is imminent.

Couple this with the cryptocurrency’s cloud formation also turning red, and it does appear that bears are well-positioned to gain full control of the benchmark crypto in the days and weeks ahead.

At the time of writing, Bitcoin is trading down 1% at its current price of $9,050. This is around the level at which it has been trading for the past couple of days.

Earlier this week, sellers were able to push the crypto down to lows of $8,900 before it bounced back into its trading range.

BTC traded beneath the range for an extended period, pointing to some underlying weakness amongst its buyers.

It now appears that how it responds to the $8,900 region will be imperative for understanding where it trends next – and a test of this support may be imminent.

One analyst spoke about this in a recent tweet, explaining that he is looking for a support-resistance flip at $9,100 today for the crypto to see further upside.

“BTC HTF Update: Daily seems to be defending this high $8900’s region pretty well, which has previously been a strong place for buyers to step-in. Looking for this daily PA to S/R flip $9100. If we can get continue to hold then I see no reason why we can’t target for $9450 next,” he said.

Two factors to be aware of that could influence Bitcoin’s near-term price action are its four-hour cloud’s latest bearish flip and the death cross it recently posted while looking towards its 89 and 200-day EMAs.

These two events have led one analyst to expect turbulence, noting that its 4-hour trend is now firmly bearish.

“4h trend bearish. A few days ago we saw the cloud flip bearish (red) and recently saw the 89 and 200ema death cross as well. Until cloud is reclaimed, expect turbulence.”