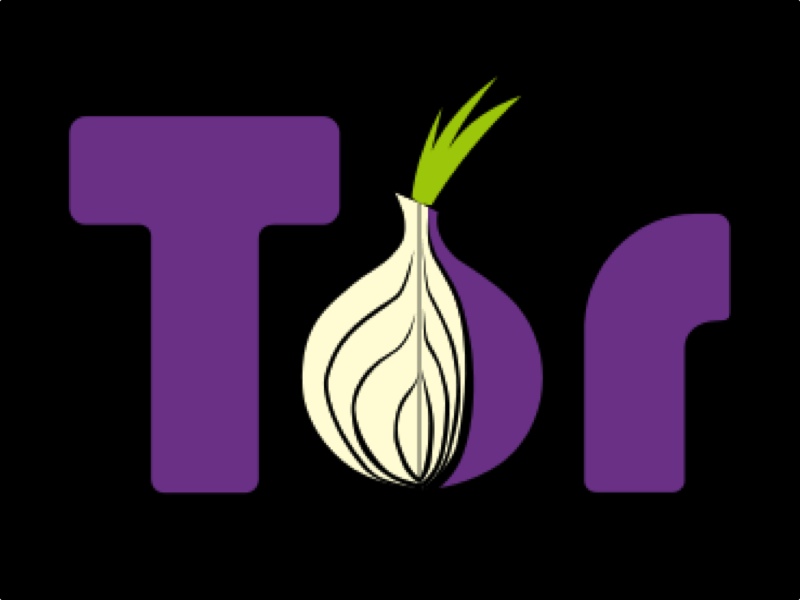 TORcoin: How it could Save TOR’s networks

If you don’t know what TOR is, it stands for The Onion Router. Originally purposed for a third-generation onion routing project of the US Naval research laboratory according to their website, TOR is now used by anyone that would like to remain as private and secure as they can.

TOR gets name from how it works. TOR works by protecting you against a well-known form of Internet surveillance, known as” traffic analysis.”

It does this by distributing your information over several places on the Internet, conscious more

Traffic analysis allows people to infer who is talking to whom over a public network. TOR’s website says

Knowing the source and destination of your Internet traffic allows others to track your behavior and interests.

It then goes on to state examples, like how it can impact your checkbook:

An e-commerce site uses price discrimination based on your country or institution of origin.

Perhaps more severe than that is the possible risk of putting your job or yourself at risk:

If you’re traveling abroad and you connect to your employer’s computer to check or send email, you can inadvertently reveal your national origin and professional affiliation to anyone observing the network, even if the connection is encrypted.

Now this whole system relies on people hosting servers, essentially donating resources to help support the network. This was TOR’s biggest weakness, as nothing was done to incentivize this.

That’s where TORcoin comes in. TORcoin essentially works like MaidSafeCoin, rewarding people that give to the network based on how much bandwidth, also known as “proof of bandwidth”.

Making it where people get paid to donate resources, the network should become stronger, and solve the speed hit you take by bouncing through overloaded servers.

The whitepaper from the developers states it very well:

Unlike bitcoin, its proof-of-work scheme is based on bandwidth rather than computeration. To ‘mine’ a TORcoin, a relay transfers bandwidth over the Tor network. Since relays can sell TORcoin on any existing altcoin exchange, TORcoin effectively compensates them for contributing bandwidth to the network, and does not require clients to pay for access to it.

Giving people cryptocurrency for donating computational power has become increasingly power with the most well known ones being Gridcoin and MaidSafeCoin to name a couple. The whole process being decentralized and essentially automatic allows it to be easily implemented.