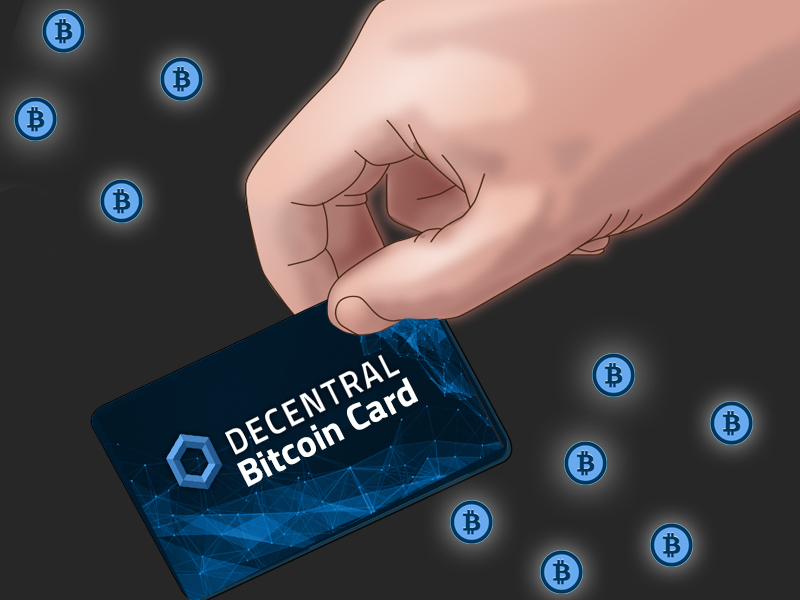 February 11, 2016 — TORONTO, ON, The Canadian-based crypto hub Decentral which focuses on decentralized technologies has just launched a new digital currency product nationwide. Decentral Bitcoin Cards will be made available for Canadians to purchase Bitcoin from local merchants.

Bitcoin Will Now Be More Accessible in Canada 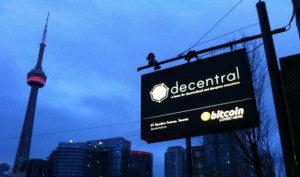 The company says the Decentral Card will be a first for the country and will allow an easier way to purchase the virtual money within the region. The cards will be sold in local retail stores in Canada and will be in denominations of $20, $50, and $100. The cards can be bought just as any phone card or gift card in a convenient store and are redeemable via the Decentral Bitcoin Card Website. Decentral believes offering these cards to the public will promote adoption faster and make Bitcoin more accessible. Decentral founder and CEO Anthony Di Iorio said in the announcement:

“We’ve helped thousands of customers purchase bitcoin at our bitcoin ATM in Toronto, and our goal has always been to increase availability across Canada. Based on the knowledge we’ve gained over the years, we’ve developed a system that makes buying bitcoin as easy and convenient as possible for both customers and merchants,” — Anthony Di Iorio, Decentral

The organization has already tested and “perfected” the card last year. Di Iorio believes the cards will bring ease-of-use to the Bitcoin atmosphere in the country. “The Cards remove the hassles and technical issues associated with installing, maintaining and using terminals or ATMs,” says Di Iorio. “Our new system can be scaled quickly to new locations without the existing roadblocks and complicated logistics common to Bitcoin ATMs.”

Decentral has been in the crypto-industry for quite some time. The organization is home to the most active Bitcoin ATM and cryptocurrency meetups in Toronto. The group founded Kryptokit in 2013 and Decentral.tv which gave in-depth interviews and insight into the decentralized-tech industry. Di Iorio is also a co-founder of Ethereum and has just recently accepted a position at the Toronto Stock Exchange (TSX). The exchange is one of Canada’s leading financial companies and named Di Iorio it’s Chief Digital Officer. Decentral is continuing its expertise in consulting, its local meetups, offering an accessible ATM, and now with its own loaded Bitcoin cards.

Decentral Bitcoin Cards are going to be launched in select provinces this month. In the summer, the cards will be readily available nationwide. The company says that Ethereum and other select currency cards should be deployed for purchase in thousands of stores by the year end. Decentral is proud to be able to offer the mainstream an accessible way to purchase cryptocurrencies and looks forward to the future of the economy it’s fueling.

What do you think about the Decentral Bitcoin Card? Let us know in the comments below.