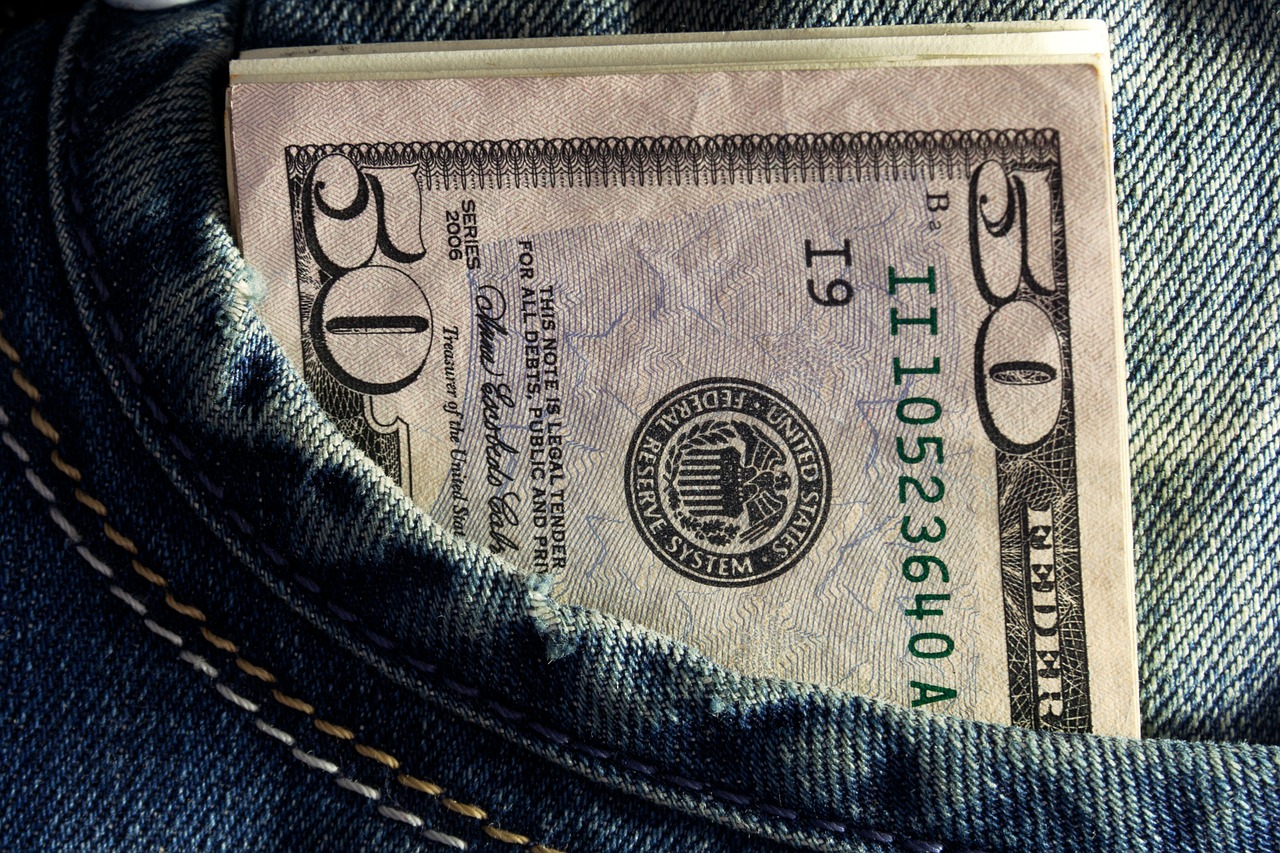 Touchdown: This NFL Player Will Take 2021 Salary In Bitcoin

An NFL player for the Kansas City Chiefs, Sean Culkin, has joined the ranks of players and athletes demanding to receive their salaries in Bitcoin and other cryptocurrencies.

Why NFL Players Aim To Score Big With Bitcoin

The National Football League (NFL) tight end stated that he would be converting his entire 2021 salary into bitcoin. He said this in a series of tweets on Monday. He tweeted:

“I fully believe Bitcoin is the future of finance and I wanted to prove that I have real skin in the game — not just trying to make a quick buck. I will be converting my entire NFL salary to #Bitcoin,”

The Kansas City Chiefs will pay Culkin’s salary in dollars, which will automatically be converted to bitcoin on a weekly basis through Strike by Zap, The Street reported, noting that his base salary is $920,000. He tweeted on March 18: “My salary is league minimum. But if I’m buying bitcoin or better yet, paid in BTC. I’m one of the highest-paid players. Few understand.”

In a thread earlier in the year, Culkin likened the risk of buying Bitcoin to choosing independence.

“Sure, I’d selfishly love to experience the reward for assuming the risk of buying BTC now. But the way I see it, in the event it doesn’t happen in this lifetime, my kids will be financially set. Talk about generational wealth!” He said in February.

Culkin’s move to shift his salary to BTC is a visible move to protect the brevity that comes with career NFL players. He believes that if he’s paid in the pioneer cryptocurrency, he will be able to protect his purchasing power overtime.

“Considering my career — particularly its physical demands, and brevity – it makes the most sense to be paid in sound money that I believe protects its purchasing power over time,” he said in a statement. He added:

“From a macro standpoint, I believe we are in the beginning stage of bitcoin’s shift away from being extremely speculative, to a legitimate asset class viewed as a store of value.”

How Cash Salary Gets Instantly Converted To Crypto

The Chiefs will pay his salary in dollars, which will automatically be converted to bitcoin on a weekly basis through Strike by Zap. That’s an application that enables users to make bitcoin payments via bank account or debit card. Culkin’s base salary is $920,000.

Culkin has also changed his Twitter profile picture to the laser eyes, a meme in the crypto community meaning laser-focused on Bitcoin’s price hitting $100,000 soon.

Related article | Want Your Salary in Cryptocurrency? It Could Happen Sooner Than You Think

A growing number of professional sports players are asking to be paid in bitcoin after Carolina Panthers offensive lineman Russell Okung announced that he received half of his $13-million salary in BTC. He had been asking to be paid in bitcoin since May 2019. NBA Team Sacramento Kings said, earlier this month, it will offer players the option of getting paid in bitcoin. Trevor Lawrence, the presumptive top pick in the forthcoming NFL draft, also signed an endorsement deal with FTX-owned crypto portfolio tacking platform, Blockfolio

Culkin may be right. But if he’s wrong, his salary could depreciate in value quickly. Bitcoin plunged 14% just from April 19 to April 24. However, it has regained about 7% within the last 24 hours.