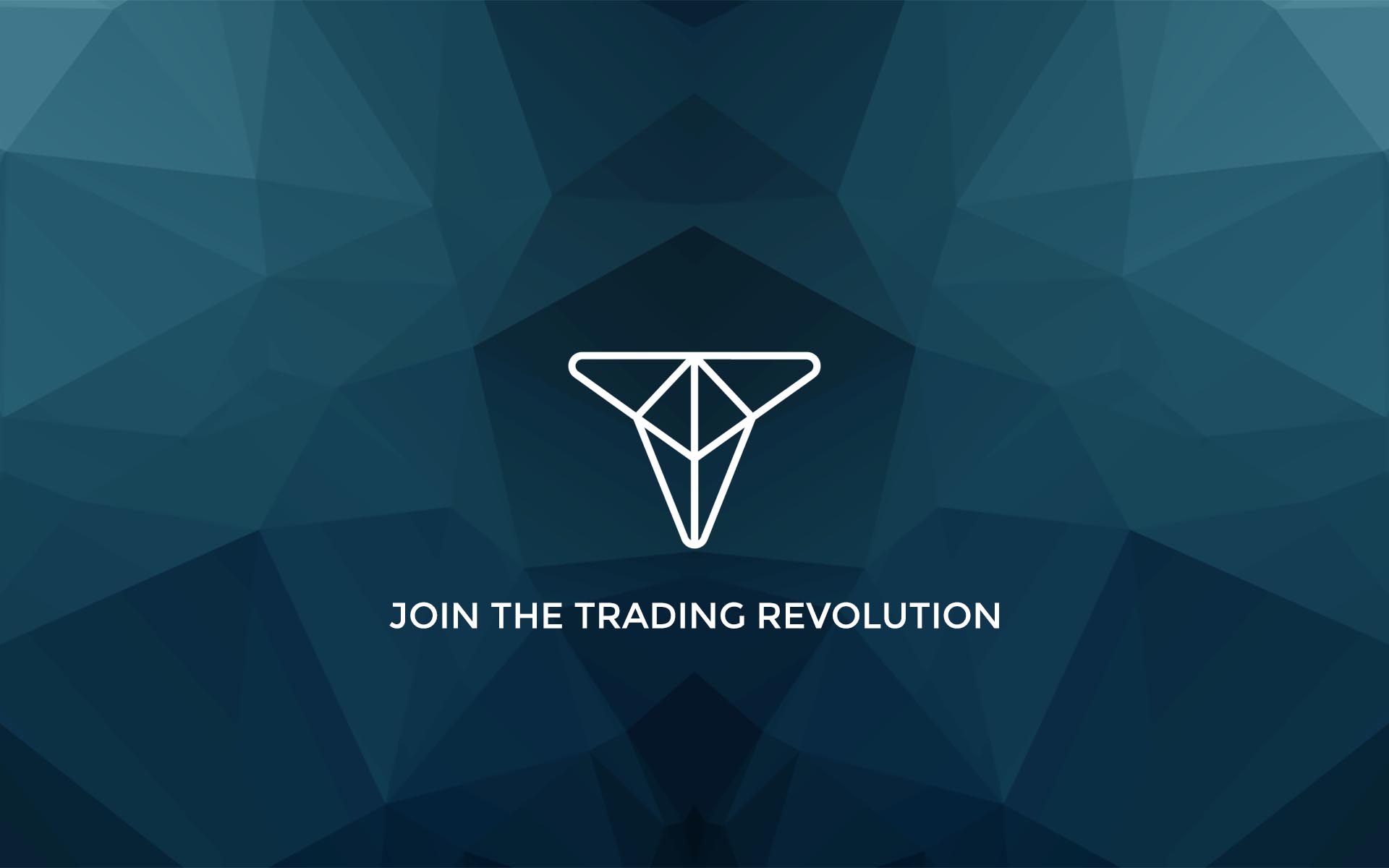 Trade.io Adjusts Market Cap & Trade Token Price Based On The Rise in Ethereum And Demand for Lower Entry Point

Zug, Switzerland – trade.io announces that as a result of community response, the company has decided to take steps to enable greater participation in its highly anticipated ICO. This includes adjusting the entry price per Trade Token to a lower price to allow for broader participation and reflect the rise in Ethereum, which is used for purchase.

With the soft launch already achieved during the PRE-ICO, the price reduction lowers the upper level of the funds raised to approximately $135 million. The result of this reduction will be net positive for existing and future Trade Token participants as it will provide existing token holders with a greater amount of additional tokens, and will allow new participants the ability to obtain a larger amount of Trade Tokens. Additionally, the start of the ICO has been revised to December 5th, still concluding on the originally planned date of December 15th, 2017.

One of the primary factors that prompted the price reduction was the ongoing rise in the price of Ethereum. We’ve been selling Trade Token based on the price of Ethereum, and the impact of the increase in its value has priced out many of the participants with a desire to get involved in trade.io. The trade.io community now numbers in the thousands, and we felt it was only fair to lower the entry point to allow greater participation, and still allocate a large amount of Trade Tokens to our loyal followers.

As previously announced, we have surpassed our soft cap of $5M in the first few days of PRE-ICO. The modified market cap, as noted, leaves us with plenty of room to execute upon all original initiatives and milestones. We’re anticipating some major announcements over the next 1-2 weeks and as a result, in order to communicate the updates, we felt it was in the best interest of the community to push back the ICO start date to December 5th. This will allow a more uniform ICO sale of which we are gauging tremendous interest, and will be fair to everyone who wants to get involved.

As a result of the lowered hard cap, current Trade Token holders will have their current allocation multiplied by a factor of 5 and this change will appear in their Members Area no later than close of business on November 22nd. 5, which has been outlined in the White Paper.

PRE-ICO price will be modified to 1 ETH = 1,000 Trade Tokens for the remaining 3 days of PRE-ICO starting no later than close of business, November 22nd. Any prior purchases will have the allocation multiplied by a factor of 5, so everyone is treated equally on a pro-rata basis. ICO pricing has been modified to one standard price being 1 ETH = 625 Trade Tokens.

trade.io PRE-ICO is currently open until 25 November 2017. Find out more by visiting trade.io.