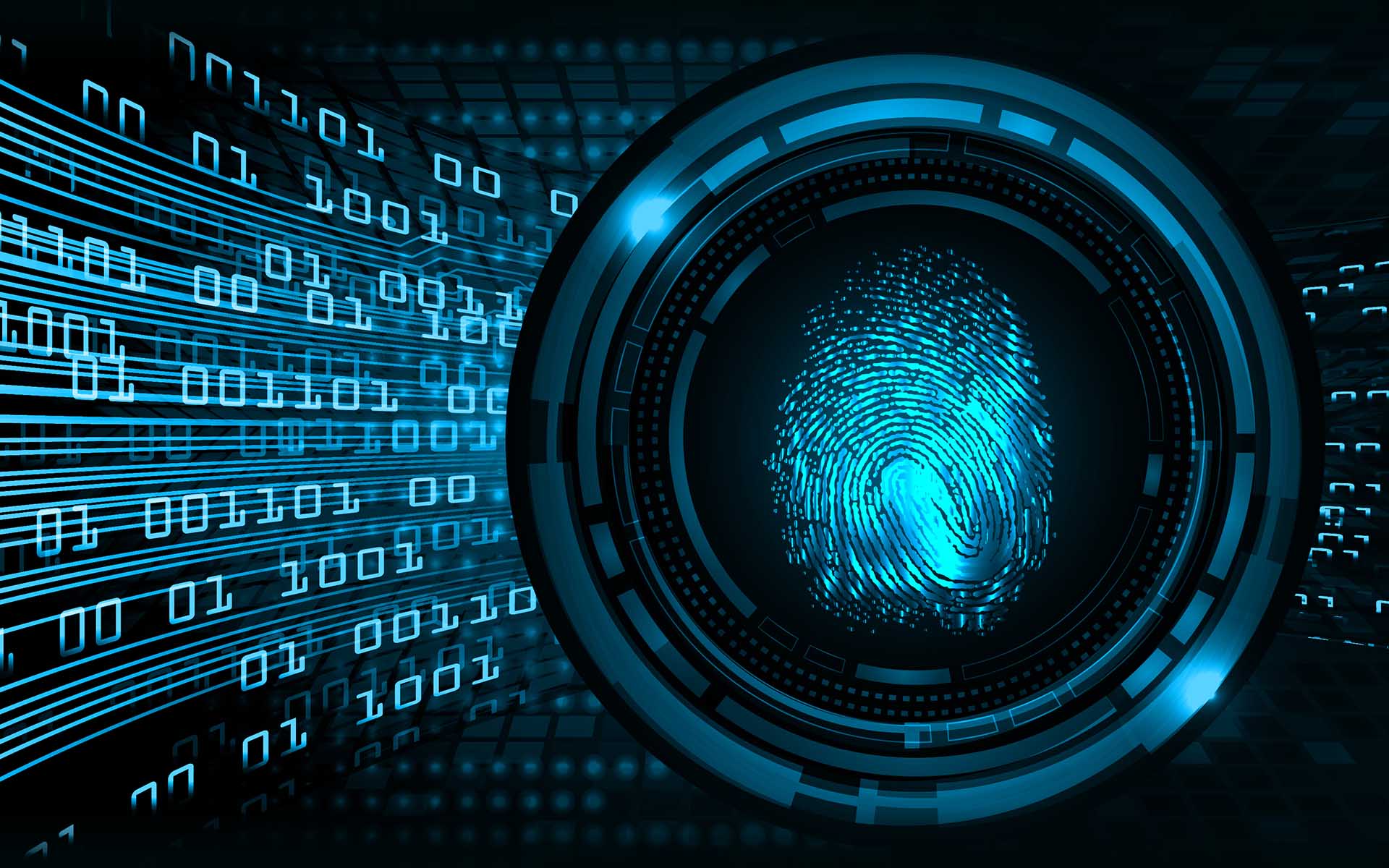 trade.io Partners with Civic to Provide Identity Verification via the Blockchain

trade.io, which also provides the industry’s first liquidity pool, which distributes up to 50% of daily revenue to liquidity pool participants, intends to utilize Civic’s identity verification services to qualify clients for the liquidity pool and trade.io exchange. By offering Civic’s services, it will be able to cut down the time to onboard clients in an AML-compliant manner significantly.

In the world of finance there is a delicate balance between being AML compliant, but also providing your customer an efficient, scalable solution to make sure they’re accessing our platform, and trading in a short amount of time. After extensive vetting, we were happy settling upon Civic who is without question the leader in this field.

We were intrigued with trade.io’s experience in the industry and approach to ensuring compliance and adhering to regulatory matters. We are looking forward to a long mutually beneficial relationship with trade.io.

trade.io is currently in the midst of its ICO and has raised over $18M thus far from over 9,500 participants. In October, Civic made headlines by raising over $30M which at the time was the largest ICO raise of 2017.