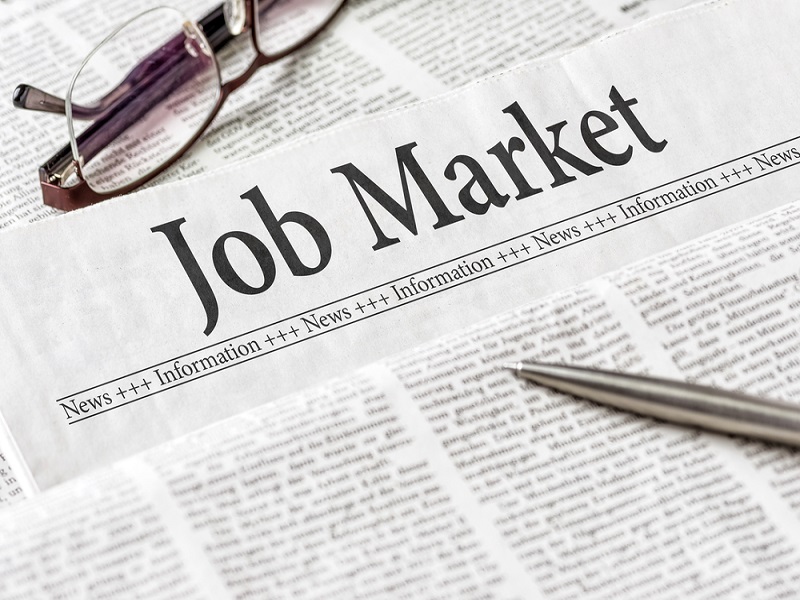 Finding a job in the Bitcoin world is not as easy as one might think. While there are several companies who are looking to hire additional team members, the recruitment process is still the same as it is with any other company. Send in your resumé, have it checked by a representative, and hopefully you will land a Skype call or a meeting. But what if there was an alternative recruiting process waiting around the corner? 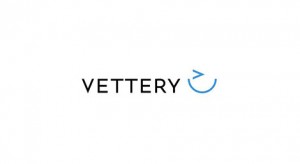 The current recruitment process is complicated, tedious, and leaves quite a lot to be desired. As soon as a company announces one or more vacancies, the resumés start flooding in en masse. It goes without saying that the people responsible for sifting through these piles of user information have a hard time finding the right candidate for the job, a process which can take up to a few months.

Vettery wants to shake things up a bit, which can be very beneficial to the employer and potential candidates. During the platform’s beta testing, major companies such as Jet, Etsy, Percolate, and Blue Apron have tested the features. And as of today, Vettery is open to the public, their platform acting as a job marketplace.

Co-founded by Adam Goldstein and Brett Adcock — both of whom have been active in the hedge fund world for quite some time — Vettery prides itself on being transparent, simple, and straightforward to use. The decision to create a job marketplace platform came after years of little to no innovation in the hedge fund sector. 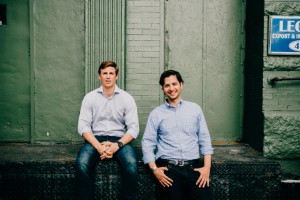 Granted, there are other platforms active in the hiring process space, such as LinkedIn. Every employee or potential employee is advised to have a LinkedIn profile, as it platform allows people to connect with each other from all over the worlds. However, Vettery wants to try something entirely different by trying to tackle the “recruiter” problem directly.

As of press time, Vettery received over 80,000 job applications, which will be evaluated by an internal team of talent scouts. In the end, less than five percent of all applications are accepted, indicating a very streamlined process to quickly filter through tons of data.

Those candidates who do get accepted in the system will then receive a phone call from one of Vettery’s talent scouts to complete their profile. If someone is lucky enough to land a job offering that fits his or her profile, Vettery will pay the new employee $2,000 USD, which is something unseen in the job recruitment world. 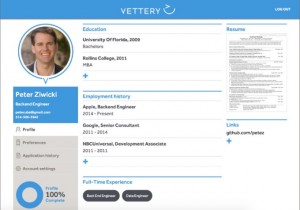 There are quite a few similarities to be drawn between Vettery and the world of Bitcoin and digital currency. Especially in terms of transparency, which is something many people value when they learn more about the digital currency. It is a positive trend to see more transparent technology and solutions affect different aspects of our everyday lives.

This new platform also creates an interesting opportunity for Bitcoin companies to list their job openings on Vettery. Rather than relying on platforms such as Coinality, Vettery takes care of most of the screening process. That being said, Bitcoin is a different breed from most companies, so the results may vary slightly.

Would you like to see Bitcoin vacancies on Vettery? Let us know in the comments below!