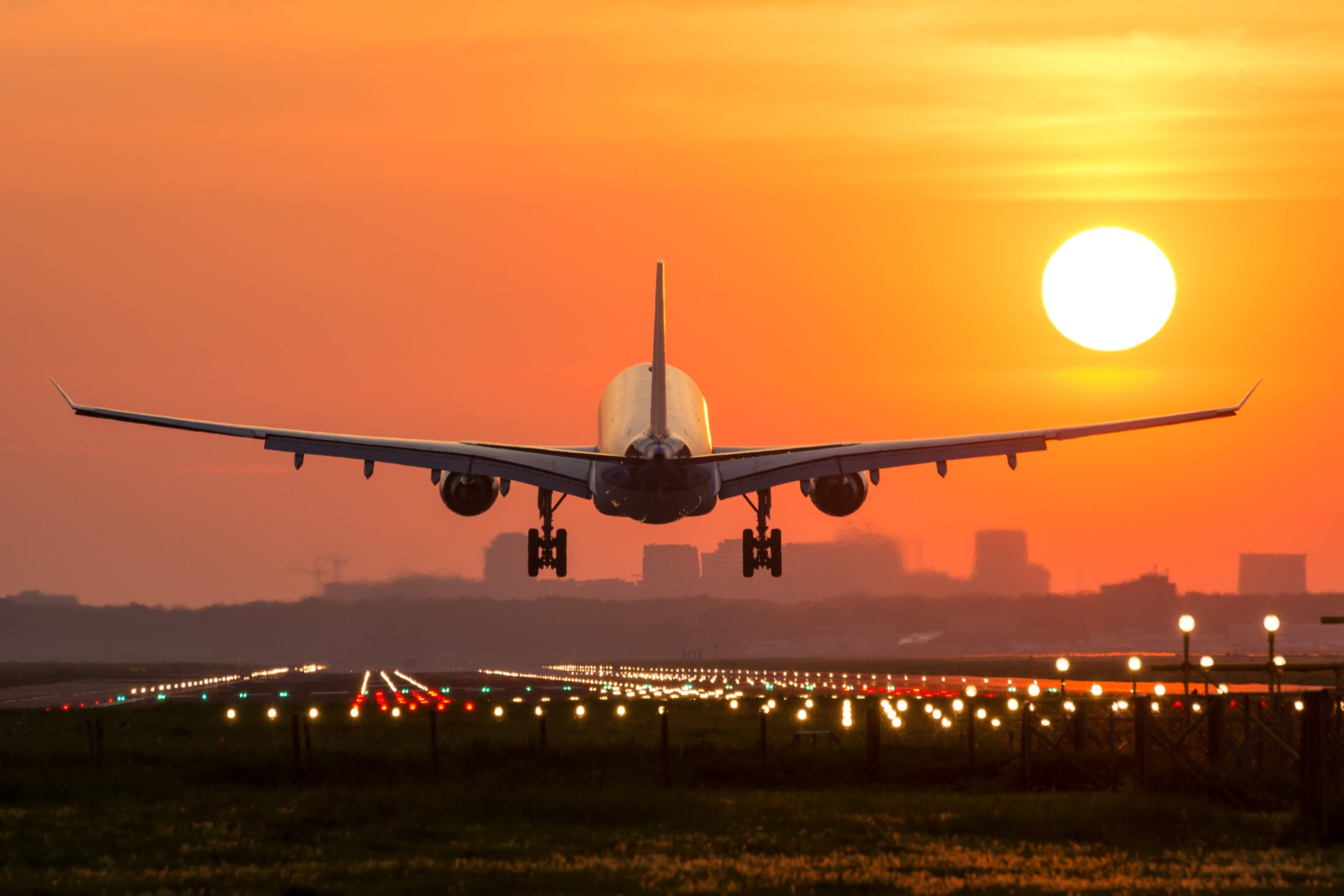 TravelbyBit to Integrate Binance’s BNB Coin Across all Merchants

Tourism cryptocurrency-payments startup TravelbyBit is ready to announce BNB integration across all its merchants, including shopping at Australia’s cryptocurrency-ready Brisbane airport.

Binance announced a $2.5 million investment into TravelbyBit on October 6th, 2018. TravelbyBit has quickly followed revealing plans to fully integrate Binance’s BNB cryptocurrency across its platform and its partner retailers.

TravelbyBit partnered with Brisbane Airport, Australia, back in January 2018 to introduce cryptocurrency payments to the airport’s terminal shopping. The retailers include Botanist, Spoon, Merino Collection, news outlets, and multiple other brands who will accept payments in Bitcoin, Dash, Ethereum and others, with BNB soon to be added.

Many people around the world have made money investing in cryptocurrencies and a lot of these people travel internationally, so it makes sense to offer a digital currency experience within our terminals.

TravelbyBit’s position with Brisbane Airport, as well as its network of now hundreds of partnering retailers across wider Brisbane, will increase the use of BNB. One bar in Australia is already accepting BNB payments with TravelbyBit, using Trust wallet.

Caleb Yeoh, CEO of TravelbyBit explained his reasons for founding TravelbyBit and the focus on airport retail:

I spent a lot of transit time at airports and the exchange rate robbery that happens in these locations is shocking. The fees and inconvenience in dealing with multiple currencies when in transit is a nightmare. Imagine if you can travel all around the world with one truly global currency with no fees.

Yeoh met with Binance CEO Changpeng Zhao in Malta recently to discuss joint plans to increase the use of cryptocurrency in global payments. TravelbyBit is enticing retailers with low setup fees and no commissions to either the merchant or the consumer. Yeoh says:

You will be surprised how many people genuinely support us because of the philosophy behind crypto, which is centered around freedom and liberty.

The startup, with backing from Binance, is now talking to airline lounges and airports, as well as retailers, across the globe in an endeavor to roll out its blockchain payment system.

To encourage adoption TravelbyBit hopes to channel at least some of Binance’s 10 million strong user base towards partner retailers at airports.

Binance, led by a very driven Zhao, is pushing forward with plans and partnerships right across the cryptocurrency and blockchain space.

Binance’s Blockchain Charity Foundation is joining forces with both the United Nations Developer Programme (UNDP) and The TRON Foundation to bring cryptocurrencies into charitable donations and for social good. It has also seen investment this month from Vertex Ventures to establish a fiat-to-crypto exchange in Singapore as well as reaching into Africa with the launch of a fiat-to-crypto exchange in Uganda.

Will you be using BNB coin on your next trip?