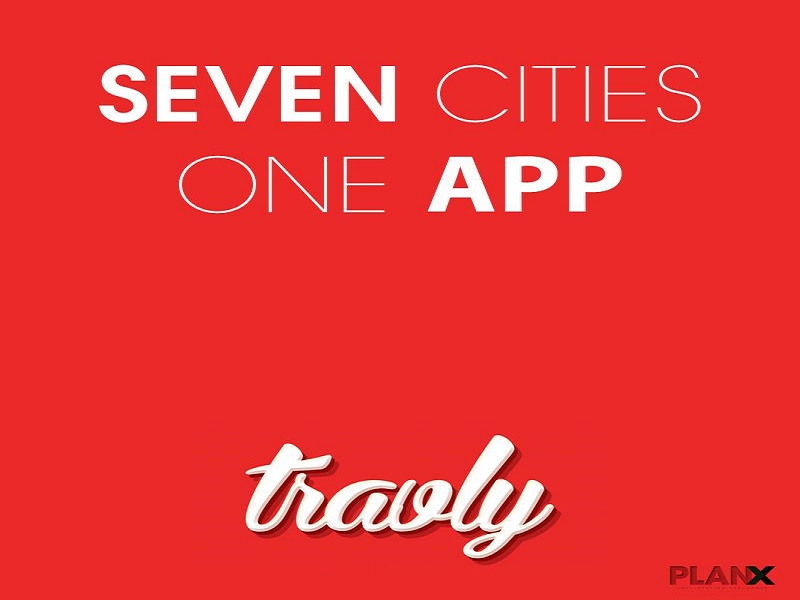 Pakistan is an emerging market for both financial and technological innovation. The sharing economy is gaining ground in this country, as an Uber-like service for tuk-tuks has launched in Pakistan. Travly is making a name for itself, as Pakistan’s traffic and limited public transport are a thorn in the side of individuals and companies alike. 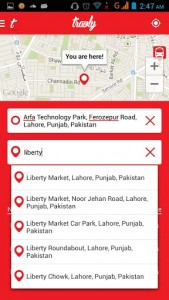 In the Western world, transportation by private car or taxi is slowly becoming the new norm. But these modes of transportation are not feasible in every country, especially not in Pakistan. Despite startups focusing their attention on making transportation more effective in the country, hailing taxis and ridesharing in the traditional sense doesn’t seem all that feasible.

Lahore, the second largest city in Pakistan, is well-known for its traffic issues and limited public transportation options. With over 7 million residents in the city, the only viable way of moving from point A to point B is by using a tuk-tuk. At this time, there are roughly 500,000 tuk-tuks in operation within the city.

There are many advantages to using a tuk-tuk over public transportation or taxis, as these three-wheeled vehicles are quicker and more cost-effective. It was only a matter of time until someone decided to disrupt this market, and that is exactly what Travly is trying to achieve. Multiple ground transportation options are a key element for any business active in the ride-sharing market.

Furthermore, the smartphone market has been booming in this part of the world. Travly initially started out as a smart route planner, helping individuals find public transportation and routers to their destination. Over the past two years, the company’s business model has changed a few times, trying to jump on opportunities whenever they presented themselves.

A little-known fact is that over 30% of tuk-tuk drivers in Pakistan own a smartphone and use social messaging applications on a regular basis. However, it’s not an easy to ask for tuk-tuk drivers to find customers, and a lot of time is wasted while discussing transportation rates. Travly’s on-demand tuk-tuk service is slowly rolling out in the city of Lahore, with other locations to be added over time.

Interest customers can hail a tuk-tuk through Travly’s Android app, the company website, or by calling a local number. With roughly 70 drivers on board at the time of publication, Travly looks to be well on their way to disrupt the ride-sharing economy in Pakistan, albeit in an unusual manner. 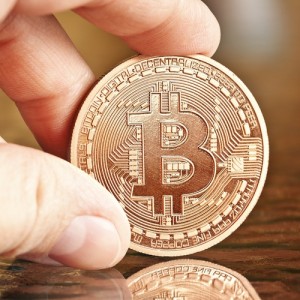 A Big Opportunity for Bitcoin

There is one major drawback to the service provided by Travly, as customers can only pay in cash for the time being. Pakistan is not exactly known for its financial system, as most citizens don’t even have a bank account in their name. Alternative payments, especially those of the mobile variety, could play a major role in the future of Travly’s business model.

Bitcoin payments are convenient through mobile devices. Seeing as how so many tuk-tuk owners have a smartphone at their disposal, it only makes sense for Travly to integrate Bitcoin payments sooner or later. This disruptive digital currency operates outside of the borders defined by traditional finance, and can prove to be a powerful ally.

What are your thoughts on Travly and their service? Do you see any flaws or improvements to be made? Let us know in the comments below!