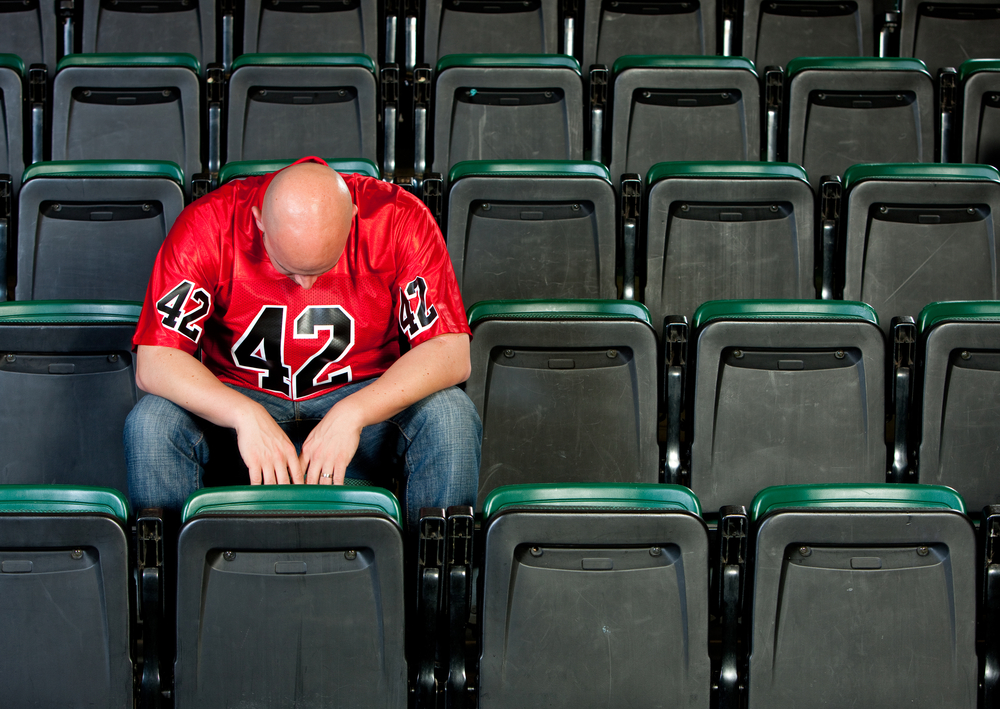 by davitbabayan
in News, Altcoins, Bitcoin
0

Tron (TRX) appears to be fading fast as the project’s Twitter engagement slumps to near all-time lows and TRX price struggles to find bullish support.

The vast community of an otherwise well-hyped Tron is depleting at an increasingly faster rate, as brought to notice by The Tie. The crypto data analysis firm claimed today that tweet volumes of Tron have plunged by 59 percent since June. It shows that neither the Chinese firm nor its followers are making any efforts to keep the momentum up.

The data finds evidence in the shrinking market valuation of TRX, Tron’s native asset. The TRX/USD instrument, at press time, was trading more than 60 percent down from its year-to-date top on Malta-based Binance exchange. At the same time, TRX looked even weaker against the benchmark cryptocurrency bitcoin, with its relative value down more than 80 percent to this time of press.

Social media relevance plays a vital role in the primarily puffy cryptocurrency space. Projects with maximum followers and engagement rates tend to lure more speculators into purchasing their native asset. Tron, under the influence of its marketing-major co-founder & CEO Justin Sun, so far managed to keep its overall returns in positive territory. Nevertheless, it appears investors have begun to see Tron as an overhyped project, which is reflective in the way the blockchain startup has lost its capitalization to other projects.

The Tie thinks that Sun has shot himself in the foot after winning the annual charity auction to have lunch with legendary investor and crypto-skeptic, Warren Buffett. The 26-year old entrepreneur utilized the opportunity to attract more people towards TRX, sending its prices higher against the US dollar and bitcoin. But later, he called off the lunch, citing kidney stones. Sun has since avoided discussing the lunch-date with Buffett and has yet to reschedule the occasion.

Tron saw a massive surge in tweet volume to ~500 daily tweets in June after Justin Sun’s announced lunch with Warren Buffet,” commented TIE. “Since June, tweet volumes have fallen by 59% and are approaching November 2017 lows as [the] price has fallen from a 12-month high of $.039 to $.016.

While Sun later issued a lengthy apology for excessively advertising the event, stating that his “immature words and deeds, youthful arrogance and speaking without thinking” got out of control, the statement didn’t make it to TRX traders’ conscience. To them, it seems Bitcoin remains a far more attractive bet, whose safe-haven status against an ongoing economic meltdown has pushed its market dominance to more than 70 percent.

You're such a meme

What do you make of The Tie’s latest findings? Add your thoughts in the comment section below!