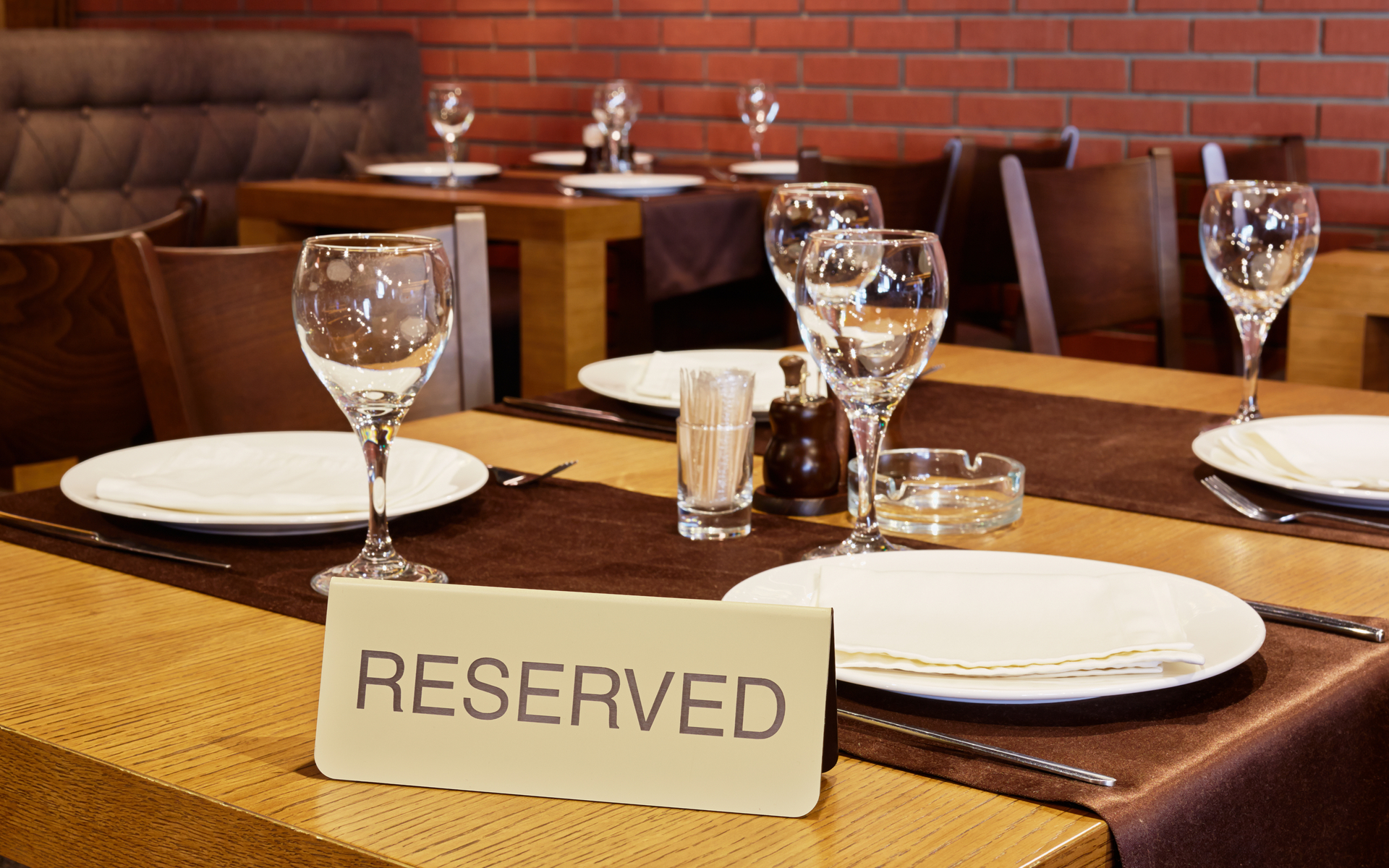 The price of cryptocurrency, Tron (TRX), has fallen by over 13.5% in the past 12 hours. This followed news that CEO, Justin Sun, had postponed his charity lunch with Warren Buffett.

The reason given for the postponement was a case of kidney stones for Tron Schill-meister-in-chief, Justin Sun. Slightly more information than was needed, but we certainly wish Sun a speedy recovery.

In fact, Sun had initially announced the cancellation of the lunch himself in a post on Chinese micro-blogging site, Weibo. After explaining the reason for the cancellation, and that he was stable and recovering, Sun asked for forgiveness that he couldn’t attend.

Sun then confirmed that his $4.6 million donation to the Glide Foundation had been completed and is still valid. Which of course, is the honourable thing to do, but it must have stung worse than the kidney stones.

However, it seems Buffett wouldn’t let himself be out-honourabled by Sun, as the next announcement was from the Tron foundation, stating that ‘Parties [have] agreed to reschedule at a later date’.

Sun Had Almost Filled All The Seats

A week ago, it seemed like time was running out for Sun to find his guests as only Litecoin creator, Charlie Lee, had confirmed. Part of the deal when Sun won the charity auction, was that he got an extra seven seats at the table. Seats that he promised to fill with ‘all the blockchain leaders‘. Six were still going empty.

Then, in a flurry of activity up to and throughout the weekend, Sun confirmed: Circle CEO, Jeremy Allaire; Head of Binance Charity Foundation, Helen Hai; and eToro CEO, Yoni Assia – although Assia did have to ask if he could join before Sun invited him.

In fact, just hours before Tron foundation confirmed the postponement of the lunch, Sun had also invited Huobi CFO, Chris Lee. But it still feels like two empty seats to a lunch date in just three days is cutting it a bit fine.

Many had called for Sun to invite cryptocurrency heavyweights like Anthony Pompliano and Vitalik Buterin. However, it is not known whether they haven’t been invited, or have received invites but cannot attend. Binance CEO, CZ had already politely declined Sun’s offer.

Just In: Justin Rumoured To Be Subject To Travel Ban

An unconfirmed report suggests that Justin’s stones may not be of the kidney variety after all. Allegedly, he has been issued an exit ban by China’s Ministry of State Security. Tron’s Beijing office was raided by police a fortnight ago, over a suspected Ponzi scheme, so this is not inconceivable.

Although one Twitter commenter cruelly suggested that this could have been instigated by Buffett simply to get out of the lunch.

It's been reported on Weibo that Justin Sun was issued an exit ban by China's Ministry of State Security & is currently under investigation for money laundering, Ponzi fraud etc

How can Justin have lunch with Buffet when he isn't even allowed to leave China!$TRX pic.twitter.com/NSdM882veY

Whatever the truth of the matter, Thursday won’t see the meeting of giants that we’ve all been looking forward to. Let’s hope we don’t have to wait too long.

What do you think, does Justin Sun really have kidney stones or is this all just a cover up for something much worse? Let us know your thoughts in the comment section below!