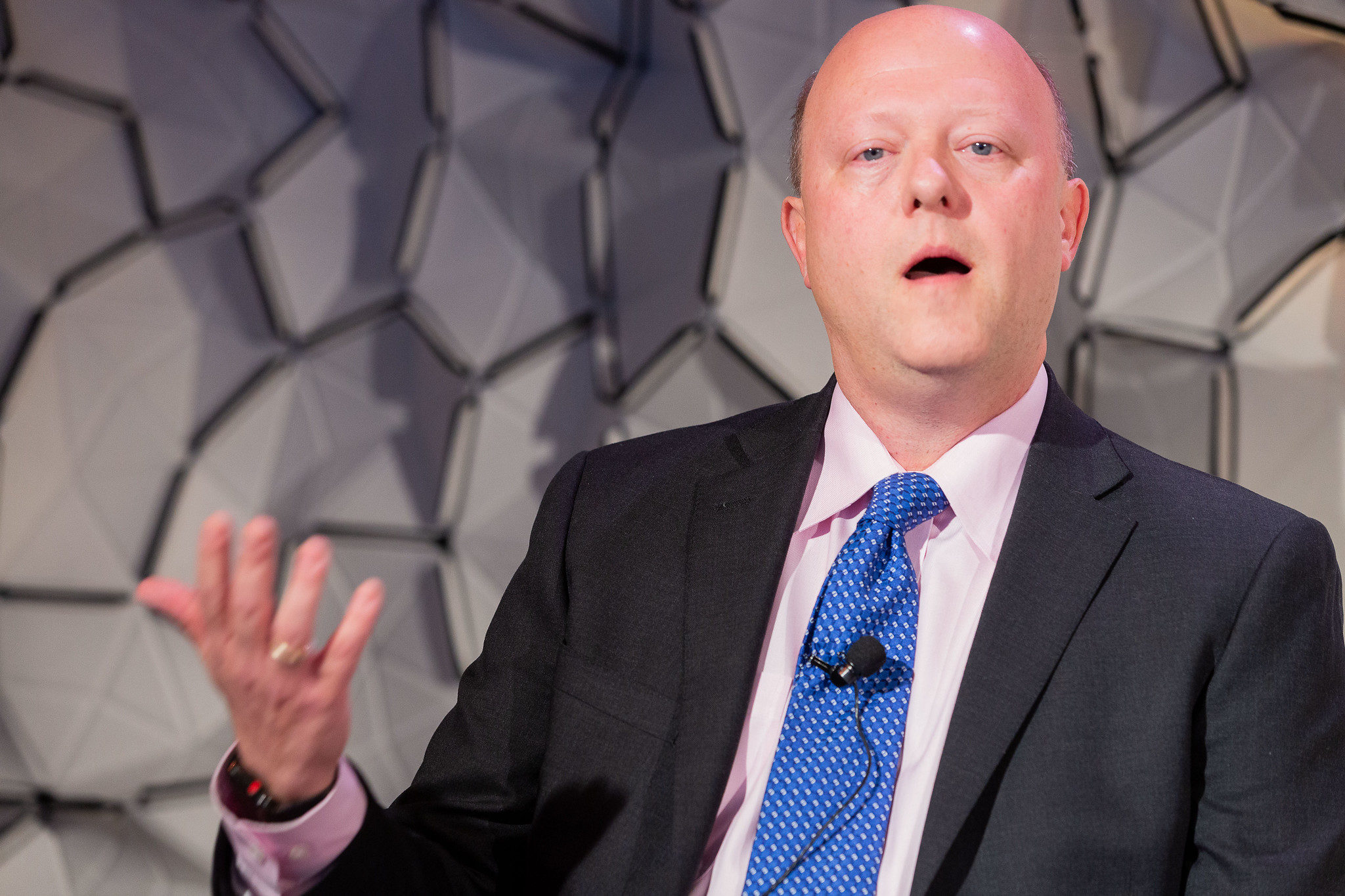 Another Crypto Bigshot Roped In For Buffett Lunch

Sun Preparing For His Time In The Sun

You may be forgiven for thinking that the Tron founder has been a bit quiet of late (assuming you don’t follow his Twitter feed).

Sun excitedly announced to the world that he’d spent $4.6 million to secure a lunch date with the ‘legendary’ investor in early June. A week later he was pledging to take ‘all the leaders‘ from the cryptocurrency world along for the ride. Sun gets to take up to seven guests, which many were thankful for as it would take a few more ‘thinkers’ apart from himself to sell Buffet the ‘cryptocurrency idea’.

In mid-June, Justin announced Litecoin founder Charlie Lee as his first guest. Then nothing for a month and the lunch date is now only a week away.

Perhaps he’s been trying to downplay the fact that police raided Tron’s offices over alleged ties to a Ponzi scheme. You can imagine how well that’ll go down with Buffett.

Yesterday, Sun tweeted (what else) that he was inviting his ‘good friend’ and CEO of Circle, Jeremy Allaire. Being such a ‘good friend’, Allaire graciously accepted.

Hi Justin, I would be honored to join you and @WarrenBuffett next week to discuss crypto!! Count me in. Crypto is now a major global policy issue and there is a great deal for Mr Buffet to understand and for us to learn from him as well. https://t.co/PGY8bXQBcZ

Allaire is just the sort of industry leader that Sun needs to convince Buffett of the merits of cryptocurrency. Circle is notably backed by Goldman Sachs, which is just the type of corporation that Buffett will respect. Allaire has also been vocal in calling for a unified global approach to cryptocurrency regulation, warning that restrictive US policy is ‘chilling innovation‘.

However, Mr. Sun had better get his skates on if he is to fill those last five places. The lunch is scheduled for 25 July at San Francisco’s Michelin-starred Quince. So he has less than a week to get more industry leaders on board.

Thus far though he has shown a great sensibility in his picks. Both Lee and Allaire are respected industry professionals, with the gravitas to present a coherent argument in fighting crypto’s corner. If his other guest choices follow the same pattern then Sun might actually succeed in converting Buffett, proving that he isn’t just a TRX & BTT Shiller after all.

Do you think Justin Sun and his league of ‘Extraordinary Gentlemen’ will successfully convince Warren Buffet to sit up and understand crypto in it’s entirety? Comment below!