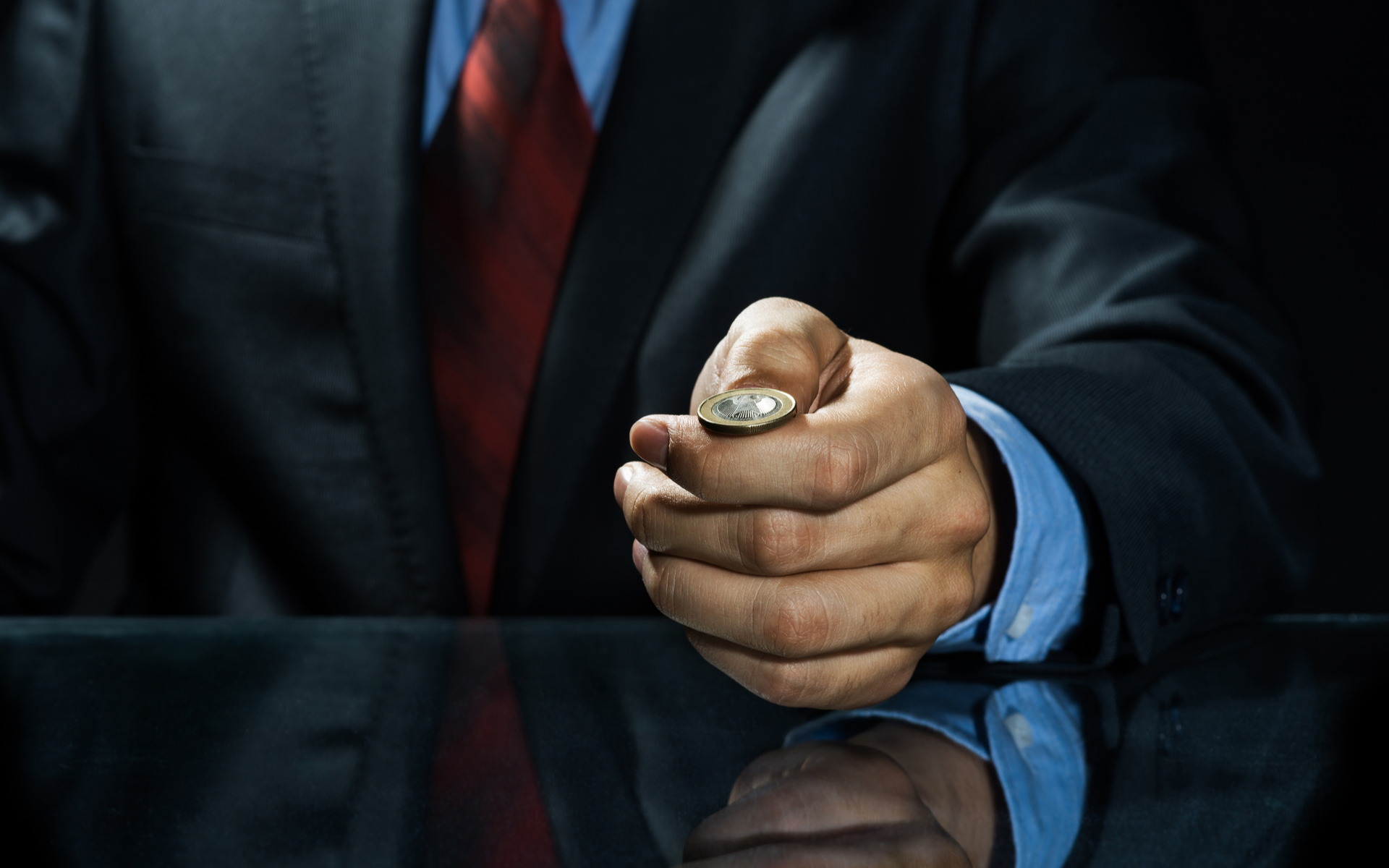 Bitcoin developer, known as Udi Wertheimer, recently announced his predictions for the future of Ethereum and Tron, stating his opinion that TRON will overcome Ethereum in about a year or so.

Ethereum is the second-largest cryptocurrency by market cap, and has been one of the most important crypto projects to ever be invented. It brought about the era of second generation blockchains, created the first ecosystem of decentralized applications (DApp), and became the first functional smart contracts platform.

TRON to flip Ethereum in a year

However, along the way, Ethereum saw a number of competitors emerge, and while most of them disappeared as years went by, some did stick around. TRON is today one of the project’s main competitors, and according to Bitcoin developer, Udi Wertheimer, TRON might even flip Ethereum sometime in 2020.

Watching @justinsuntron discussing Tron+Poloniex. Tron is *so* going to flippen Ethereum in the next year or so, it’s not even funny

All of the DeFi bois don’t realize it yet, but they’re going to work for Just when he acquires ConsenSys https://t.co/LqgAy1GsPJ

Naturally, this seems like a rather bold claim at first. However, Wertheimer came up with this prediction after listening to TRON CEO and founder, Justin Sun, discuss the new partnership between TRON and Poloniex.

Sun has mentioned many plans for the partnership between his project and the exchange, such as listings of additional assets, and more. However, he also stated that some additional partnerships — which he is not able to discuss just yet — would come in the near future, as well.

Can Poloniex be trusted?

Justin Sun is quite well-known for his major announcements and raising hype, which is why many have taken his statements and plans with a grain of salt. In addition, a lot of people do not think much of Poloniex anymore, after the incident from over half a year ago, when Poloniex supposedly took 1800 BTC from its customers and did not pay them back, as some were complaining.

159 days passed from the day Poloniex stole 1800 BTC from its customers and didn't pay it back until now. Do not use Poloniex. This exchange is a ⚠️SCAM⚠️

Others also noted that the exchange is not addressing their issues and that it is not to be trusted, which also implies that its partnership with TRON is equally untrustworthy.

Poloniex, please do something to my ticket submitted ID 2546499. I’ve asked for help for months and yet got any response.

Meanwhile, Sun addressed his followers, encouraging them to use Poloniex and help the exchange expand its business. He praises it as the first exchange that allowed the crypto community to buy coins like ETH or TRX, which is partially a reason why it has his support.

As for the future, Sun has announced that Poloniex will start offering more TRC-10 and TRC-20 coins listed, announcing big things to come. Plans like these are what makes Wertheimer believe that TRON will overcome Ethereum in the next year.

What do you think about the predictions favoring TRON over Ethereum? Do you agree with Wertheimer? Let us know in the comments below.