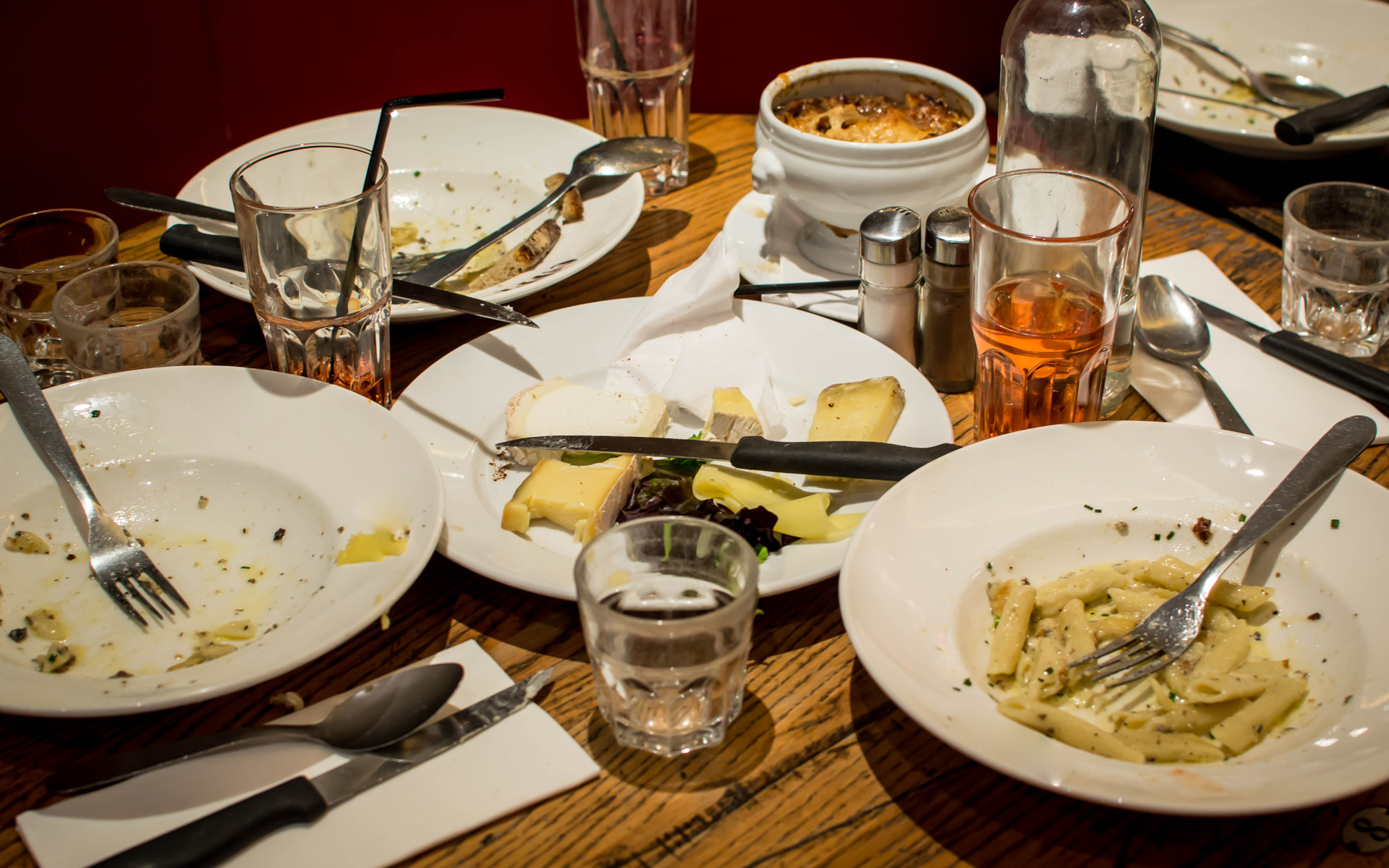 When Tron CEO, Justin Sun, postponed his $4.6 Million charity lunch with Warren Buffett, some believed it would never happen. However, Tron Communications Director, Cliff Edwards, has insisted that it will, in an interview with BlockTV. However, finding a suitable date for all parties is proving to be tricky.

The interview began with the $4.6 Million question, regarding the status of the much-hyped charity lunch. After all the build-up, Sun first cancelled (before Buffett confirmed his willingness to rearrange) back in June, citing a nasty case of kidney stones. Edwards confirmed that it was still only postponed, and would indeed be going ahead.

We are in the process of corralling all of those nine people again (and then their schedules) to get it back on track.

He explained that it had taken around two months to initially get all nine people to come to San Francisco and sit in one room for five hours. Obviously, finding a window in which ‘all the leaders‘ in cryptocurrency are available again is a tough ask, given that they are also busy ‘leading’ their own cryptocurrency projects.

Clearly, ‘corralling’ crypto-bosses is akin to herding cats. Relying on getting the same nine people together in a room could cause an indefinite delay.

Surely it would be much easier to organise it the same way as last time. i.e. Buffett sets the date. Who can come? He could even liaise with Sun’s people to ensure that the date suits Justin… if he’s feeling particularly generous.

Sure, it may mean that some of those who had confirmed for the first date can’t make it, but to be fair the vast majority signed on with less than a week to go anyway. Plus, at the time of the postponement, only five of the seven guest places had been filled, but we’ll let that slide.

On the plus side, Sun can re-invite some of these who couldn’t make it to the initial date. Although he may find that people such as Binance CEO, CZ, are ‘busy’ an inordinate amount of the time.

Of course, the potential ‘infinite delay’ in trying to reconvene the original nine participants, may be one of convenience.

When the original date was postponed, many didn’t fully buy into the kidney stones excuse. Some suggested that Sun had been held in China over Tron’s involvement with a pyramid scheme, although he subsequently tweeted pictures of himself in San Francisco.

Others suggested that the Chinese government was unhappy about Sun’s promotion of the charity lunch, due to the current trade war between the two countries.

Whatever the truth, Tron’s twitter hype, volume, and price are all down since the initial lunch date was postponed. Perhaps this latest news is an attempt to portray Tron (and Sun) as still relevant.

Do you think the Warren Buffett lunch will ever happen? Let us know your thoughts in the comment section below!