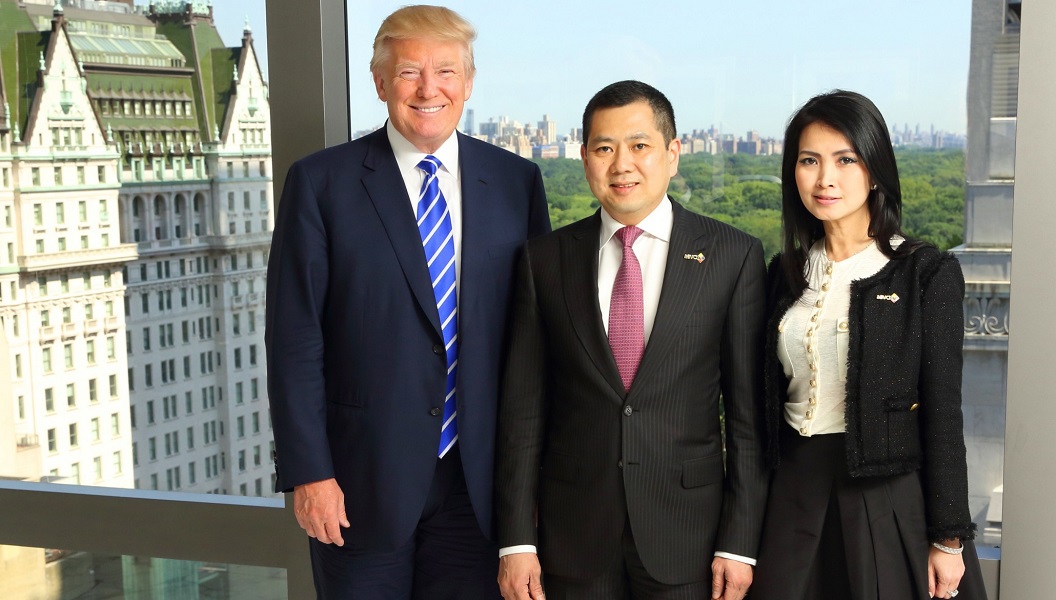 With the Presidential Elections in full effect, the last thing any of the candidates needs is bad press. Unfortunately for Donald Trump, his chain of luxury hotels has fallen victim a security breach which gave hackers access to customer credit card information. It is not the first time major hotel chains are faced with security threats, and stepping up security measures is of the utmost importance. 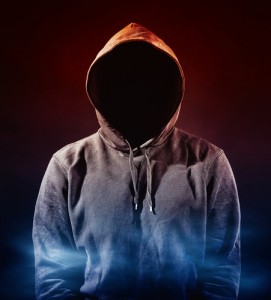 Donald Trump, one of the candidates to become the next President of the United States, is not a happy camper when it comes to cybersecurity worries. His chain of luxury hotels – called the Trump Hotel Collection – has fallen victim to a security breach for the second time in less than a year. Similarly to what happened the first, customer credit card details were obtained,

But that is not all, as the hacker collective Anonymous has been able to attack Trump’s websites in the past, and will most likely continue to do so. However, it is doubtful the collective has anything to do with this new payment data breach of the Trump Hotel Collection. Hackers all over the world are looking for security flaws in any platform, preferably the ones storing customer credit card information.

In July of 2015, when the Trump Hotel Collection was targeted the first time, hackers managed to obtain details from multiple customers, which eventually lead to fraudulent credit card charges. After a thorough investigation, it turned out Donald Trump’s luxury hotel chain was responsible for these charges, as their security was breached.

Details regarding this latest breach, however, remain scarce for the time being. An investigation has been launched with the help of federal law enforcement, but there is no indication as to how this hack was performed. What is even more worrying is how it remains unclear as to which hotels were affected.

Stepping up payment system security should be a priority for any hotel chain owner or manager, but the US is lagging behind in this regard. Despite best efforts to introduce EMV chips and tiny microprocessors for one-time credit card payments, data breaches, and fraudulent transactions remain far too common.

Bitcoin is A Favorable Payment Option 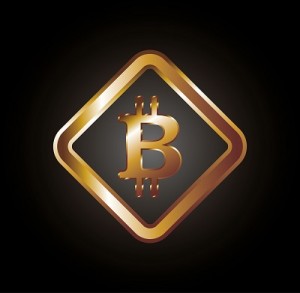 Although a lot of people will argue credit cards are inherently insecure, changing consumer behavior will be a struggle. Bitcoin payments, for example, have a lot of merits as they do not disclose sensitive financial information during payment. However, hotel chains such as Trump Hotel Collection are not too keen on accepting digital currency due to its privacy and anonymity aspects.

As more and more of these data breaches take place, consumers will be forced to look for alternative solutions sooner or later. Bitcoin is a viable global solution for hotel chains, but Donald Trump is anything but in favor of a financial solution outside of the control of banks and governments by the look of things.

What are your thoughts on this recent Trump Hotel Collection data breach? Let us know in the comments below!