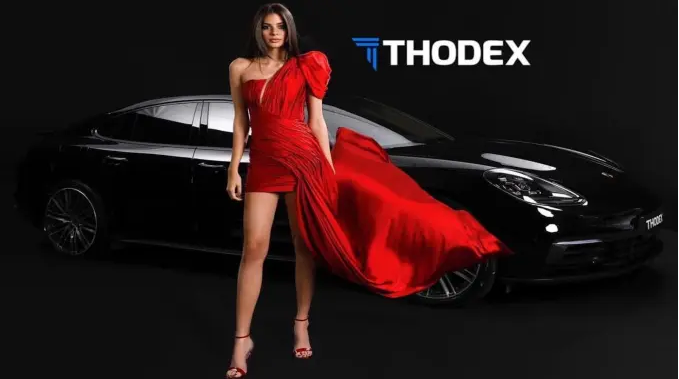 A crypto exchange founder who has long eluded authorities in now under police custody.

According to a report by Barron’s, citing the Turkish Ministry of the Interior, Albania has detained the founder and CEO of the cryptocurrency exchange Thodex, who fled Turkey and left users’ funds irretrievable.

The fugitive entrepreneur – Faruk Fatih Ozer – was the subject of an Interpol Red Notice, a worldwide call to law enforcement agencies to locate and arrest a wanted individual.

In April 2021, an international arrest warrant was released for Ozer, who allegedly ran away with $2 billion from 391,000 investors.

During this period, officials conducted simultaneous dawn raids in eight Turkish towns and detained 62 individuals suspected of having ties to Ozer’s company, Thodex. In that raid , a substantial quantity of digitized papers and other materials were seized.

BitStarz Player Lands $2,459,124 Record Win! Could you be next big winner?
Related Reading: GPU Prices To Be Significantly Slashed By AMD And Nvidia In September, Grapevines Say 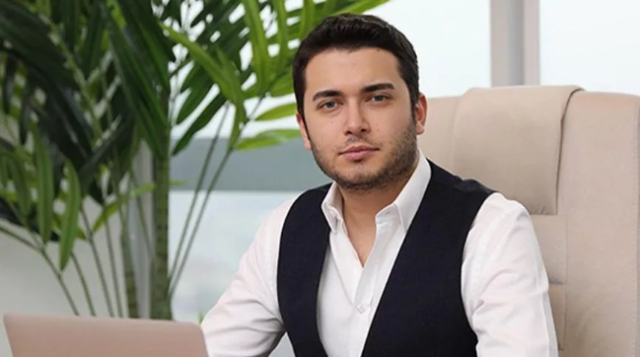 Based on the report, police in Tirana told Turkish Interior Minister Suleyman Soylu that Ozer was arrested in Vlora, Albania.

Prior to his arrest, Ozer stated that the claims against him were “unfounded” and that he was in Albania for “business meetings.”

The 27-year-old chief executive officer is accused of fraud and establishing a “criminal enterprise.” His extradition proceedings have been filed by the Interpol Department of the Turkish police, the Interior Ministry said.

Thodex, which had been operational since 2017, abruptly ceased trading in April 2021, citing an undefined external investment that demanded a four- to five-day trading halt.

Tightening The Grip On Crypto

In an effort to safeguard their assets against a steep decrease in the value of the national currency, the lira, an increasing number of Turks are preferring to adopt cryptocurrencies. However, the crypto market in Turkey is unregulated.

The Turkish government said in April of last year that it would prohibit the use of cryptocurrencies as payment for goods and services.

Several countries, including those of Russia, China and India have stated that they will impose more regulations on cryptocurrencies in response to concerns regarding volatile trading and the potential for illegal use.

Meanwhile, Prosecutor Kreshnik Ajazi disclosed that Ozer will face a court hearing in the following days, where the “security measure” of 40 days behind bars would be determined, and the extradition process to Turkey would then commence.