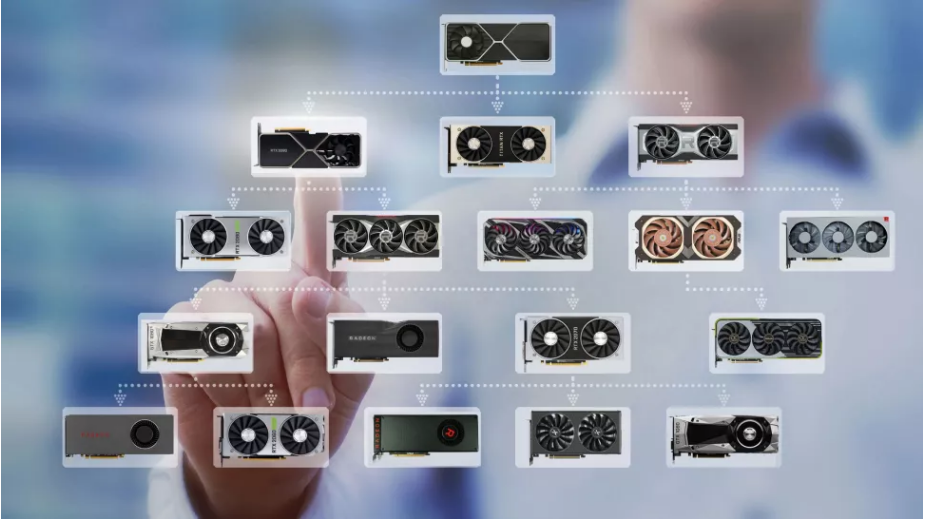 GPU Prices To Be Significantly Slashed By AMD And Nvidia In September, Grapevines Say

by Christian Encila
in Hardware
0

GPU from AMD and Nvidida are about to sell like hotcakes. Or, will they?

AMD and Nvidia are said to be reducing the prices of their graphics processing units (GPUs) further in order to liquidate any remaining stock, sources said.

Not only were video game consoles affected by stock shortages as a result of the worldwide health crisis, but so were many other products. The same is true for desktop computer owners seeking to replace or improve their hardware.

The cryptocurrency market has been buying up the limited supply of GPUs in bulk, and scalpers have been selling them at exorbitant prices on the secondary market.

For the PC gaming sector, the arrival of the current generation of GPUs, including AMD’s 5000 and 6000 series and Nvidia’s 30 Series Line, has been agonizing. 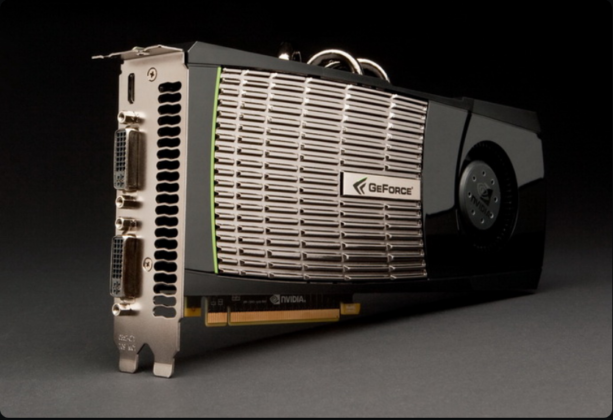 Supply shortages brought about by the pandemic parts and shipping restrictions, soaring after-market pricing, and a hungry black market for scalpers have prevented many PC gamers from upgrading.

However, next month is rumored to bring dramatic price drops from AMD and Nvidia. This is apparently due to the fact that recent GPU price decreases have not been as profitable as anticipated.

The idea is to lower the price of the current generation of graphics cards in order to reduce inventory and make room for the next generation of hardware.

The idea behind the price cut is that marked-down prices of graphics cards have been shunned as much as possible, but manufacturers are not selling enough Nvidia and AMD graphics cards to meet their desired demand.

As a result, a wave of price reductions will help an increasing push to offload existing GPU inventory.

Similarly, with the cryptocurrency bubble expanding, the secondary market is saturated with second-hand GPUs. This is anticipated to continue during the next month, as Ethereum mining is in a transitional period.

One of the arguments against the cryptocurrency market is that mining consumes an absurd amount of electricity. According to The Verge, the Ethereum Foundation intends to fix this issue.

Meanwhile, even with the reported price drops coming in September, those looking to upgrade their graphics cards might want to hold off. Both AMD’s Radeon 7000 GPUs and Nvidia’s GeForce 40 Series cards are anticipated to be released later this year, maybe in October.