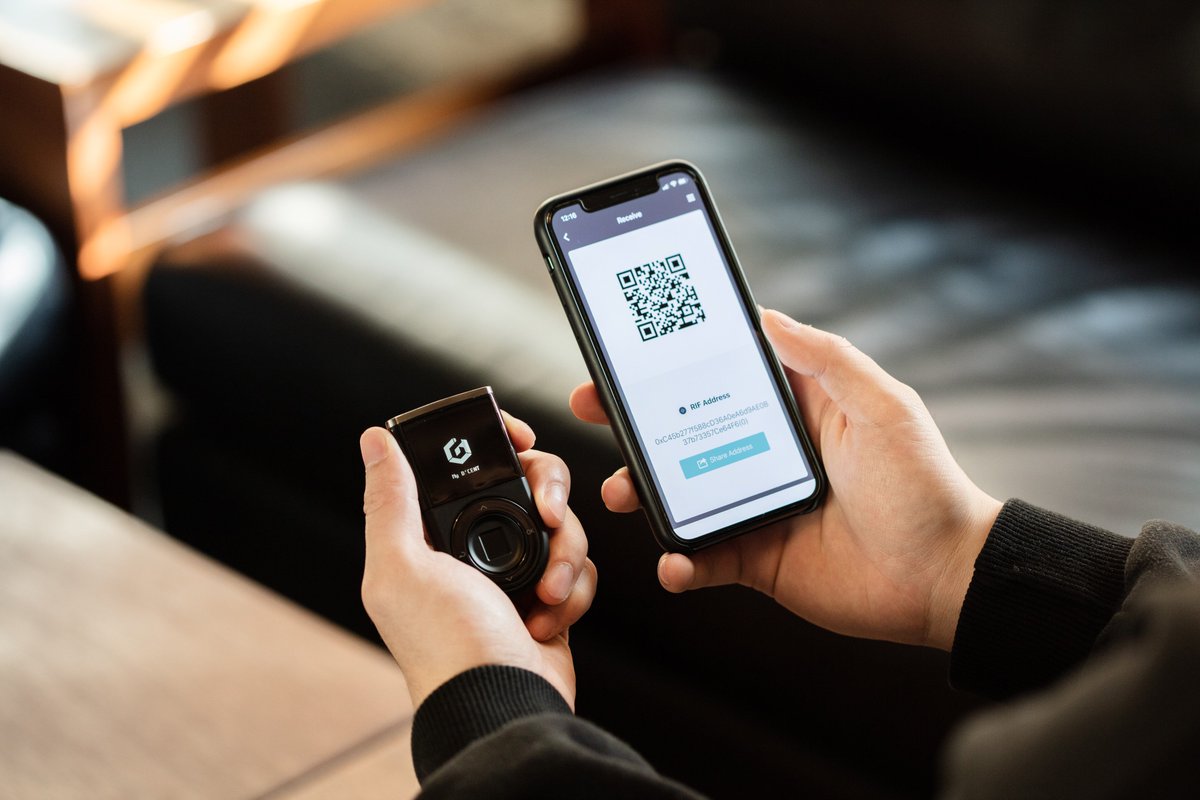 Every bitcoin hardware wallet increasingly needs something to stand out from the crowd. The D’CENT Biometric has a fingerprint scanner, but is that enough?

D’CENT Bitcoin Hardware Wallet: Out Of The Box

The D’CENT comes fairly well presented, in a nice box with the usual user guides, recovery card (just one though), and USB cable. Rather ominously, the box bears the legend ‘Delivering Trusted Connectivity’.

Now, having to proclaim your ‘trusted’ status could raise a few eybrows among hardline Bitcoiners. But while transacting in Bitcoin is indeed trustless, hardware wallet manufacturers are a different thing entirely. This also includes popular name brands like Trezor and Ledger. (It’s why the boxes have tamper proof seals on them after all.)

Set-up is a simple enough (if slightly lengthy) process. Choose a language (from English, Korean, Chinese, and Japanese), then register and confirm a 4-digit PIN.

You then need to scan your fingerprint, moving it around until it is 100% complete, then verify that. Perhaps I didn’t scan my fingerprint very well, because it takes two attempts almost every time I have to verify it. 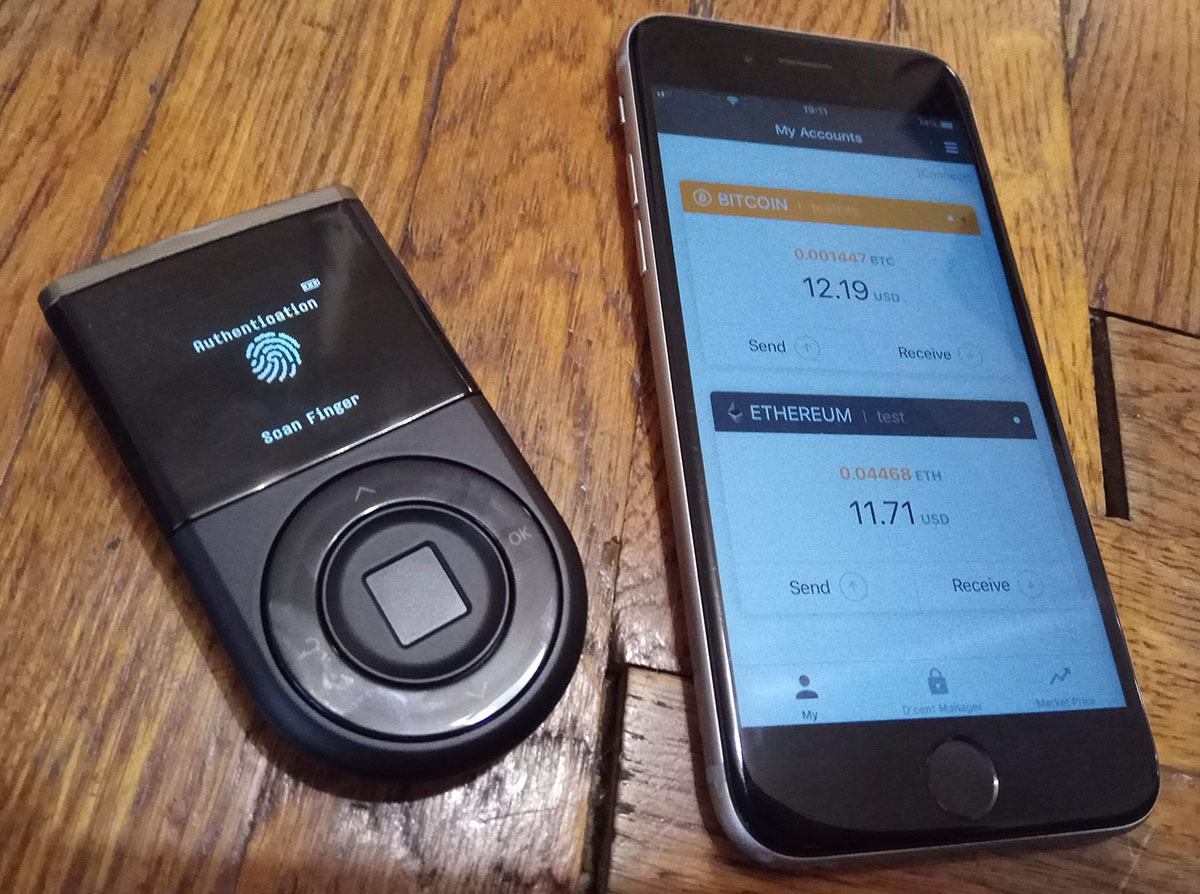 Finally, you click through a warning notice and are presented your 24-word recovery key, 4 words at a time. Then you verify this by entering the two randomly chosen words from the key. And you’re ready to go.

The D’CENT connects to an app on your mobile phone via Bluetooth, also like the Nano X. Some have concerns about the security of this, but I have no such qualms, and the added convenience is great.

Unfortunately, the D’CENT app is a bit bare-bones and falls way short of Ledger Live. You get a page with your wallets, along with the amount within (plus value in dollars, euro, Korean won, or Japanese yen), and send and receive buttons for each.

There is also a ‘Market Price’ screen, although that lists certain coins that can’t be stored on the device, and only gives prices in Korean Won.

Let’s talk about those coins. The device can store Bitcoin, Ethereum, ERC20 tokens, RSK, RRC20, RIPPLE, MONACOIN, and EOS. Other coins will supposedly be added (and can be requested on the website), but that limitation might rule out the Biometric for you straight away.

The device does have one more trick up its sleeve though. Its OLED screen can display a QR code for each of your wallets. This is a very useful feature, enabling easy payments onto the device, and further making it something you would keep with you rather than storing at home. 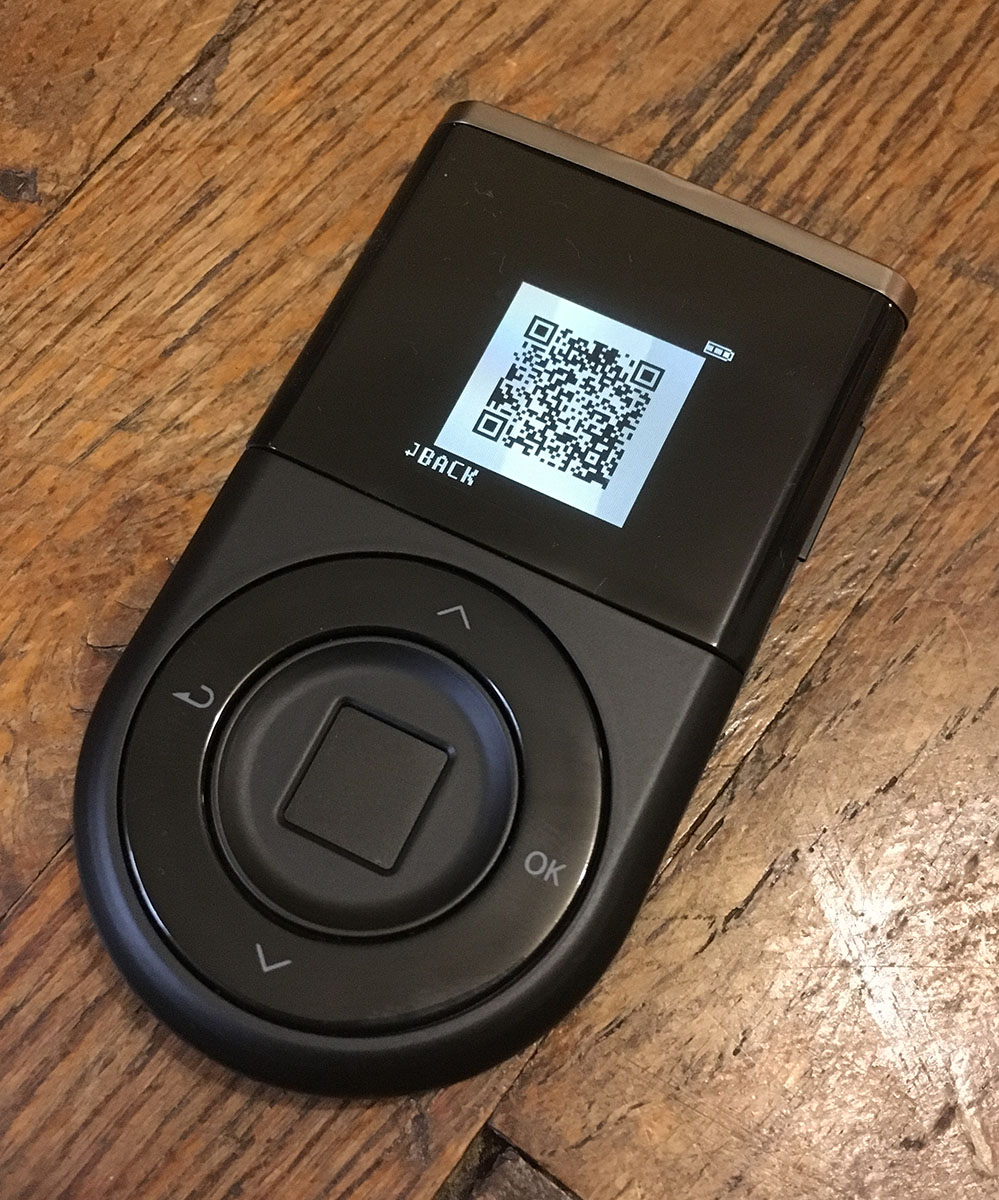 The D’CENT actually has quite a lot going for it. If you like the idea of the fingerprint scanner, coupled with easy bluetooth connection to your phone and QR code generation, and you’re okay with the supported tokens and basic mobile app functionality, then it may be worth a look.

Decent, but somewhat let down by the app for me.

The D’CENT Biometric is available now and costs $159.