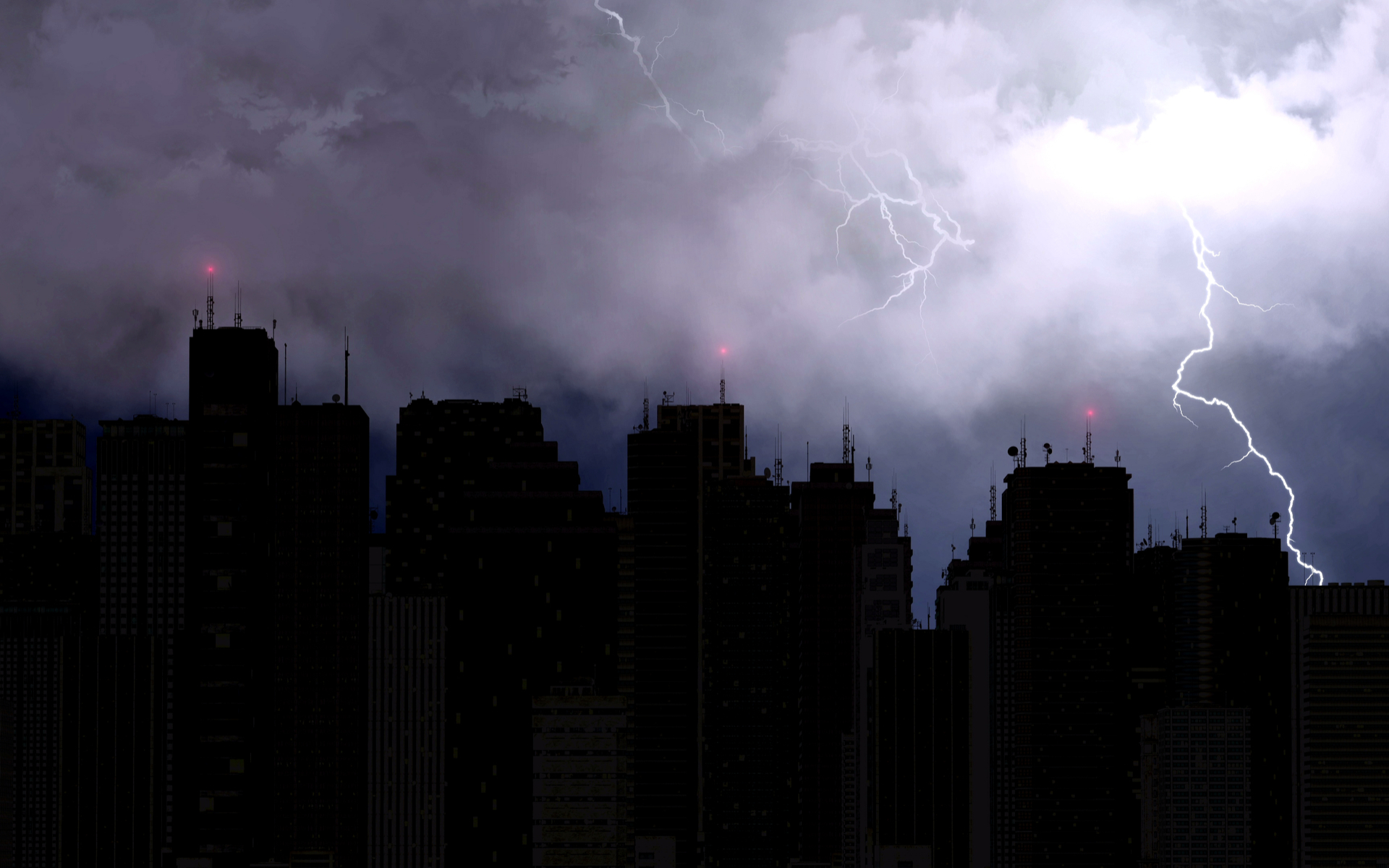 Bitcoin’s mainnet Lightning Network implementation has hit new records across the board as its rapid growth continues in 2019.

Data from monitoring resource 1ML.com confirms that the number of active nodes, channels and overall transaction capacity of Lightning are all now higher than ever in its thirteen-month history.

The increase in size comes as Lightning gains publicity beyond the Bitcoin technical community thanks to a user-driven initiative getting other familiarized with how the network works.

Calls have since come for other well-known faces such as Tesla CEO Elon Musk to follow Dorsey’s example and further expand awareness of Lightning.

As Bitcoinist has reported, the goal of the Lightning Network is to allow huge numbers of Bitcoin transactions to occur instantaneously and with next to no fee required.

Since the mainnet protocol debuted at the start of 2018, developers have sought to iron out technical inconsistencies, meaning aspects such as user interface and overall ease-of-use remain a challenge.

Third parties have already built and released simple Lightning-based products such as wallets, but the network overall still requires work before it can scale to accommodate mass transactions of any size.

Nonetheless, Dorsey among others has hinted of interest in taking the technology mainstream. Tweeting around his participation in Lightning Torch, he added he “loved” the concept of potential Bitcoin micropayments embedded in Twitter, ostensibly to improve the quality of content.

Such a setup would follow on from more payment-driven platforms, such as Daniel Larimer’s three-year-old but somewhat controversial Steemit.