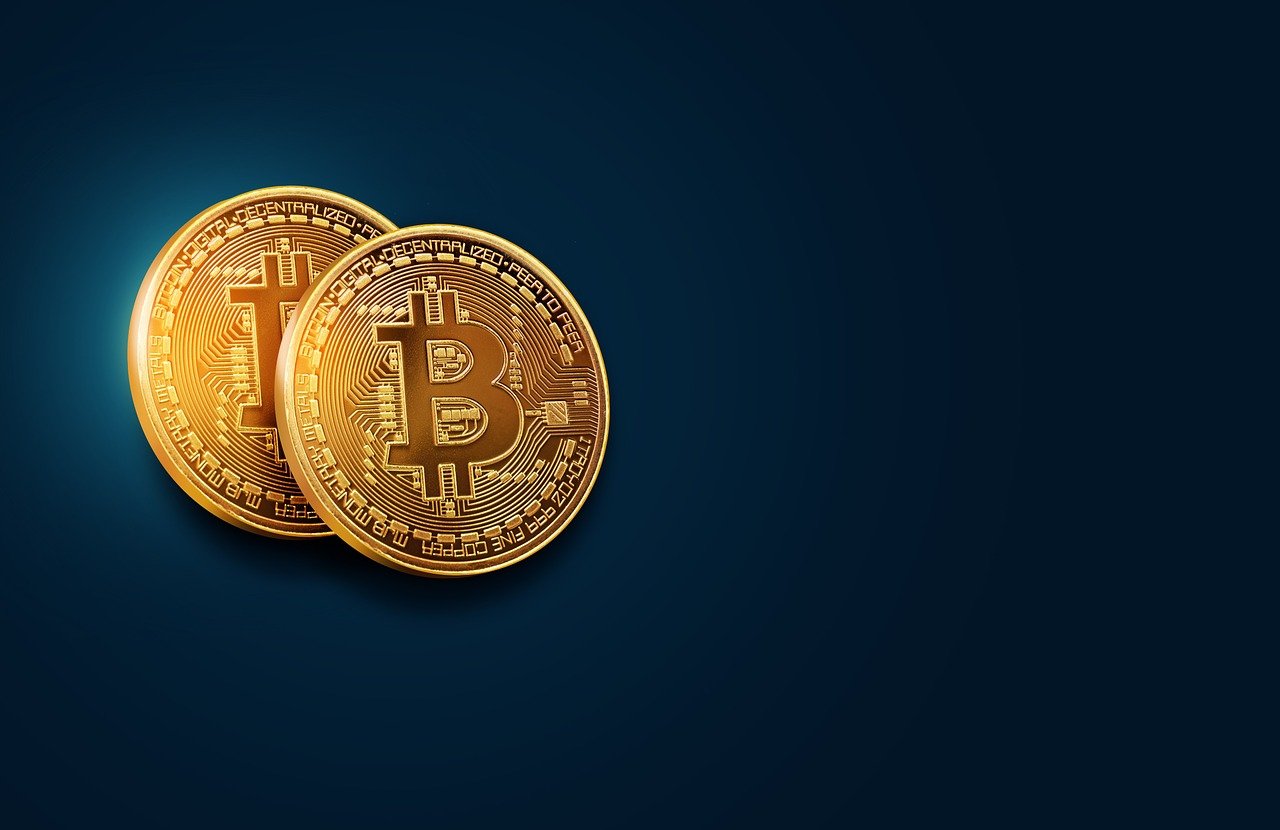 Bitcoin and Altcoin Transactions are usually anonymous and untraceable. As a result, it is generally easier to carry out shady deals with crypto knowing that the perpetrator might succeed without detection.

However, this is not the case for Hisham Chaudhary, of Leicestershire, United Kingdom. He funded IS supporters with bitcoin and is now facing jail time as a grand jury found him guilty of supporting terrorists.

According to the BBC News broadcast, the perpetrator of this act Hisham Chaudhary used bitcoin to transfer funds to the terrorist group.

He also engaged in online propaganda in support of the Islamic States agitators. As a result of his illegal acts, a Jury set up for his case at the “Birmingham Crown Court” found him guilty.

During the investigation, the authorities discovered that the young man of 28 years old raised a lot of money and converted the pounds into Bitcoin to free many IS supporters in Syria’s detention camps. 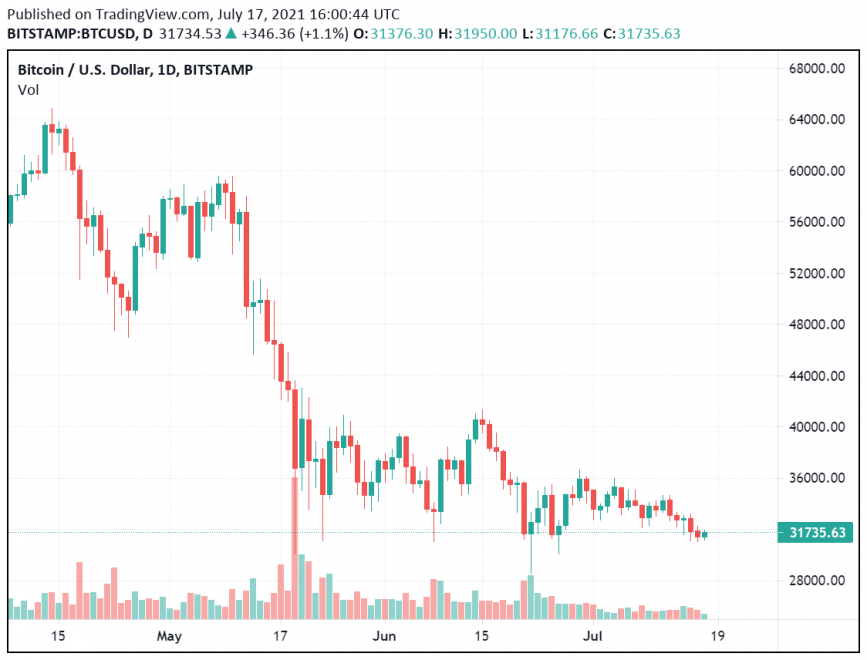 While responding to the allegations, Chaudhary says that the allegations are not true. According to him, everything he did had a humanitarian agenda and nothing else.

But when the prosecution played one of his Jihad videos on the internet that usually represent war intentions, it rubbished his humanitarian claims.

Also, Chaudhary’s arrest occurred in 2019. During the arrest, the police found some records of IS propaganda. This information came from Detective Chief Superintendent, Martin Snowden heading the Counter Terrorism Policing North East.

With all this information against him, the court found him guilty on seven different counts, including 4 counts of sharing terrorist publications, one count of belonging to the IS, and two counts of supporting terrorism with funds. The sentencing will hold on September 3, 2021.

Does ISIS Own Bitcoin Worth $300M?

Many people have been making statements concerning ISIS and its supposed store of Bitcoin worth $300M. The statement raised many speculations in 2019, but it seems that analysts don’t believe it.

According to Chainalysis, such a theory is not likely to be true. Their report pointed out that crypto is transparent, and terrorists won’t choose such an option to store their illegal funds. Instead, many terrorist groups use cash to complete all their transactions.

Chainalysis reports that cash and many other value transfer methods are not as transparent as Crypto. Transactions in crypto are usually recorded on the blockchain, which is public and also visible.