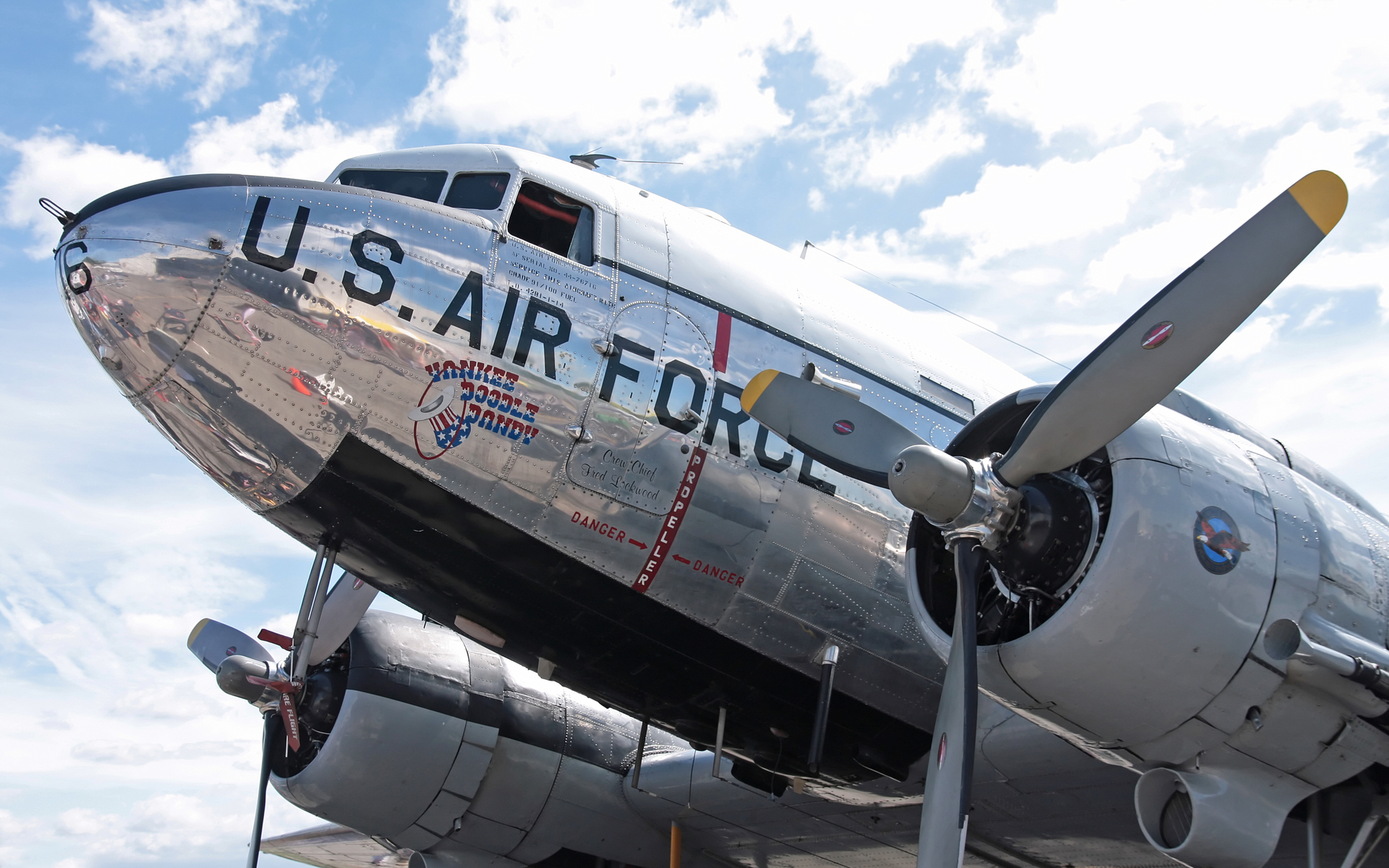 The United States Air Force, in concert with the Department of Defense, has awarded a contract to Fluree to develop a blockchain-based communication platform. This move is part of the Air Force’s AFWERX technology innovation program.

FLUREE PLATFORM WILL SERVE THE US MILITARY AND ITS ALLIES

Fluree specializes in permissioned blockchain systems. It is tasked with creating a network that can serve multiple roles for the Air Force as well as provide capabilities for other branches of the military and America’s global partners.

Fluree is uniquely suited to provide a distributed communication network that supports the interoperability and scalability requirements of both legacy and evolving government systems.

Brian Platz and Flip Filipowski founded Fluree in 2016. It is based in Winston-Salem, North Carolina and has remained a relatively obscure player in the blockchain space. It released its blockchain database in August, 2018, and last June it received USD $4.7 million in seed funding. 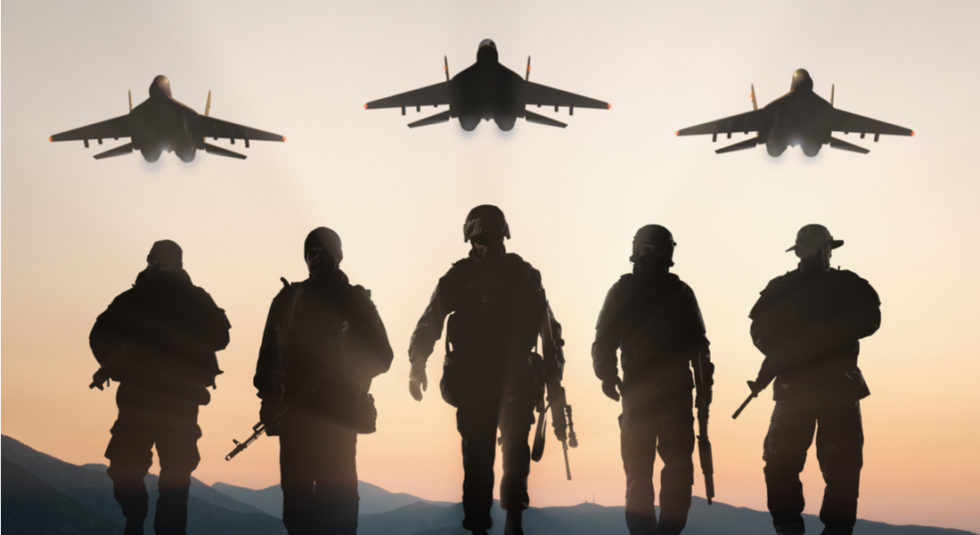 Its partnership with the Air Force is its most notable to-date, and is an impressive accomplishment given the competition. There is little doubt that the company plans to use this achievement as a catalyst for greater growth. Fluree is also known to be working with consulting firm Deloitte, which could open the door for many more partnerships.

The fact that the Air Force has chosen a permissioned platform may draw the ire of blockchain purists, yet is not surprising given its unique security needs and nascent state of distributed ledger technology.

MILITARY USE OF BLOCKCHAIN EXPECTED TO GROW

Modern militaries are among the largest organizations on Earth, with large, complex supply chains and logistics networks. Just as in retail, blockchain technology can make these systems vastly more efficient. Also, blockchain can provide a much greater level of security and transparency for these processes.

Blockchain systems can also enable secure communication, protection against cyber attacks, and better command and control operations. Of particular interest to the U.S. military is the integration of blockchain technology into NATO operations. It has investigated this potential since as early as 2016.

Given recent moves, it is likely that over the course of the next few years blockchain architecture will thus become standard components of most military operations.

What do you make of the United States Airforce stepping into blockchain technology? Add your thoughts below!