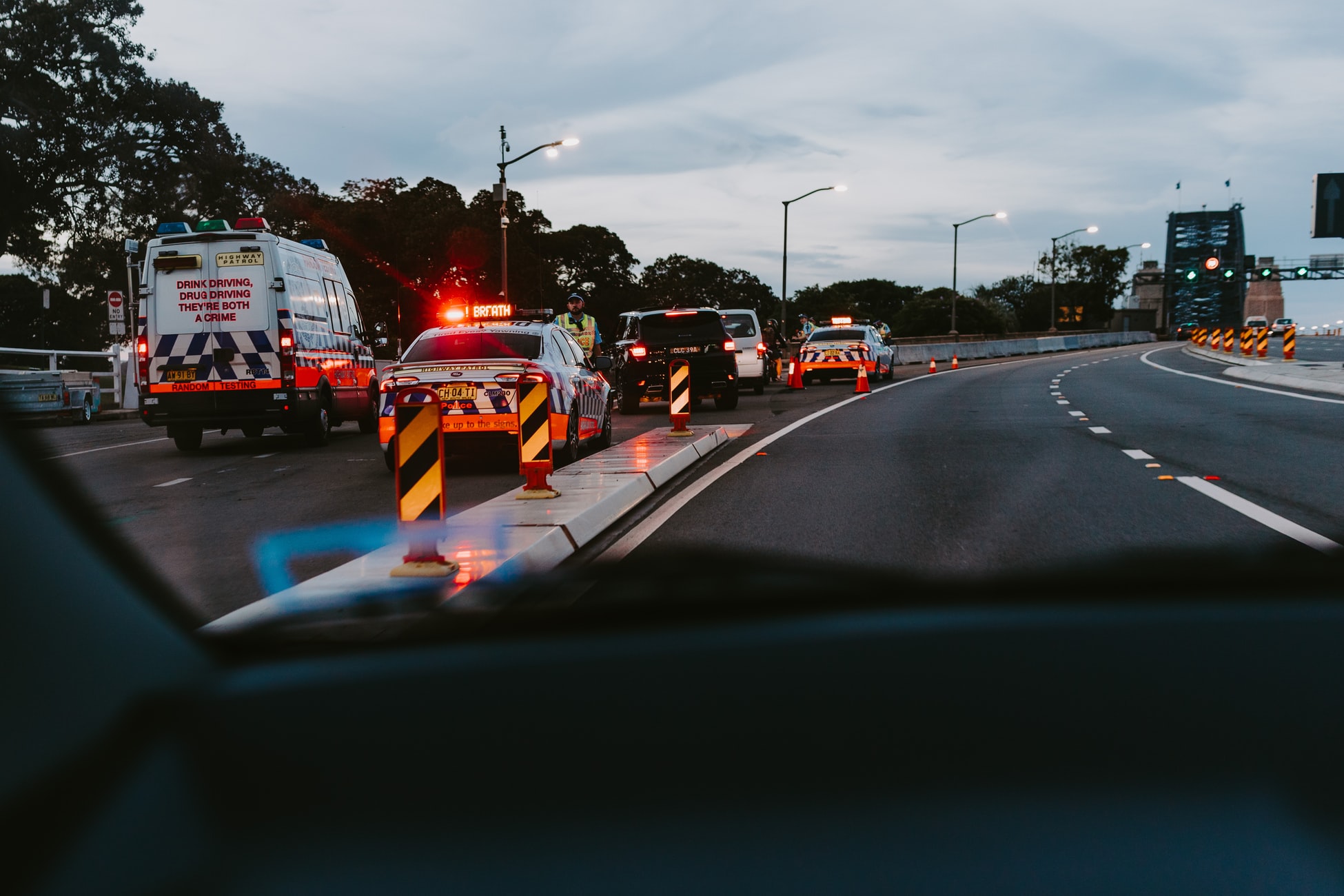 There were times when crypto mining was profitable even to the smallest hobbyist miner. But with the languishing prices and high costs of equipment and energy, those days are very distant. Now, U.S. miners face yet another blow before the halving as a higher rate for cryptocurrency mining facilities in Washington state is upheld.

The problem dates back to 2017. The district of Grant County, Washington claimed that during the summer of that year there was a huge influx of power requests from crypto miners attracted to the district’s cheap energy rates. According to Law360:

The district alleged that requests from cryptocurrency miners in 2017 totaled 1,500 megawatts of new load, more than twice the district’s average load of 600 MW.

To assess how to cope with these surges in demand while reliably servicing existing customers, the district established a new customer class called the “evolving industries” class.

Industries fall into this category if they show high signs of risk regarding regulatory changes, business operations sustainability, and their reliance on large amounts of power over sporadic intervals:

Evaluation would begin to occur when industry concentration of existing and service request queue customer loads exceeds 5% of the district’s total load.

Grant County upheld that when it came to crypto miners, the risk was high on all fronts. The sudden surges in demand force the district to incur costs related to increased infrastructure or contracts with other power companies since it must purchase additional energy to satisfy the load.

However, if that demand suddenly dwindles, the district is forced to continue purchasing the additional units without the customers to serve.

Thus, to the extent that the district’s sale of this surplus results in a loss, such losses would be borne by remaining customers on the system.

This led to the increased rate established for crypto miners under the “evolving industries” classification.

On Dec. 19, 2018, the plaintiffs (cryptocurrency-mining entities in Grant County) filed a complaint that challenged the rate under federal and Washington state law. They stated that the district had inflated the 2017 numbers and had not adequately provided a realistic estimate of the demand in power from them.

The crypto miners alleged some nine causes of action, claiming, among other things, that the district had violated the commerce clause of the U.S. Constitution through the creation of this “discriminatory” rate schedule.

Alas for crypto miners, the higher rate will remain. On April 10, A Washington state federal court addressed the crypto miners’ claims. It refuted most of the claims the plaintiffs had put forward and also stated that rate-setting is a legislative act and not a judicial act, effectively throwing it out of court. Moreover:

The district’s commission has broad discretion to set rates, and the plaintiffs had not demonstrated that they have a legitimate claim of entitlement to a fair and nondiscriminatory rate under Washington law.

Just two days after the Bitcoin Cash halving, mining it was no longer profitable as miners capitulated to mine Bitcoin instead:

With a month to go before the Bitcoin Halving, many mining facilities may be squeezed out of the game at least temporarily. Those with modern hardware rigs and access to cheap power will survive.

U.S. miners competing against their Chinese counterparts will find the high energy rate an additional blow. As blockchain technology in the energy sector looks set to grow, this triumph by the Washington district in court may set a precedent for other states in the U.S., making crypto mining even harder for companies in this country.