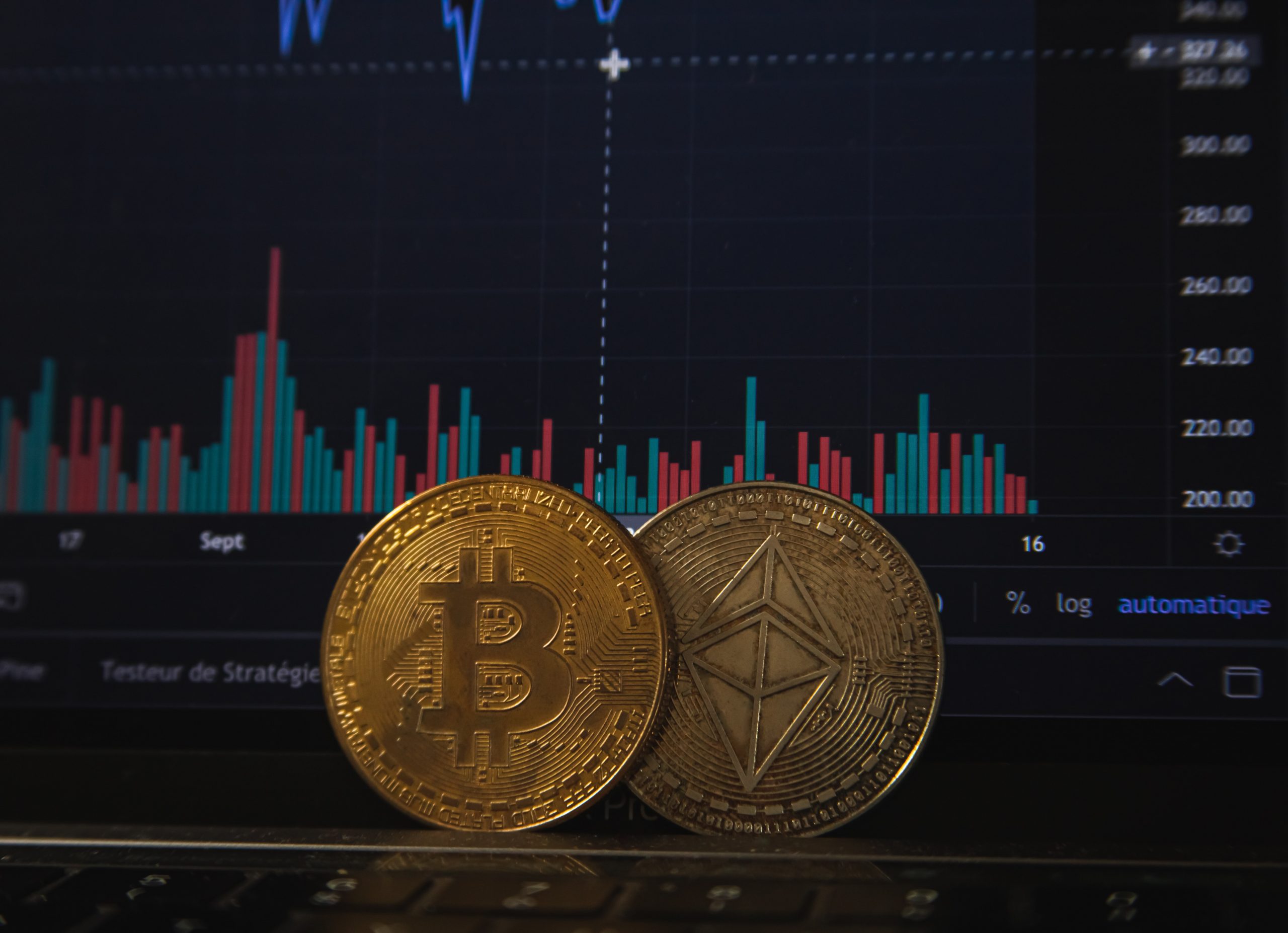 But critics argue regulation per se is not the issue. Instead, the problem comes down to the lack of clearly defined roles and responsibilities between the various agencies.

Last year, Ripple CEO Brad Garlinghouse posted numerous tweets about the lack of regulatory clarity in the U.S crypto market. This was before news broke of the Securities and Exchange Commission (SEC) lawsuit against Ripple.

Garlinghouse said there are multiple different regulatory bodies in the U.S, each with differing views. This situation has led to confusion regarding basic policy, such as how crypto is defined.

When it comes to more complex concerns, like securities law, the issue is all the more perplexing for crypto firms to deal with.

“However, last week’s DOJ report lists 8 separate US reg bodies each with a different view: crypto is property, crypto is a commodity, crypto is a virtual currency, crypto is a security, etc. Regulation shouldn’t be a guessing game.“

Garlinghouse called for a single national framework, the current lack of which puts U.S crypto companies at a significant disadvantage, he said.

The YTD performance of the total crypto market cap peaked at +220% in mid-May, hitting $2.5 trillion in the process. Following the Bitcoin FUD, things have cooled significantly since then.

This breakneck rate of growth has forced many to sit up and pay attention. More so regulators, who are tasked with protecting investors from harm. However, XRP holders would argue that the SEC has not protected their interests in bringing legal action against Ripple.

Nonetheless, Michael Hsu, the Acting Comptroller of the Currency, said he hoped different U.S agencies could work together to make a “regulatory perimeter” for cryptocurrencies.

“It really comes down to co-ordinating across the agencies,” said Hsu, who heads the Treasury department bureau that oversees national banks. “Just in talking to some of my peers, there is interest in co-ordinating a lot more of these things.”

Hsu disclosed details of the first inter-agency crypto “sprint” team, which three federal bank regulators officials attended. Hsu said the group was not driving policy as such. Instead, they were discussing ideas pertaining to cryptocurrency to pitch to other agencies.

Speaking a month ago at the House Financial Services Committee, SEC Chair Gary Gensler echoed Garlinghouse’s words by saying a single national framework is needed for the crypto industry.

In making recommendations to the committee, he also pointed out that no single agency is directly responsible for cryptocurrency. The upshot of which is an incoherent regulatory approach.

If cryptocurrency is to achieve its goal of mass adoption, then appropriate regulatory oversight is needed. However, as mentioned by some, including Ray Dalio, can we trust government agencies to be impartial when it comes to fair and appropriate regulation?