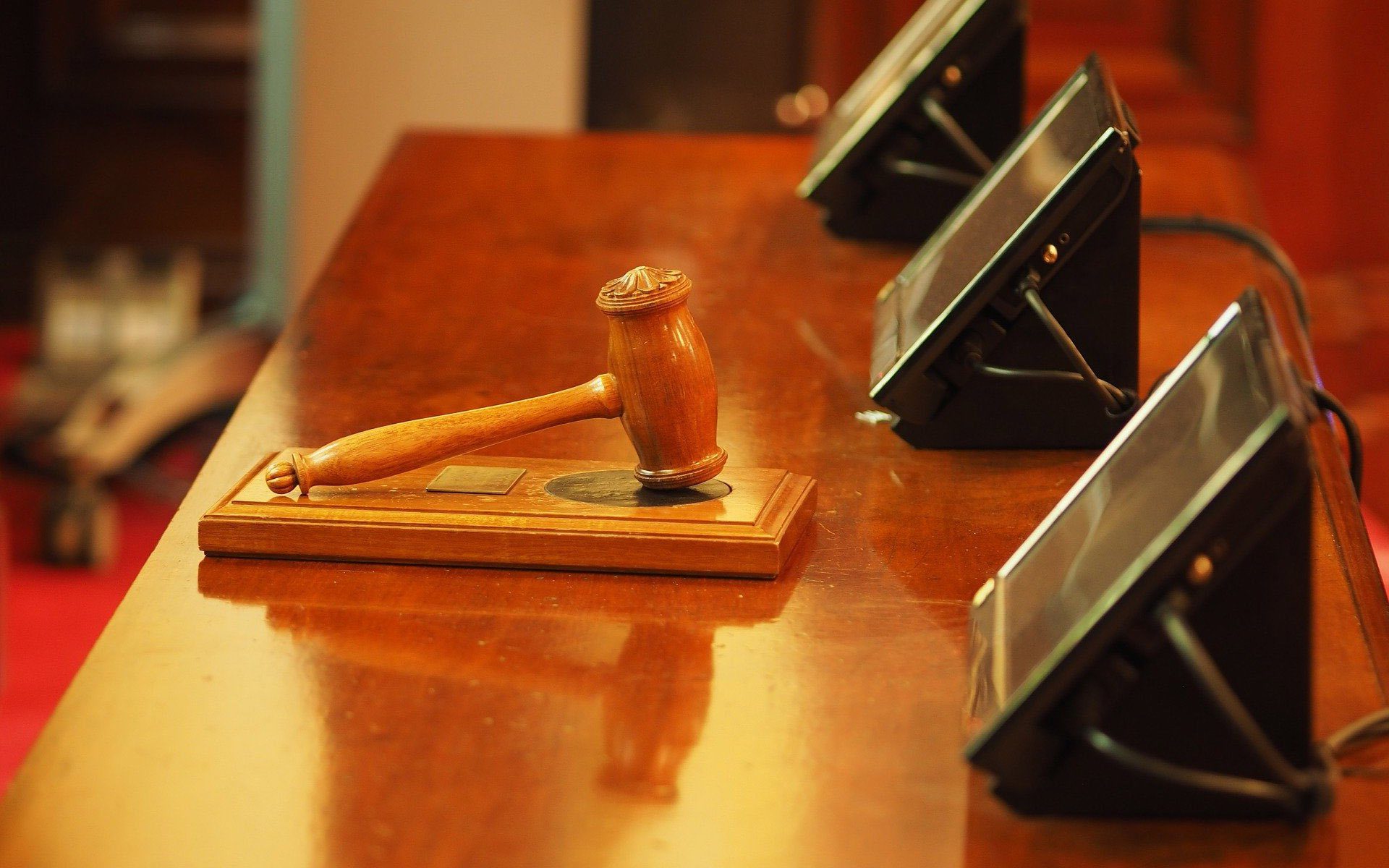 Authorities have found a new scapegoat to blame for the ongoing opioid drug epidemic going on in the United State: Bitcoin.

Aaron Shamo is a Utah native who discovered Bitcoin and cryptocurrency in 2009, soon after it was created. He began mining for Bitcoin while he was a student a Utah Valley University. He continued to accumulate more of the cryptocurrency as he made his way through life over the next few years, seeing his investment culminate with Bitcoin’s highest recorded price amidst a crypto-craze late last year. 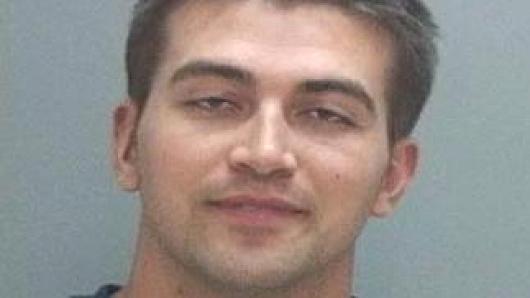 It appears that Shamo’s wealth is not a result of early investment or a lucrative trade. Law enforcement says that he utilized the internet to sell narcotics and accepted Bitcoin for the transactions.

Shamo is accused of selling fentanyl, a deadly opioid that is 50 to 100 times more powerful than morphine. He allegedly ordered his supply from China, where authorities suspect the purest form of the drug is manufactured.

Law enforcement raided Shamo’s house in 2016, discovering more than 500 bitcoins in the residence along with cash and pills. The bitcoins were valued around $500,000 at the time of Shamo’s arrest but have since skyrocketed to over $10 million since then. He is currently awaiting trial in prison while prosecutors investigate a number of fatal overdoses that they believe are connected to the alleged drug ring.

A Senate committee comprised of undercover investigators released a report earlier this year detailing the activities of six different websites offering fentanyl, including users and potential overdose deaths connected with sales. The report was part of a yearlong investigation into the international supply chain that runs directly from China to the doorsteps of Americans.

One thing that stood out to the Senate committee was that Bitcoin was the preferred payment choice. Authorities maintain that the supposed anonymity of cryptocurrencies makes them popular with users on the Dark Web. 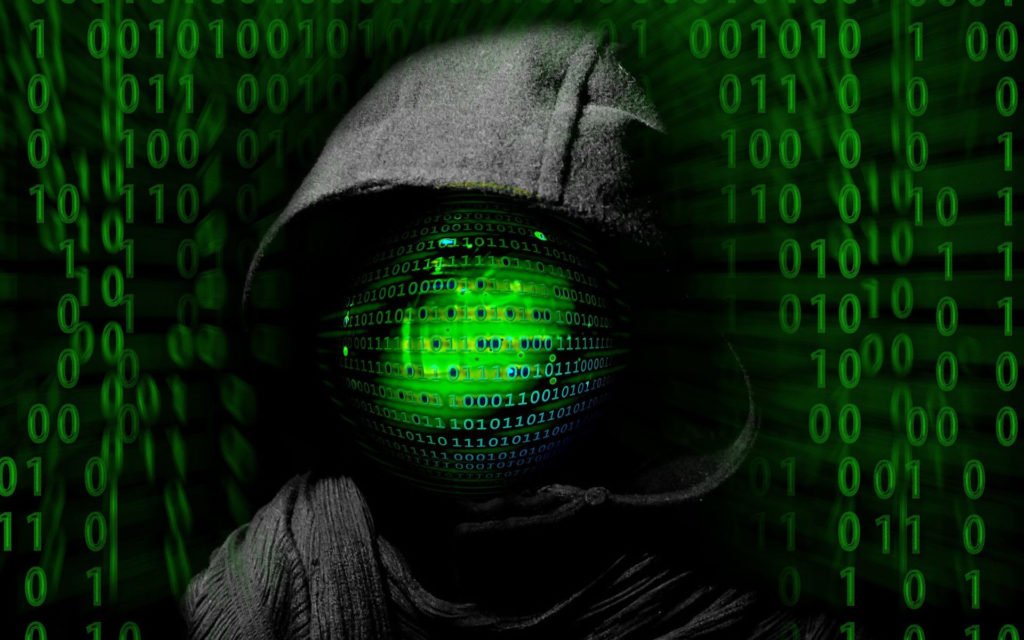 Law enforcement points to the infamous Silk Road as an example of people using Bitcoin to buy and sell drugs online. Last year, AlphaBay, a marketplace of illicit goods, was shut down by the US Justice Department. This shutdown resulted in the seizing of 144,000 bitcoins, valued at $48 million USD.

Now law enforcement says Bitcoin is helping fuel the ongoing opioid crisis in the United States. They maintain that criminals are using virtual currencies to buy drugs online from places like China, which are then shipped into the country via the US Postal Service. Unlike other mail carriers, the US Post Office does not require key pieces of information for a shipment, such as what is contained in the shipment or who the shipper is.

Overall, authorities report that the influx of opioid drugs into the country is increasing at a dramatic rate. Police have seen an astounding 375 percent increase in opioid seizures from 2016 through 2017. 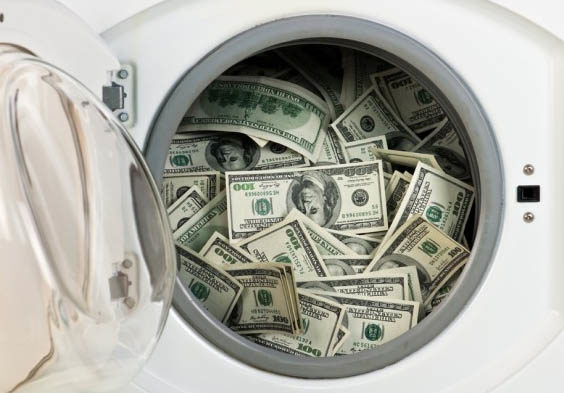 Government is springing into action, looking at crafting anti-money laundering bills that target Bitcoin and other cryptocurrencies. Attorney General Jeff Sessions has pushed for such legislation, stating:

It will help us make more arrests of those selling these deadly substances online as well as shut down the marketplaces that these drug dealers use — and ultimately help us reduce addiction and overdoses in this community and across the nation.

Still, all this attention paid to Bitcoin over the opioid crisis may be somewhat hysterical. It’s a certainty that not every user is paying for their drugs in crypto. In fact, a recent study showed that less than 1% of all Bitcoin transactions were criminal in origin, and a majority of those transactions were made to Europe, not Asia.

As for Aaron Shamo, his bitcoins were sold by law enforcement in January when the cryptocurrency was selling for $11,000 each.

Do you think Bitcoin plays a role in the ongoing opioid crisis, or is the government looking for a convenient scapegoat? Let us know in the comments below.