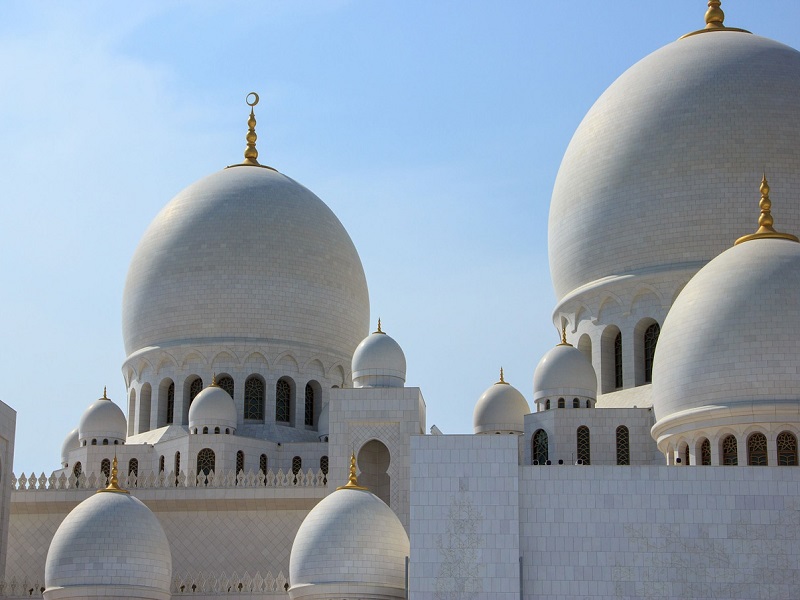 by Evan Faggart
in Bitcoin Businesses
0

ABU DHABI, United Arab Emirates — The Bitcoin Conference Abu Dhabi organizers hope to make the UAE a center for fintech, Bitcoin and blockchain innovation in the Middle East with its upcoming conference in Abu Dhabi on December 8, 2016.

In a press release, conference organizers noted that government agencies and businesses have expressed early interest in fintech, with over 30 firms and organizations starting work on fintech proof-of-concepts in 2016.

Furthermore, financial authority Abu Dhabi Global Market released a consultation paper in 2016 outlining plans to “create a sandbox environment for fintech under which startups would be allowed to work under a flexible regulatory framework for up to two years,” the press release stated.

Blockchain Conference Abu Dhabi: Bringing Government and Business Leaders Together in the UAE

Beyond the official conference topics, attendees will reportedly have the opportunity to network with each other, allowing them to make new connections and learn more about how the blockchain industry works.

According to the press release, the Abu Dhabi event is catered towards banks, government officials entrepreneurs and other industry leaders.

Sponsored by HashCoins and Infosys Finacle, tickets for the conference start at $500 USD. Attendees have an option of purchasing a $1,000 VIP package that includes a two-night hotel stay, a pick up service from airport to hotel, and a post-conference dinner with the speakers and other VIP guests.

Tech, Bitcoin and the Middle East

The UAE has long been a financial hub in the Middle East, with a booming oil industry and a growing technology market. Abu Dhabi is the capital of the country and serves as a financial center for the petroleum trade and other budding industries in the region.

The national government of the UAE has recently taken interest in promoting growth in science and technology, launching the “UAE Vision 2021.”

This plan, according to the government’s website, “will form the pillars of a knowledge-based, highly productive and competitive economy driven by entrepreneurs in a business-friendly environment where public and private sectors form effective partnerships.”

In the Bitcoin industry specifically, several ventures have cropped up in the UAE, with varying degrees of success.

YellowPay, on the other hand, ultimately failed to provide bitcoin-based financial services to the UAE and broader Middle East region. Also founded in 2014, YellowPay pushed bitcoin as an e-commerce solution before shutting down in 2016 “for undisclosed reasons,” according to CoinDesk.

Do you think this conference will make Bitcoin more prominent in the Middle East? Let us know in the comments below.