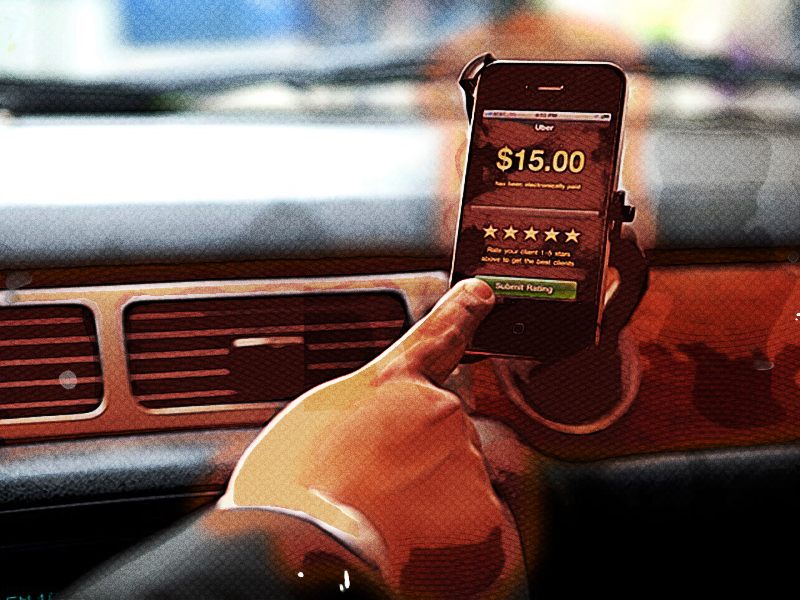 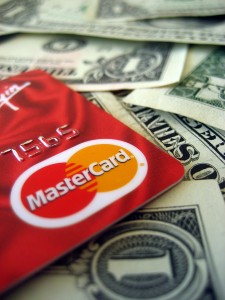 In a twist of events, transportation provider Uber, has now reversed their statement on Bitcoin integration and denied that they are working on it. While a customer service representative of Uber did tell Bruce that they were working on integrating Bitcoin, the company has since retracted the statement and denied that it was ever true in the first place. When asked about the legitimacy of Bitcoin integration with the service, Uber told Coindesk “This story isn’t true.”

Uber’s email, from an agent named Eric, to Bruce reads as follows:

Thanks for writing in.

As of now, Uber works with most standard credit cards. Your suggestion has already been noted and we are currently making Bitcoin work with Uber as of now.

If there is anything else I can help you with, please let me know.

While it now appears that Uber isn’t integrating Bitcoin, it could be because of the difficulty of the integration with how their platform functions. As explained in the previous article, Users of the service are able to get their ride and then be automatically charged at the conclusion of the ride to the credit card on file. In order for Bitcoin to work, Uber would either need to integrate a built in Bitcoin wallet, or have customers pre-pay for each ride, slowing down the process that has made Uber such a popular option in only a couple of years since their launch.

While Uber’s stance is now clear, it is unknown why they stopped working towards integrating Bitcoin payments, especially since Braintree (closely related to PayPal) announced that they were working towards integrating Bitcoin payments. It is understandable that Uber would need to do a good amount of development in order to integrate Bitcoin so that users that chose to pay with it would be able to experience the same speeds of the process as customers paying with credit card.

What do you think about Uber’s new statement? Let us know in the comments below!