UK Companies Could Use ICOs to Overcome Brexit Investment Slowdown 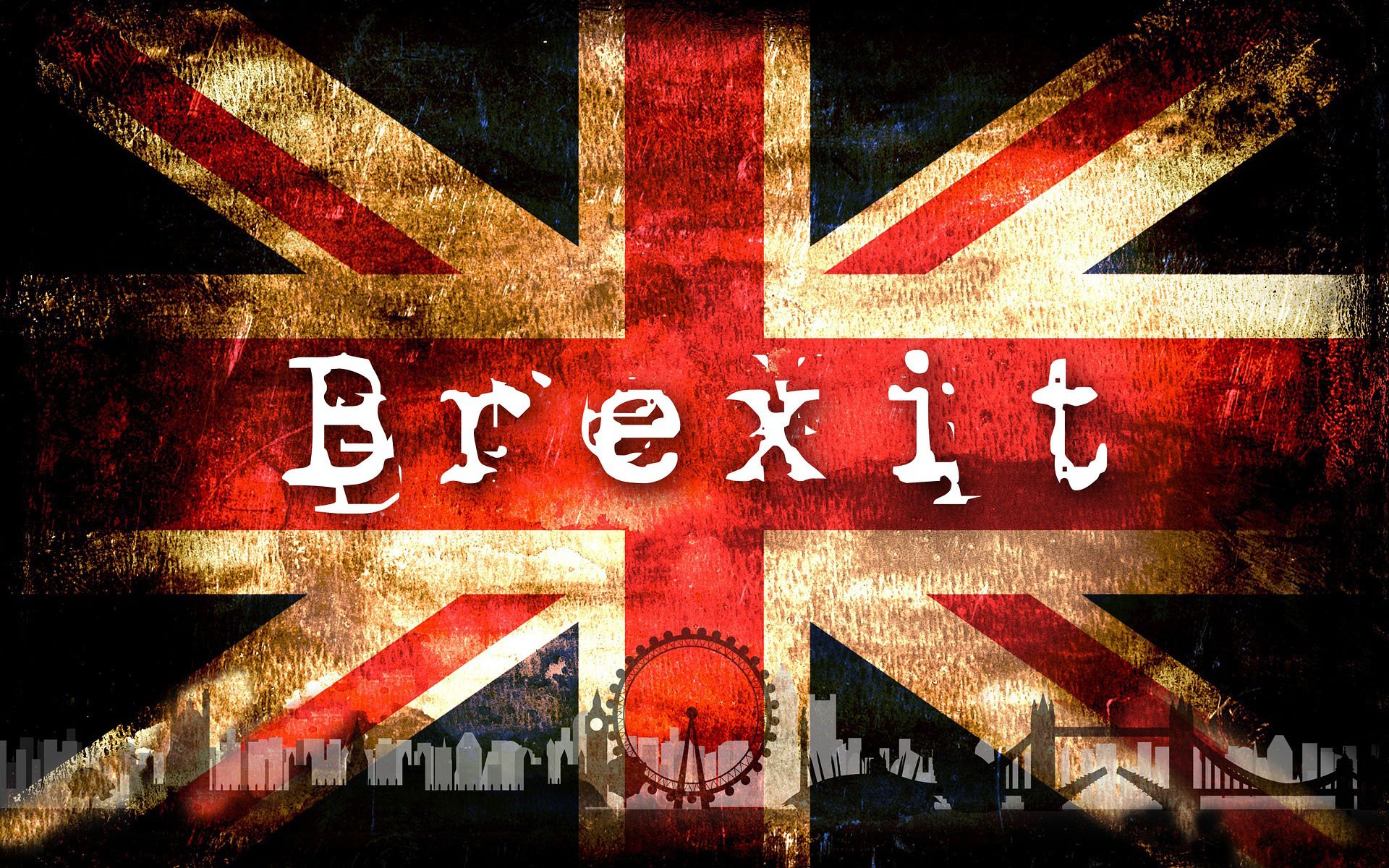 UK Companies Could Use ICOs to Overcome Brexit Investment Slowdown

The United Kingdom has seen an investment slowdown over the drawn-out Brexit process, but one crypto expert says UK firms could use ICOs to overcome this circumstance.

Way back in June 2016, the people of the United Kingdom voted to leave the European Union in a move called Brexit. A newly formed government invoked Article 50 to leave the EU eight months later. While the island nation hasn’t sunk into the sea over Brexit, there has been a slowdown in investments made into UK companies over the lingering confusion and doubt of how, or even if, the actual process will carry out. This has had significant impact, but a crypto expert has come forward and suggested that UK firms could start their own ICOs to overcome this investment slowdown. 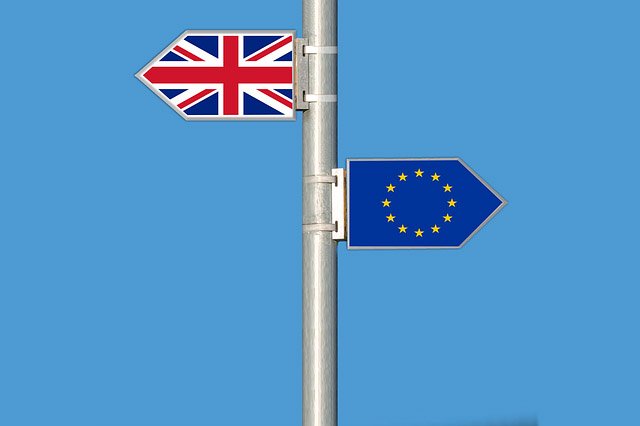 If there’s one thing that businesspeople hate, it’s uncertainty. Companies want to make decisions based on hard data, and plans are laid out in advance that take in every possible criteria that could have an impact. (At least the smart companies operate in this fashion.)

The lingering malaise over Brexit is having a chilling effect on investments made into UK companies. After all, who wants to pour their money into a company when the rules could suddenly change a few months down the road?

Przemek Skwirczynski, an associate at ICO Rocket, has a solution to this dilemma. He believes UK companies should tap into the wealth created by the Bitcoin boom by having ICOs of their own. He says:

Cryptocurrencies offer companies a chance to overcome the uncertainty surrounding the Brexit deal and continue to receive investment. Currently this is small scale but as you see the interest in ICOs picking up I am hoping this will become a very mainstream way of financing. 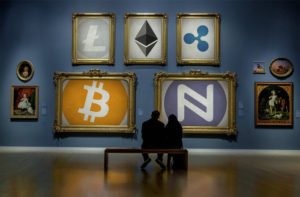 Are ICOs the Answer?

It should be pointed out that Skwirczynski has a vested interest in promoting ICOs. The company he’s attached to, ICO Rocket, specializes in helping businesses that are not well-versed in the crypto world to prepare and run an ICO.

Effectively a company will be issuing their own coin and then people will be investing in that and typically this kind of coin will have a higher rate of growth in terms of its value than the more established ones, like Bitcoin or Ethereum … It is effectively spreading the wealth that has been created by the appreciation of Bitcoin or Ethereum … This is a very positive outcome of this kind of this whole boom.

Skwirczynski says ICOs could allow consumers to back individual projects that they support. An example of such support is helping a movie get financed, where he then goes to add:

I don’t see why this could not be applied to the film industry where you can create a coin for a movie production and then have a film being financed in that way and that will be very useful for the industry and the viewers … At the moment film production is really dominated by an oligopoly on a worldwide scale … Doing this kind of disruptive activity where you are breaking up the oligopoly that have got to have a positive effect for pretty much everyone.

There are some pros and cons to UK companies launching ICOs to drum up investment funds. On the pro side, ICOs can be quite successful. SingularityNET raised $36 million during their ICO, which lasted all of a single minute before the capped amount was reached. Allowing ICOs within a country is an investment lure, which is something that the country of Belarus fully understands. Belarus recently signed into law that revenue and profits gained from crypto-based activities will be tax-free until 2023.

The cons to UK firms launching ICOs include ongoing regulatory attempts and shareholders. Most companies that have an ICO are firmly entrenched into the crypto world. Their platforms are designed from the ground up to take advantage of the blockchain and the ability to use tokens. However, most standard companies are not. Will current shareholders be enthused about a bunch of crypto enthusiasts coming on board? What structure would be put into place to offer rewards to token holders and to shareholders? Would token holders get a vote? A dual system would emerge, shares and cryptocurrency, that may or may not work well together.

Plus, the UK is still working on how best to regulate Bitcoin and other cryptocurrencies. The government is concerned people are using crypto to launder money or evade paying taxes. Again, this is more uncertainty.

Overall, the idea of using ICOs to counteract Brexit investment slowdown is an intriguing one, and it could work. The trick is figuring out all the details in implementing them for existing businesses and making sure shareholders are appeased.

Do you think having UK companies launching ICOs are an effective means to counteract the investment slowdown caused by Brexit? Let us know your thoughts in the comments below.