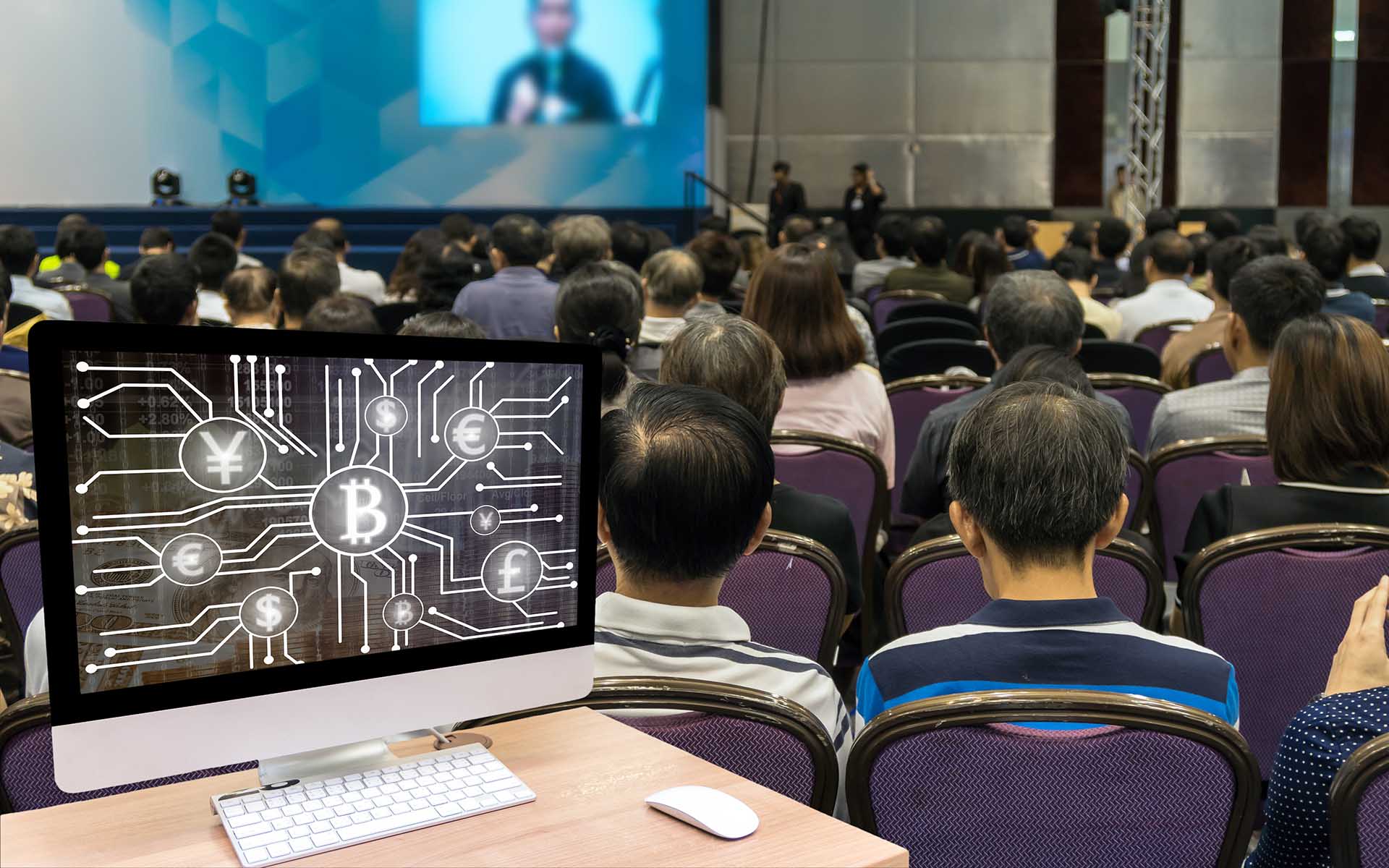 UK Department for Education Says ‘No’ to Cryptocurrency Curriculum in Schools

Though the availability of formal cryptocurrency and blockchain education around the globe is increasing rapidly, the UK Department for Education (DfE) appear to have no immediate plans to include cryptocurrency as a topic in the UK school curriculum. However, the country’s school children will see a “rigorous” new mathematics curriculum and financial literacy education. 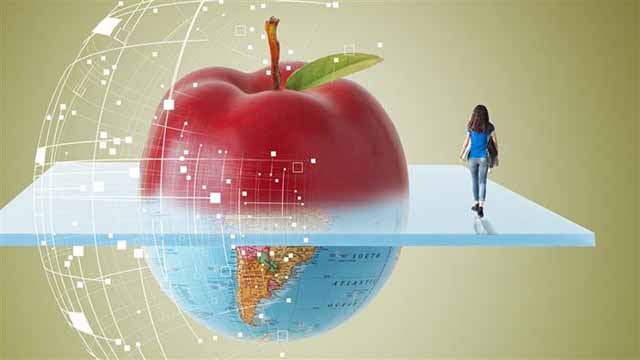 In a recent interview, a Department for Education (DfE) spokesperson did not voice any objection to cryptocurrency but equally did not indicate any plans to add the topic to the financial literacy curriculum element within UK schools.

The DfE did reveal improvements to the UK curriculum that may provide important basic skills to young people with an interest in the sector:

We have introduced a rigorous new mathematics curriculum and made financial literacy compulsory for 11 to 16 year olds. […] In addition, our new computing curriculum ensures pupils will have the broader knowledge and skills they need to go on to specialise in cutting edge technologies and become actively involved in using and creating their own digital technology.”

The Express also spoke to the CEO of Mandala Exchange who stressed the importance of putting more emphasis on coding in the school system:

With the current push towards integrating the fundamental programming languages into school systems, blockchain should become a complimentary area of study with the possibility to major in it or specialise.

While the UK has no immediate plans to introduce blockchain and cryptocurrency into its schools, other countries are seeing the value and acting accordingly. Earlier this year, Timothy Breza, a history and financial literacy teacher at Union Catholic Regional High School in Scotch Plains, New Jersey confirmed to CNBC the addition of cryptocurrency to his Business and Personal Finance Course for 16 to 18-year olds. 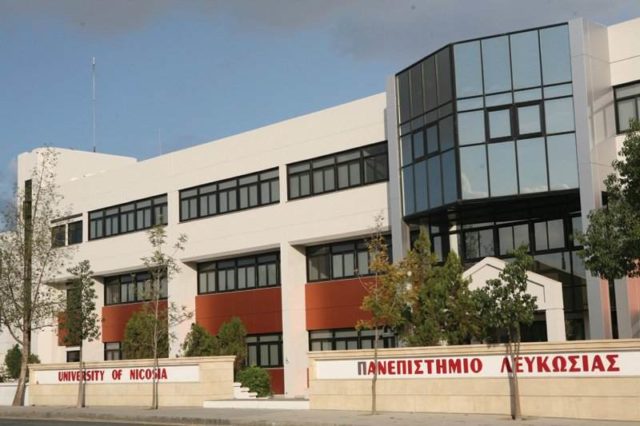 A small team of Oxford University, UK, professors are looking to establish the first-ever blockchain-based university and are seeking authorization from the EU to grant degrees. Woolf Development’s university will use distributed ledger technology and SMART contracts to provide and administer courses and certificates. The Open University, the University of Nicosia, and the MIT Media Lab have also all explored blockchain-based administrative and certification systems.

As blockchain and cryptocurrencies infiltrate global financial infrastructures, educational systems, and many other industrial and economic sectors, should they now be included as topics in school level education?