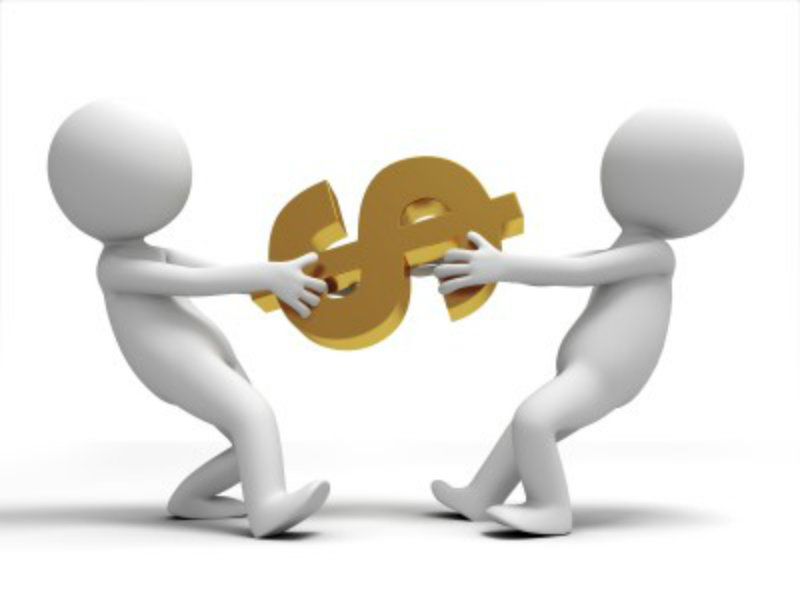 by Trevor Hill
in FinTech, Start-Ups
0

UK innovation agency, Nesta, is now hiring for a senior manager to organize a competition between fintech startups that will include prize money for the winner.

The competition will be aimed at encouraging fintech firms to develop data-driven comparison tools to support small businesses in selecting financial products and services.

The competition will include a “multi-million pound” prize for whichever fintech startup ends up winning.

According to the job listing at Nesta’s official website, the two-year program is closely aligned with a regulatory agenda aimed at enhancing transparency and competition in the 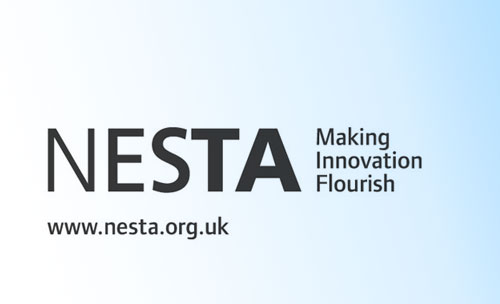 In addition to that, Nesta also says the project will build upon a rapidly evolving technological landscape in banking, citing the introduction of an Open Data and Banking APIs, as well as regulatory backing for comparison tools aimed at SMEs.

The agency also details how the position would require the applicant to carry out different roles, as the program is the product of different agendas and different actors.

The deadline for applications is 9am on Wednesday, 14 September.

Nesta is an independent charity that attempts to advance the sciences and technology in the UK, especially as it relates to technological innovation.

The organization was created as NESTA (National Endowment for Science, Technology and the Arts) by an act of parliament in 1998. In 2010, it was redesignated from an executive public body into a charitable body, and in 2012 completed its transition into an independent charity by renaming itself Nesta and dropping the longer title.

What do you think of the Nesta hosted competition for fintech startups? Let us know in the comments below!