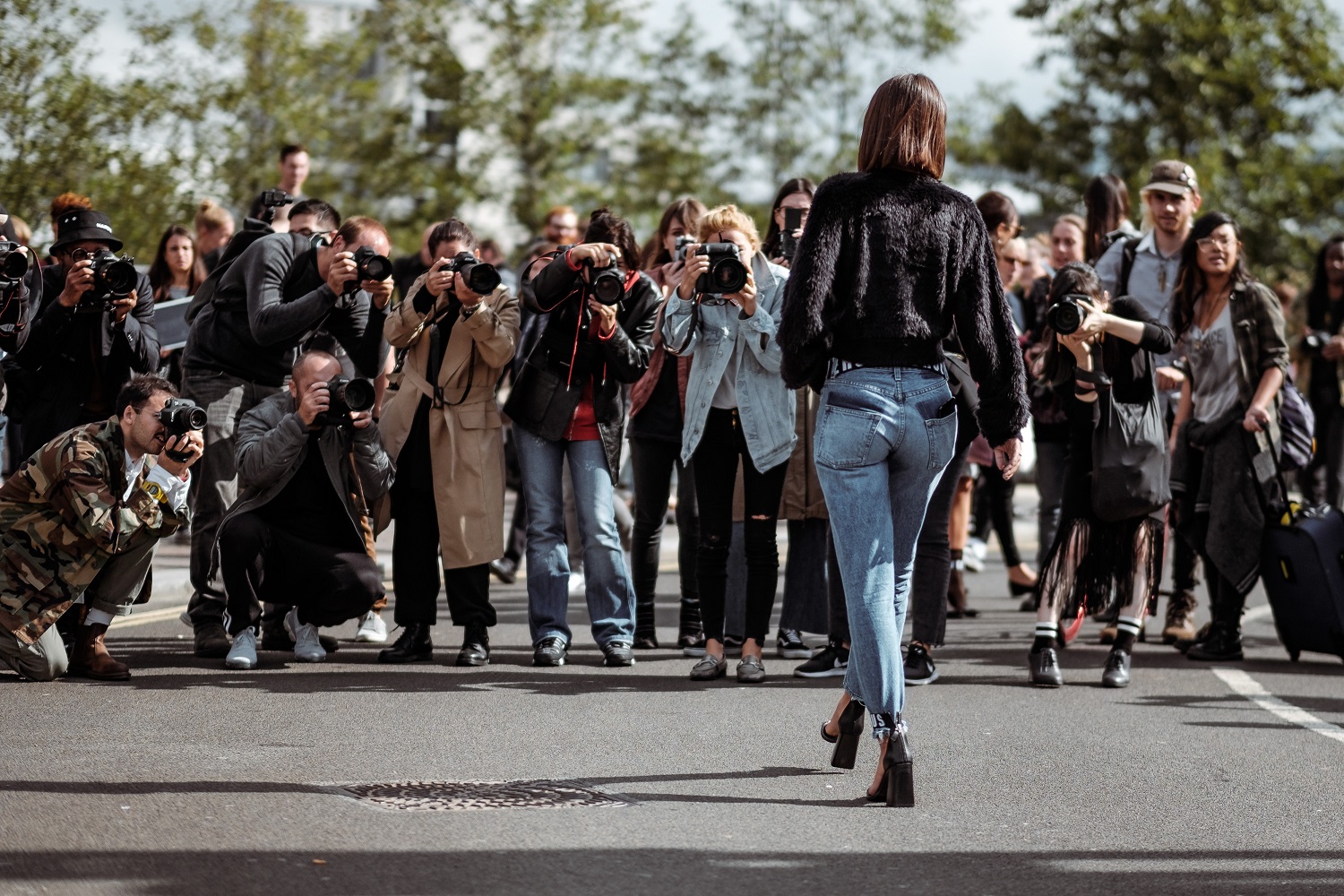 Look, this is actually not new, but we just found out about it. And it’s extremely relevant. Two intrepid blockchain explorers looked under BitClout’s hood and you won’t believe what they found. But first, we have to get you up to date. Bitcoinist has been on the case; we covered the basics in a preliminary analysis, went through the scam allegations, and investigated if billionaire Chamath Palihapitiya is the money behind the project. The best for last, recently both Naval and Robert Breedlove made an appearance.

If you already know how BitClout works you don’t need to read all that. Even though you should, this case is a mystery wrapped up in an enigma. Did the creators want it that way? Did we fall into their trap? It might very well be, as you’ll soon see.

BitClout Is Not As Big As Everyone Thinks

The first intrepid explorer is James Prestwich, Ethereum Core Developer and professional auditor. He looked into the code and uncovered outstanding facts that put the BitClout project under unfavorable light. To say the least.

1. "Shoot yourself in the foot to log in."
2. Connect your phone number to your private key
3. It's like a twitter clone but everyone is an ad

In this first thread, he reveals how the “numbers on these pages are deliberately inflated to create the _illusion_ of a large economy so that you’ll buy in.” Nothing adds up. Everything is suspicious. He also reveals that all the images are hosted in Imgur, and that “The api is a single server that claims to be a blockchain.” Wow. And the second thread is even worse:

BitClout uploads your keys to their server on every API request. Any employee with access to that server can steal all the money on the platform at any time@nadertheory and team are too incompetent to build a browser wallet, so they decided not to 🤷‍♀️

On every interaction “they post the key to the API so the API can sign for you.” Users’ funds are always compromised. Their seed phrase is public knowledge for BitClout’s employees. And the thing is not even a blockchain! Based on these facts alone we would stay away from BitClout. But there’s more.

How BitClout Created The Facade Of Grandeur

Probably Prestwich is right and this thing is not a blockchain, but it does have a blockchain explorer. A person that goes by Shiro on Twitter used it to uncover how the founders created an empire out of thin air. Brace yourself, this is wild!

Let’s begin in the proper place, the genesis block:

7/ The genesis block reward was split into 482 Public Keys

A key is generated when you first signed up. If your profile is one of the ~15,000 they scraped from Twitter, it already has a key

To claim your profile, you need to swap them by tweeting your key thereby promoting them pic.twitter.com/aB4wPGopca

In the conveniently missing whitepaper, they said there were going to be around 19 million $BitClout. They made a point in saying there were going to be less than Bitcoin’s 21 million. From that, they pre-mined 8 million, which is more than 40%, and used that to create “ the _illusion_ of a large economy” that Prestwich mentioned. How did they do it? Glad you asked.

11/ A closer look at these transactions show they mostly consist of: BASIC_TRANSFER, UPDATE_PROFILE and CREATOR_COIN

Apparently this was how they populated empty public keys with 'influencer' profiles scraped from Twitter and pumped their market cap pic.twitter.com/g1soOBXQy7

That’s right, they created the extremely criticized “unclaimed” profiles and started buying their coins. By hand. One by one.

The next step was to make the profiles look so valuable that the influencers would be enticed to claim theirs, thereby endorsing it

What to do? Artificially pamp it of course pic.twitter.com/oSCtzkml17

Notice that Shiro made this Twitter thread a few months ago and Bitclout’s top 10 looks almost identical. The difference is that most huge celebrities who didn’t take the bait and claimed their artificially enlarged profiles were replaced by BitClout’s own cast of characters and some minor celebrities that are playing the game.

This Is Where The Protagonists Of The Story Return

22/ As previously mentioned, there are transactions dating from Mar 1 recorded on the 133 genesis public keys that contained ~2.3 million of the Block 0 reward

By my last count, around 800k $BitClout have since been transferred out of the keys or spent on Creator coin pic.twitter.com/ONq4I3X3Qh

Even though their sinister game keeps receiving precious Bitcoin from retail users, most of the economy was created with the pre-mined fortune. Of course, they created that fortune out of thin air. And there’s a whole imaginary cast of characters that were and are used to create the illusion of a thriving ecosystem.

Genesis key #347 spent around 24k $BitClout on elon & naval coin, pumping their market cap in the process and is now the top holder of both their coinshttps://t.co/W2CAp8wpqJ pic.twitter.com/2P0knhvBiJ

In our last piece, we were wondering how Naval was so high on the list. He’s famous, but not even close to Elon Musk famous. Here’s the answer. Genesis key #347 bought tons of coins. Does this attempt to appear relevant confirm that Naval is involved in the project? No, it doesn’t. But it makes us wonder.

chamath, who holds genesis public key #9, has 87.5k $BitClout from the Block 0 reward in his keyhttps://t.co/sizw1r2GX6 pic.twitter.com/h8Haf4yqb0

This is where they created a bunch of characters, mixed with profiles from real people involved in the project. All of their pockets are full of coins. Does the fact that Chamath holds “87.5k $BitClout from the Block 0 reward in his key” prove that he’s one of the founders? No, it doesn’t. But it makes us wonder. 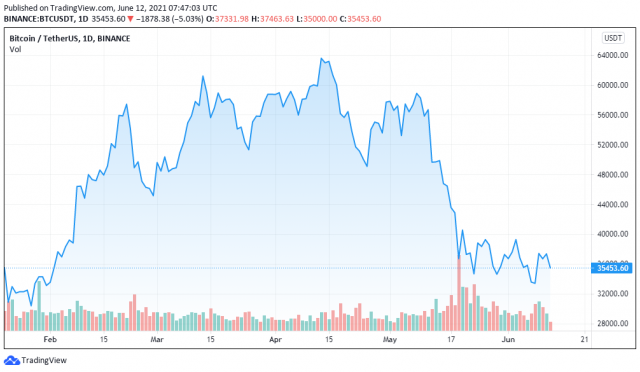 Reasoning And Conclusions About BitClout

In our second article, we praised the developments around the project. The active media outlets. The job listings. The swap that, finally, let people exchange the $BitClout they earned for more respectable coins. Now, we have to wonder, are all of those artificial? Are all of those projects just created by the company behind BitClout? That would be hilarious, considering they at first advertised the project saying, “there is no company behind it– it’s just coins and code.”

No wonder the developers are anonymous. Maybe BitClout is not exactly a scam, but the “marketing” is predatory, the concept of monetizing your clout is creepy, and the tech is not there. At all.