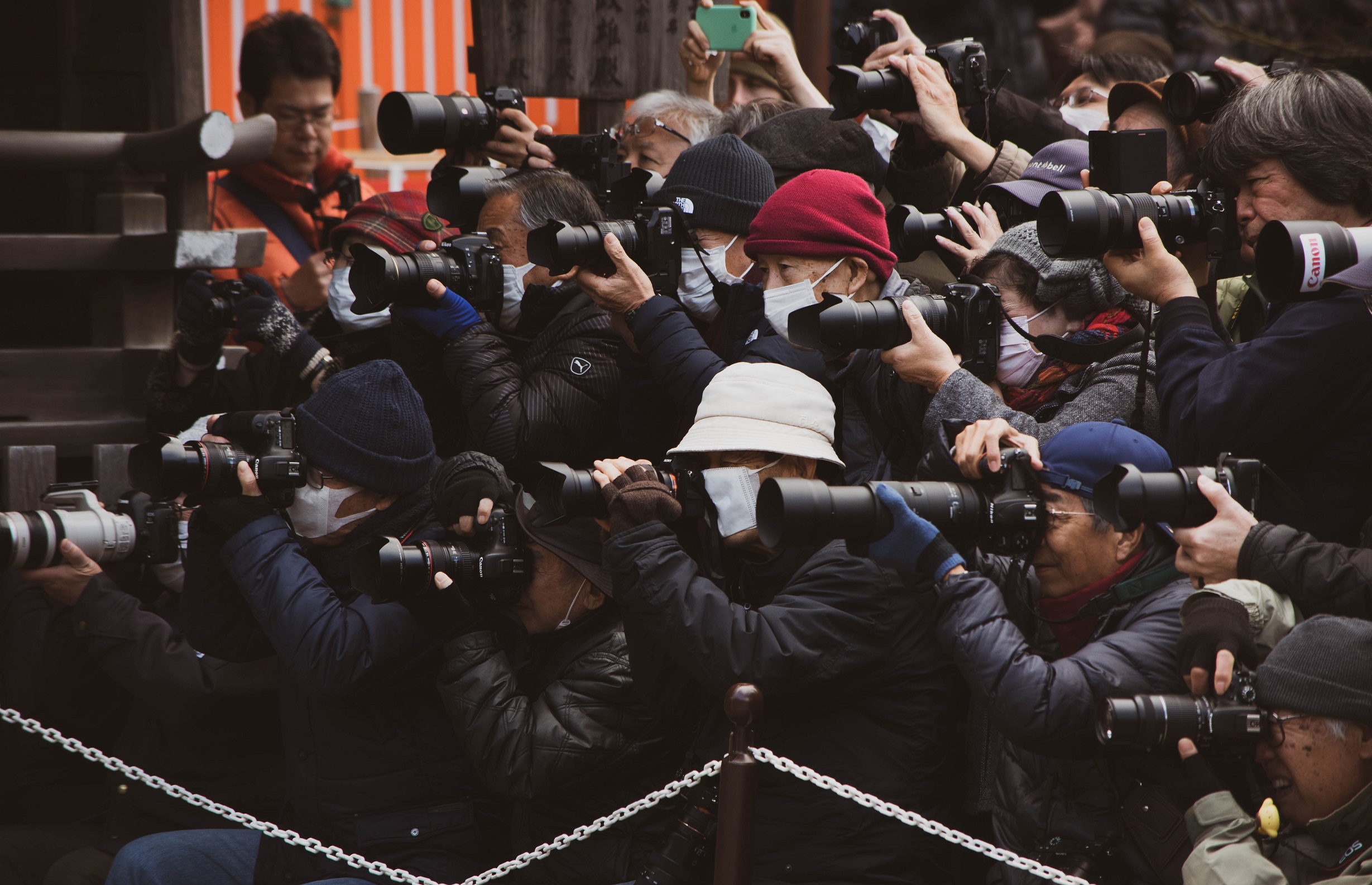 What is BitClout? This is Why You Should Care

The idea of speculating on people’s reputation with real money sounded dumb at first, but BitClout is catching on. The phenomenon is not ignorable anymore. This thing is so big that a serious publication like Bitcoinist had to stop everything and take a look under the hood. Let’s start by examining the project’s own documentation, but this will have to be a series. There’s just too much going on with BitClout.

Also, and this is pure speculation, there’s something suspicious here. The website works a little too well. And even though they just copied Twitter, is too well designed. And the design’s aim is to convey unintentional minimalism. Nevertheless, they can’t fool us. The minimalism is intentional and the design is professionally made.

What is BitClout anyway?

In the project’s whitepaper they describe it like this:

Its architecture is similar to Bitcoin, only it can support complex social network data like posts, profiles, follows, speculation features, and much more at significantly higher throughput and scale. Like Bitcoin, BitClout is a fully open-source project and there is no company behind it– it’s just coins and code.

The text sounds scammy, but let’s give BitClout the benefit of the doubt and keep examining the case with an open mind. Ehhh… those are too many comparisons to Bitcoin. And that narrative about anonymous developers and “no company behind it” sounds a little bit too Satoshi Nakamoto to us.

A more honest definition of BitClout is that it’s a Twitter clone with an insane cryptocurrency component that sounds like a terrible idea… but might work. That is, every profile that opens creates a token. People can buy it, and if they do the price goes up. If they sell, it goes down. It’s like a stock, but programmable and… completely made up. 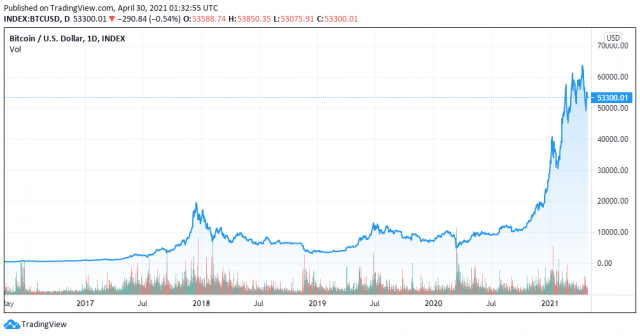 One of the main controversies about BitClout is that it opened with already created profiles for the biggest 15000 Twitter influencers’ accounts. Without any kind of consent from the celebrities they belong to. Those celebrities could, nevertheless, claim their accounts and get a cut of the “profits” by just tweeting about the process in a very specific way.

Those tweets have been BItClout’s marketing campaign. And take into account that, so far, none of the biggest stars have claimed their profiles. When they do, their millions of followers will get instant notification. The unclaimed accounts’ tokens can still be bought and sold, in any case. So, they’re producing money. For someone unrelated to the person whose’s image is in the profile picture.

About the Creator Coins, as the whitepaper calls them:

They are truly the first tool we have as a society to trade “social clout” as an asset. If people understand this, then the value of someone’s coin should be correlated to that person’s standing in society.

That sounds like a terrible idea… that people will eat with a spoon.

Let’s, instead, focus on hard facts

Wait,  you can’t change your money back into Bitcoin? That sounds like a nightmare. The platform’s creator justifies this fact by saying that when Bitcoin first came out, there wasn’t a clear way to transform it into Fiat currency. Point taken, but, burning question: who keeps all the Bitcoin people exchange for the BitClout token?

Let’s talk about the technical aspects

Just like Bitcoin, anyone on the internet can run a BitClout “node” that serves the BitClout content, and every node on the network stores a full copy of all the data. This means that anybody can build apps on top of the BitClout data without the risk of being de-platformed, and they can even create their own feed algorithm.

That’s right, everything you publish in BitCloud’s twitter-like application will remain on the Internet forever. Such is the power of blockchain technology.

Nevertheless, unlike Bitcoin, a question arises. Is BitClout a scam, or is it the next big thing? We’ll explore that idea in a future post.