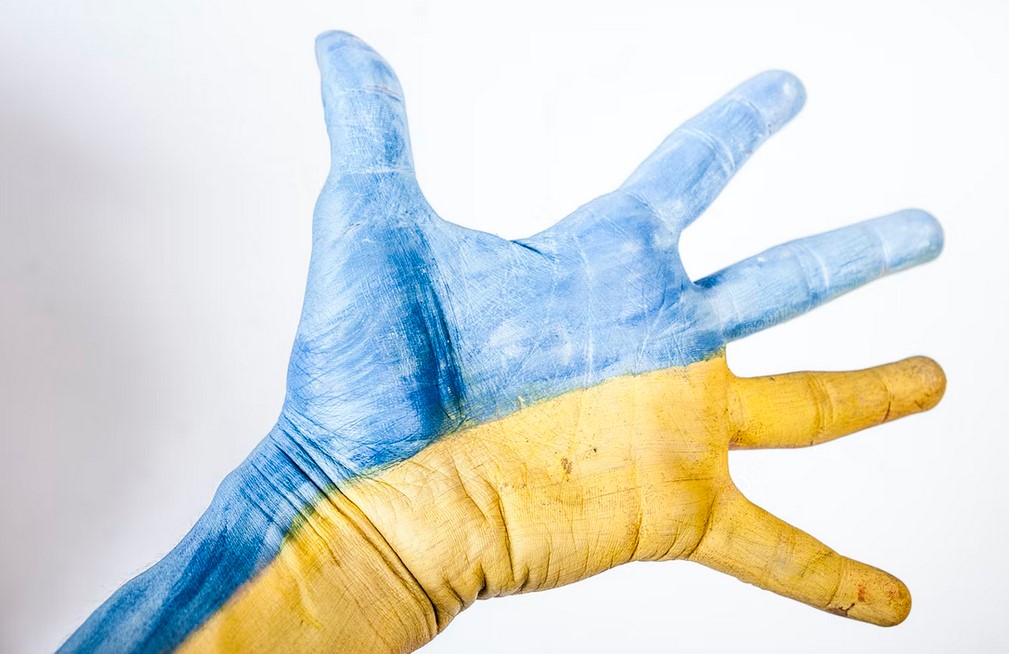 Ukraine Legalizes Crypto, How This New Law Could Increase Donations

The government of Ukraine legalized crypto and digital assets on its territory. Per an official post, the president of the country Volodymyr Zelenskyy signed a law that legalizes transactions with this asset class.

According to the law, crypto exchange platforms will be able to operate in this country, and companies and individuals are authorized to transact on this platform. The law contemplates the creation of a legal and regulatory framework that seems poised to usher in a new era of adoption on the territory.

In February, Ukraine was invaded by the Russian Federation, led by Vladimir Putin. The international community responded by cutting ties with Russia and imposing unprecedented sanctions.

At the same time, Ukraine asked for donations from around the world to fight against the army which they consider an invader. The crypto community was one of the most eager to help.

The Ukrainian government acknowledged this intention and quickly set up crypto addresses to receive funds in Bitcoin and Ethereum. The response from the digital asset community was overwhelming, and Ukraine expanded its addresses to accept donations in Dogecoin (DOGE), Polkadot (DOT), Solana (SOL), and others.

This initiative has been led by Ukraine’s Ministry for Digital Transformation led by Mykhailo Fedorov. Commenting on the recent law on crypto, Fedorov said:

The signing of this law by the president is another important step towards bringing the crypto sector out of the shadows and launching a legal market for virtual assets in Ukraine.

Estimations claimed the country has received over $100 million in digital asset donations. A part of which has been used to purchase military equipment, and the other to purchase other vital items.

The law was vetoed by Zelenskyy back in 2020, the president argued that it could be expensive to create a new regulatory framework for digital assets. These contributions have convinced the Ukraine government to change their stand and become more friendly towards the asset class that could change the outcome of the war.

2/ "According to the 🇺🇦 government, over $100M in crypto donations have poured into the website and other smaller funds. […] Crypto can be the tool of revolutionizing finance in the speed at which crypto donations can flow around the world," @SteveDaines

The Future Of Crypto In Ukraine

In addition to providing citizens with access to cryptocurrencies and exchange platforms, the law placed these assets under regulatory supervision by the National Commission on Securities and Stock Market.

In the coming months, the Ministry for Digital Transformation and the Ministry of Finance will work together to amend current laws and launch a market for digital assets. Fedorov added:

Foreign and Ukrainian crypto companies will be able to operate legally, while Ukrainians will have convenient and secure access to the global market for virtual assets.

The change in regulations, the legalization of digital assets, and its national acceptance could make more Ukrainian citizens likely to adopt these assets. Thus, donations and P2P transactions with digital assets could see a boost.

Reports from leading crypto exchange platforms, and their leadership, claim a lot of people have turned to these assets as Russia prologues its assault. As banking institutions fail, digital assets are there to fill the void and help people on both sides of the conflict.

8/ Some ordinary Russians are using crypto as a lifeline now that their currency has collapsed. Many of them likely oppose what their country is doing, and a ban would hurt them, too. That said, if the US government decides to impose a ban, we will of course follow those laws.