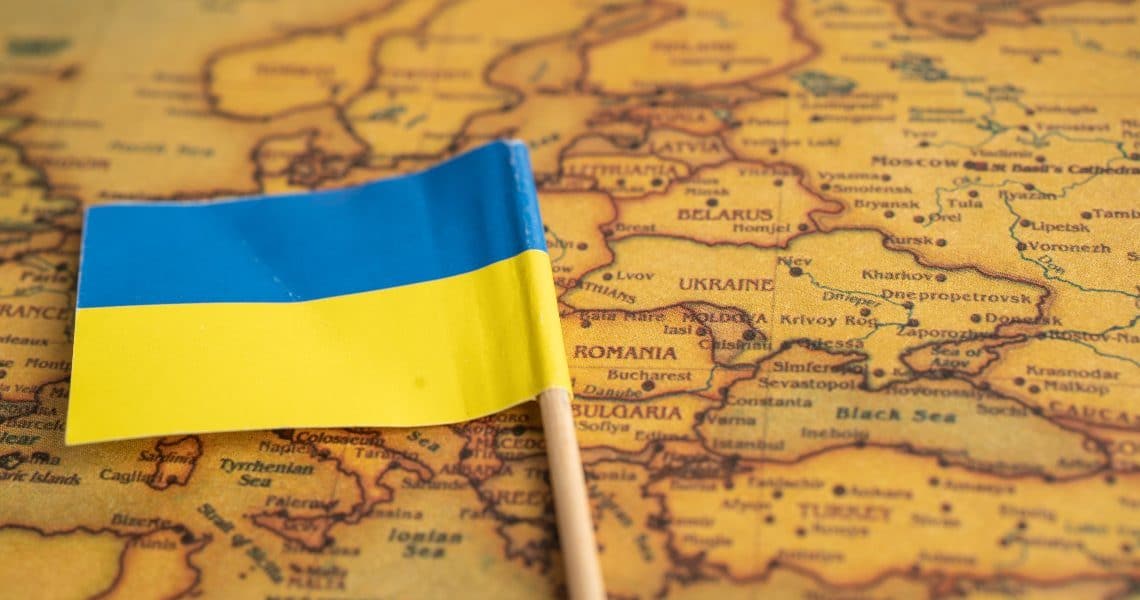 On Wednesday, tracked total crypto donations to the  government of Ukraine wallet addresses, charities, and humanitarian initiatives had topped $108 million. The official Bitcoin (BTC) and Ethereum (ETH) wallet addresses of the Ukrainian government, as well as a BTC donations address for Come Back Alive, are the top three beneficiaries of such cash.

On the same day, Kraken said that it will donate over $10 million to relief efforts to clients who opened an account in Ukraine before March 9th. Kraken clients in the country will receive $1,000 in BTC regardless of their account level during the first tranche of fund release, which may be withdrawn instantly. For withdrawals of up to $1,000, the exchange also eliminated currency exchange expenses. Kraken’s CEO, Jesse Powell, stated:

“Cryptocurrency remains an important humanitarian tool, especially at a time when many around the world can no longer rely on traditional banks and custodians.”

Kraken will distribute over $10 million worth of to aid clients in 🇺🇦Ukraine. Tranche 1 recipients will be credited $1000 of #BTC, withdrawable tomorrow. The package is funded by historical Ukraine revenues and H1 2022 revenues from Russia-based trading.https://t.co/DdkY2TsVoB

Also, according to Alex Bornyakov, minister of Ukraine’s Ministry of Digital Transformation, Ukraine has received “close to $100 million” in crypto donations.

Bornyakov added that more than $60 million of the $100 million was received in the primary fund administered by Kuna, the Ukrainian crypto exchange, in an emergency online briefing titled “Digital Resistance: How Ukraine Is Leveraging Technology to Fight for Freedom.” 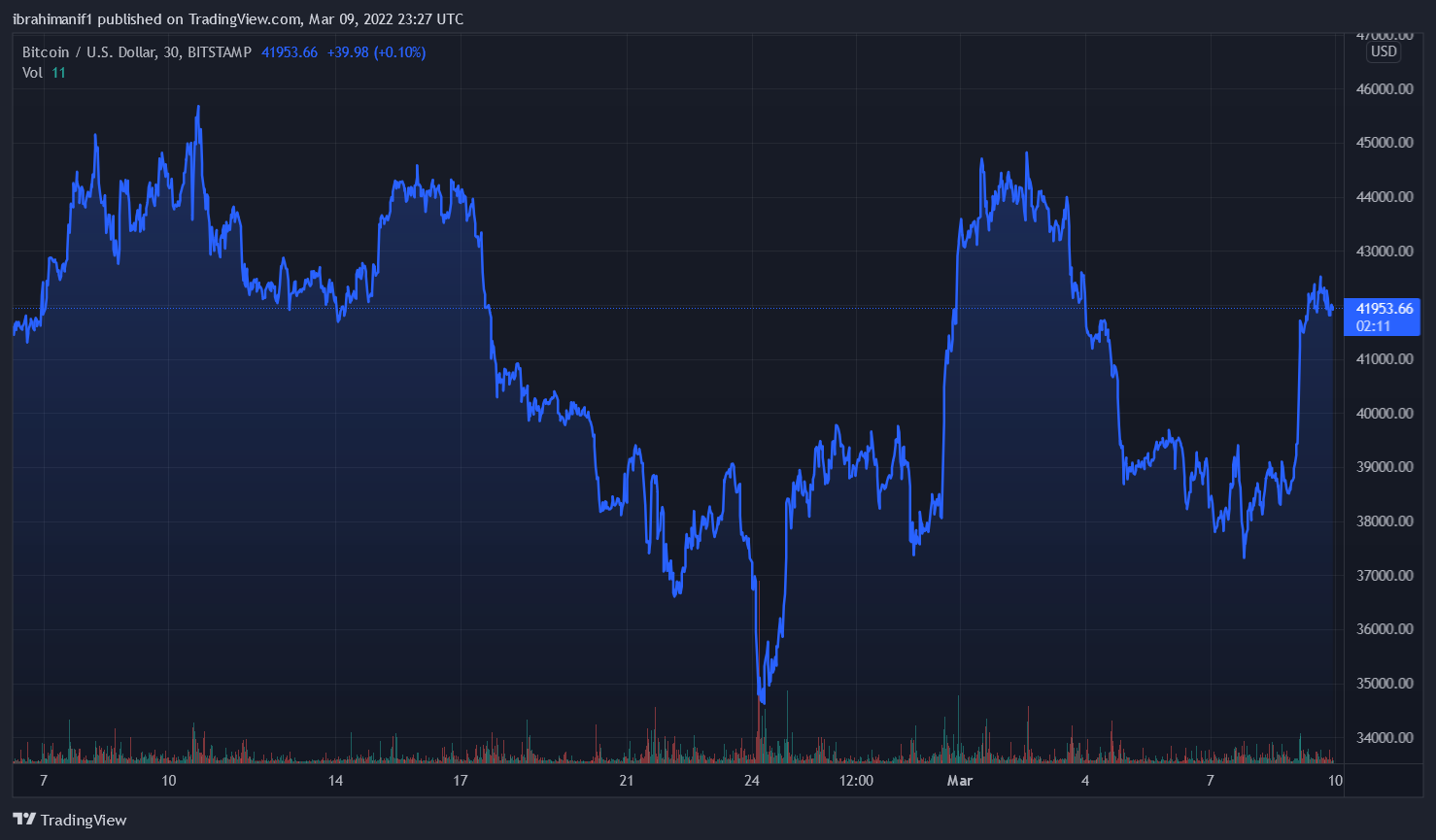 The remaining monies, according to Bornyakov, have been distributed to a number of lesser funds.

Bornyakov reiterated his request that crypto firms suspend services to Russian users in an interview on CoinDesk TV’s “First Mover” on Tuesday, as part of an unprecedented campaign to shut Russia off from the global financial system.

On Wednesday, the Bored Ape Yacht Club, or BAYC, joined the crypto fundraising efforts for Ukraine. The creators behind BAYC announced that after collecting approximately $1 million in ETH from wallets carrying a BAYC nonfungible coin, they would match the donation with a $1 million ETH donation of their own.

It's been inspiring seeing our community come together in support of Ukraine – almost $1m in ETH has been donated to @Ukraine by wallets containing a BAYC ecosystem NFT. Today we're matching that with a $1m ETH donation of our own. 🦍♥️🇺🇦

Binance’s Emergency Relief Fund, which has received approximately $11.3 million in BTC, BNB, and Binance USD since its creation, is another remarkable contribution. Furthermore, it looks that Kuna’s Crypto Fund of Ukraine has received approximately $14 million in significant cryptocurrencies like as Polkadot (DOT), Tether (USDT), Candle (CNDL), USD Coin (USDC), and Dai since its previous update on March 3.