Ukraine Releases Guide on How to Declare Crypto Holdings 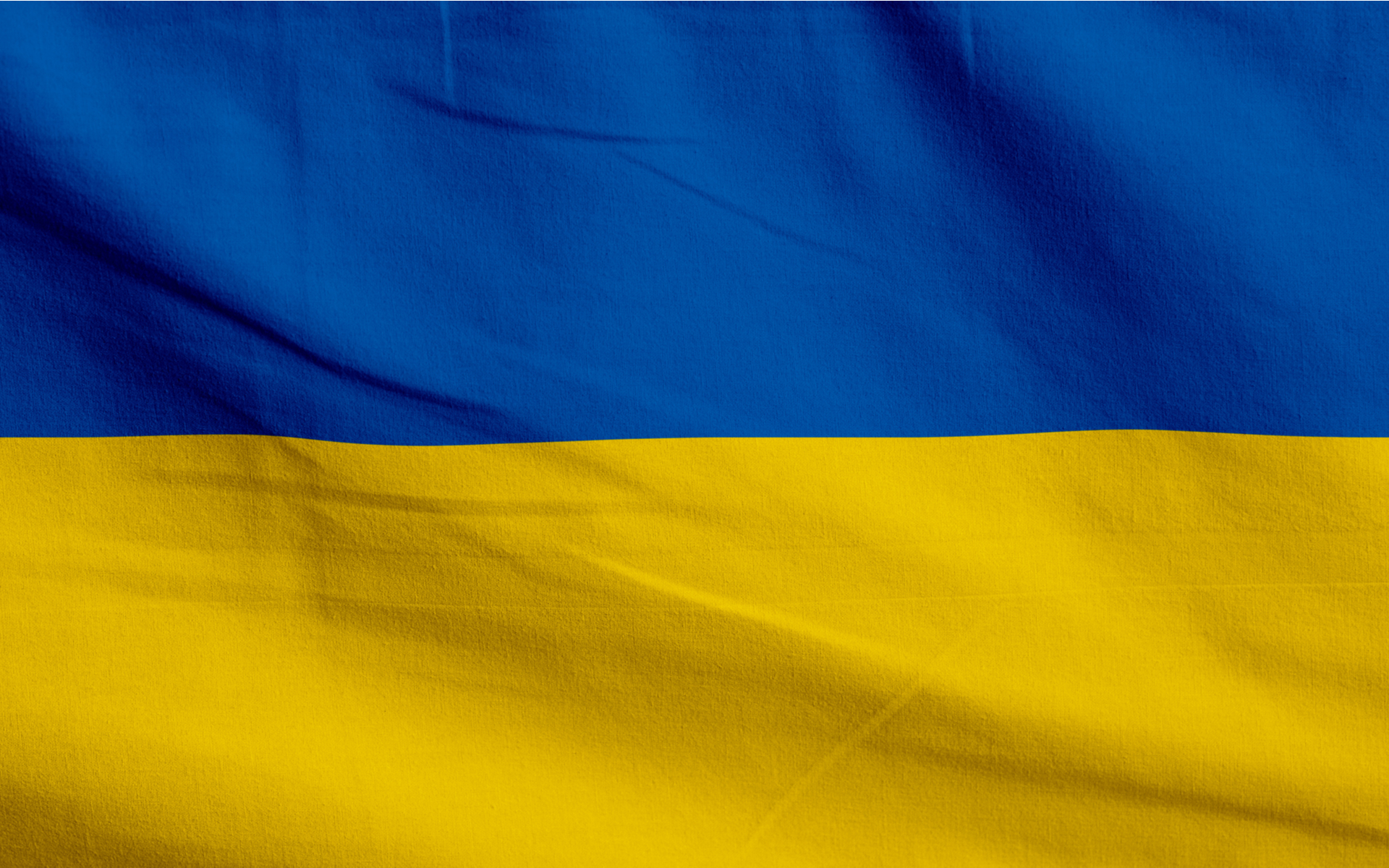 Ukraine Releases Guide on How to Declare Crypto Holdings

The Ukrainian National Agency for Prevention of Corruption (NAPC) recently published its rules on how to declare cryptocurrency holdings as “intangible assets.”

Ukrainians Must Submit Declarations Before April 30

As per NAPC, those who declare any income must indicate the cryptocurrency belonging to him or his family members in the section of “intangible assets.” The new guidance reads:

According to the document, the value of the cryptocurrency should be converted to Hryvnia, the national currency of Ukraine. The declarant should consider the exchange rate provided by the National Bank of Ukraine in the previous business day from the reporting day of the declaration.

Russian media spotted that NAPC had borrowed the definition of cryptocurrency from the Financial Action Task Force on Money Laundering (FATF). The latter says that cryptocurrency, which the organization calls virtual currency, represents digital representations of value, and/or unit of account, and/or a store of value, but without having the status of legal tender in any jurisdiction. Thus, it can be used to carry out transfers, trade or for payment and investment purposes. Note that crypto payments are legal in Ukraine.

In Ukraine, income declarations must be submitted by politicians and officials, people with income from foreign countries, and self-employed specialists who are not registered as private entrepreneurs. They must send the 2020 declaration before April 30.

Some Politicians Have Already Declared Crypto Holdings in the Past

Even though the NAPC published the detailed guideline only recently, some Ukrainian officials have previously declared crypto holdings since 2016.

For example, People’s Deputy Dmitry Golubov declared 4,376 BTC at the end of 2016. That amount would cost $38.8 million based on the current rates.

Anatoly Urbansky, chairman of the Odessa Regional Council, declared in the same year that he had 4256 BTC.

Ukraine’s wealthiest declarant was Odessa deputy Dmitry Palpatin, who said in April 2017 that he had over $134 million in Bitcoin.

Do you think that people should declare their cryptocurrency holdings? Share your thoughts in the comments section!