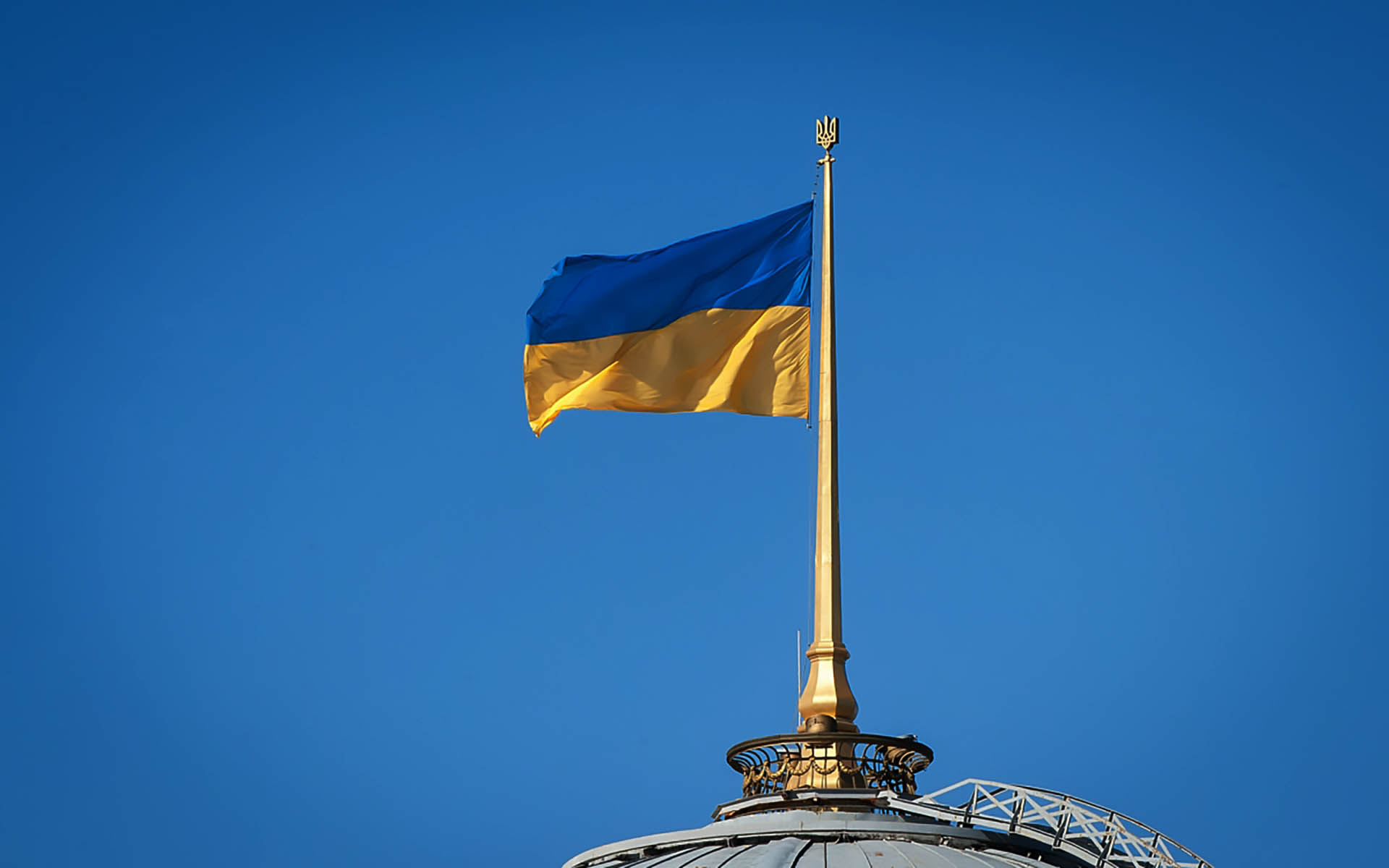 According to Forklog, members of the Verkhovna Rada — Ukraine’s legislative arm, have adopted a new bill that incorporates international AML best practices into the country’s crypto regulatory framework.

As part of the newly adopted legislation, cryptos are now classified as property in Ukraine. Thus, virtual currency owners can use their digital holdings as a medium of exchange allowing room for legalized trading, payments, investments, and transfers.

Details of the new law also include a provision for private individuals to act as crypto money transmitters and custodians. Such services must, however, operate in strict compliance with financial monitoring and reporting standards prescribed by the newly adopted bill.

The news of the legalization of cryptoasset payments comes on the heels of an announcement by the country’s Ministry of Digital Transformation of its partnership with a Belarusian crypto exchange. As reported by Bitcoinist, the move aims to learn from the Belarusian experience in creating a legal framework for payments and virtual currency adoption in general.

By legalizing crypto payments, Ukraine appears to have taken a significant step in boosting local virtual currency commerce in the country. Earlier in the year, the city of Kyiv announced that it was considering allowing bitcoin payments in its public transport system.

By adopting the new regulatory standards for crypto payments, Ukraine is also complying with the guidelines introduced by the inter-governmental Financial Action Task Force (FATF). Since the start of 2019, the FATF has been keen on directing member nations to enact more stringent regulatory provisions.

The main focus for the FATF concerning crypto has been compliance with AML regulations. Several crypto exchanges have been forced to comply with FATF ‘Travel Rule.’

In preparing the bill, Ukrainian lawmakers reportedly collaborated with European Union (EU)-funded crypto experts. Ukraine’s government will also be hoping that the adoption of the new laws will aid its quest in securing up to €500 million in financial assistance from the (EU).

Since assuming office, Ukraine’s President Volodymyr Zelensky has adopted a positive stance towards digital and blockchain technology. Reports indicate that the Zelensky administration sees blockchain adoption as a path towards fighting systemic corruption in the country.

What do you think about Ukraine legalizing crypto payments? Let us know in the comments below.