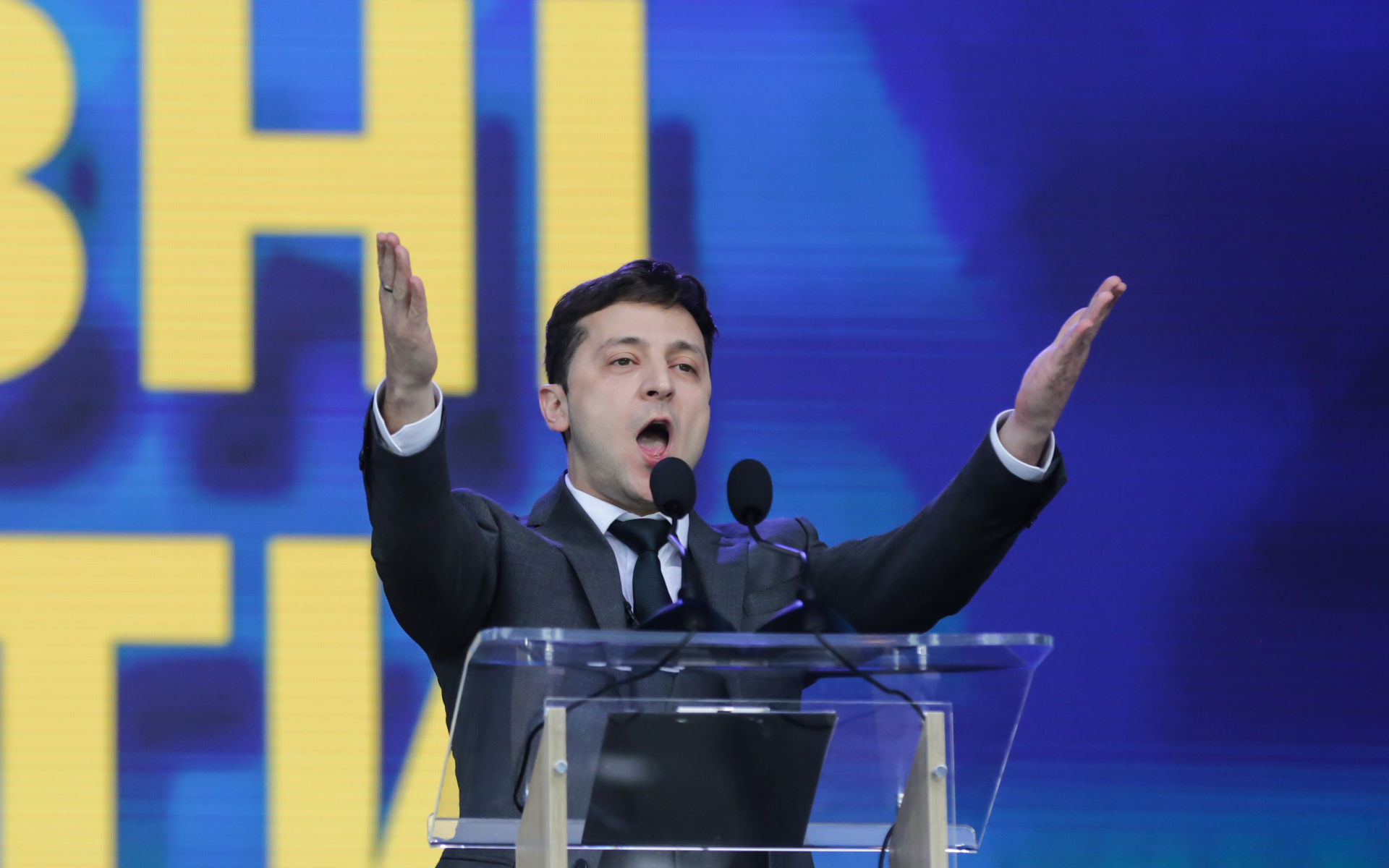 Cryptocurrency could be high on the policy list of the new president of Ukraine after a senior aide revealed extensive Blockchain plans this week.

As Ukrainians overwhelmingly elected comedian Vladimir Zelenskiy to lead their embattled country, Mikhail Fyodorov, who led his digital campaign, said the new government would seek to deploy blockchain throughout state structures and beyond.

The goal, he told local TV channel Gromadskiy, is to create a “state on your smartphone.”

“During this time we’ve developed a growth conceptualization for the digital state with experts,” he said.

Specifically, starting with the digitization of a single test project, culminating in the deployment of blockchain for voting procedures. From small projects to big ones.

Fyodorov succeeded in galvanizing over 600 thousand online volunteers as part of Zelenskiy’s digital campaign, the young leader appealing to inhabitants of a country where digital phenomena such as cryptocurrency are already a major talking point.

As Bitcoinist reported, only this month, authorities in the capital Kiev returned to the idea of accepting direct Bitcoin payments, this time for public transport.

While he did not mention Bitcoin specifically, Fyodorov’s perspective on disruptive technology is highly reminiscent of pledges by US 2020 Presidential hopeful Andrew Yang.

A similarly energetic figure, Yang has already released a dedicated policy statement on cryptocurrency, promising to overhaul the US’ “patchwork” regulatory landscape and making ownership and use less burdensome on individuals and businesses.

An open policy on the technology would hold clear benefits in Ukraine. As the semi-frozen conflict with Russia rumbles on, Bitcoin has become a symbol of resistance across the border, compounded by a lack of ability by the Kremlin to install suitable regulation. 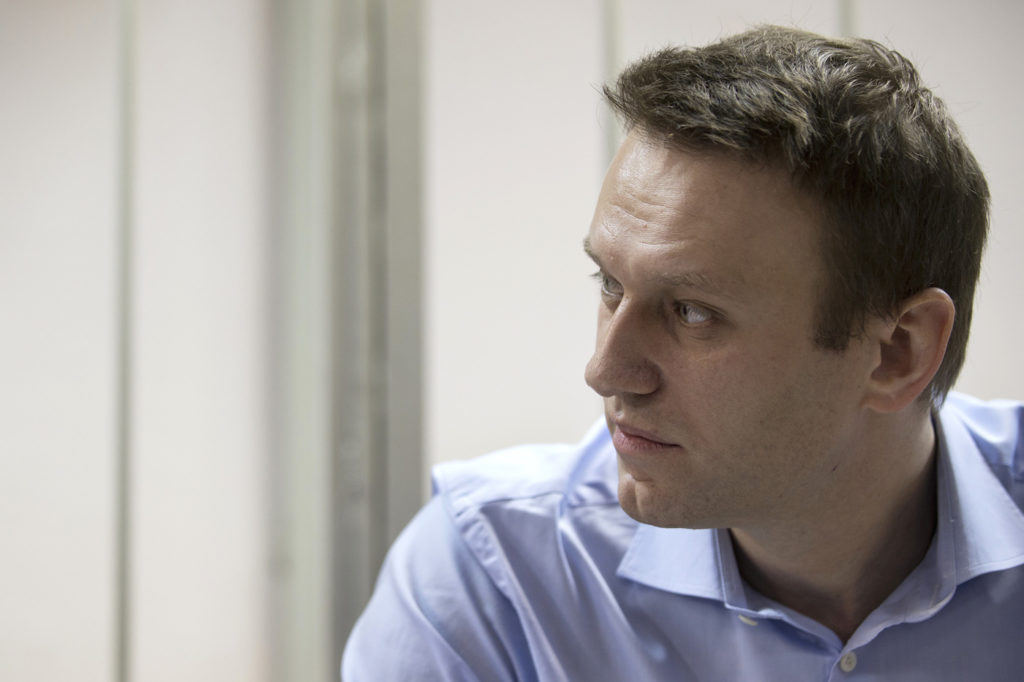 A Bitcoin wallet belonging to the campaign of major Putin rival Alexey Navalny has collected almost 600 BTC ($3.25 million) since 2016.

For Fyodorov, using technology such as Blockchain to remove the opacity of state organs likewise runs in contrast to the murky world of Moscow.

For example, his scheme to let citizens open and close businesses “in two clicks” as part of the digital state, begun as a private project, stands in direct opposition to scandals such as last week’s state-sponsored $1 million Bitcoin bribe.

“…People who work in business witnessed the changes and believed in them,” he said.

Ukraine is already home to various crypto industry adoption pushes, including from the previous government administration, which in October pledged to develop full legalization frameworks for cryptocurrency by 2021.

What do you think about Ukraine’s perspectives regarding Bitcoin and Blockchain? Let us know in the comments below!