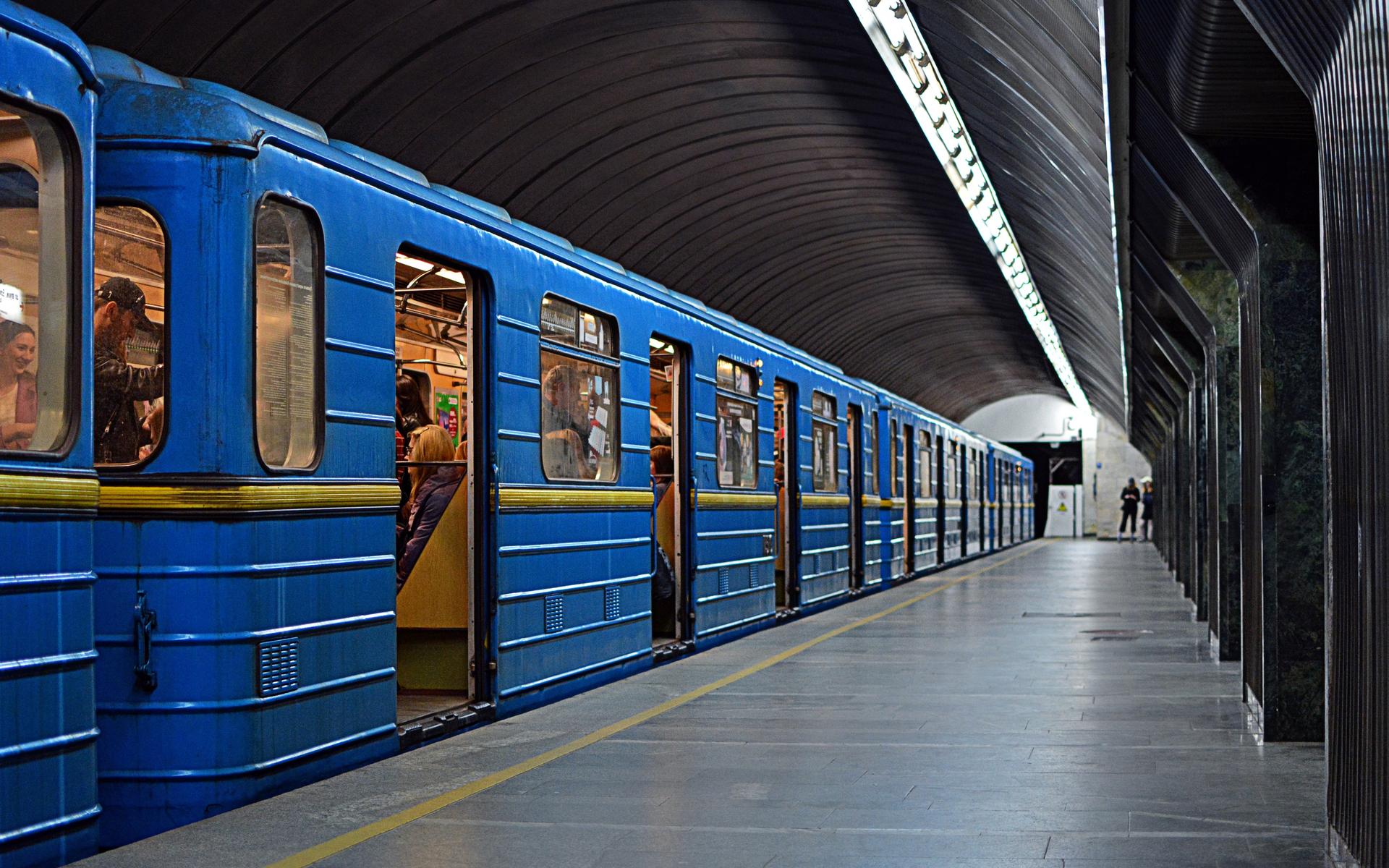 Authorities at the Kiev City State Administration (KCSA) are reportedly re-examining the merits of adopting Bitcoin (BTC) payments in the city’s public transport system. The move is part of efforts to upgrade Kiev’s public transport infrastructure to meet up with the standards seen in other major cities across the globe.

According to iaftnews, the KCSA is going back to its previous plan of adopting BTC payment in the city’s public transportation network. Inside sources with knowledge of plan revealed:

The question has already been raised in 2018, but this idea had to be temporarily abandoned, given the cost of bitcoin at that time. Now, as you know, bitcoin has fallen heavily in price, which opens up new opportunities.

Back in August 2018, reports emerged that the KCSA planned to launch BTC payments for bus fares within the city. However, the plan failed to materialize but it appears that the city is trying a second time to implement the process. 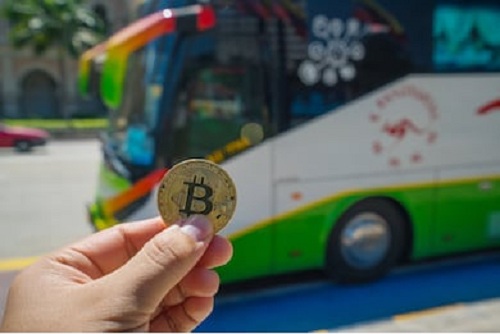 Bitcoin as Part of Vision 2024

Mega cities around the world are pivoting towards the system as a way of simplifying the process of commuting within a metropolis for locals and tourists alike. A

s reported by Bitcoinist, cities in Argentina already allow Bitcoin as a means of payment for topping up the credit balance on SUBE travelcards.

For KCSA officials, the hope is that the developments in e-ticketing made thus far will aid the BTC adoption process. There are also future plans to introduce a single Bitcoin ticket for all modes of public transportation in Kiev.

If approved, the move will significantly enhance the reputation of BTC and cryptocurrencies in Ukraine. In mid-2018, Ukraine’s securities chairman called for the legalization of many cryptocurrencies, saying the world has crossed the “point of no return” as concerning cryptos.

Do you think that Bitcoin is an efficient payment method for municipal public transportation system? Share your thoughts with us in the comments below.