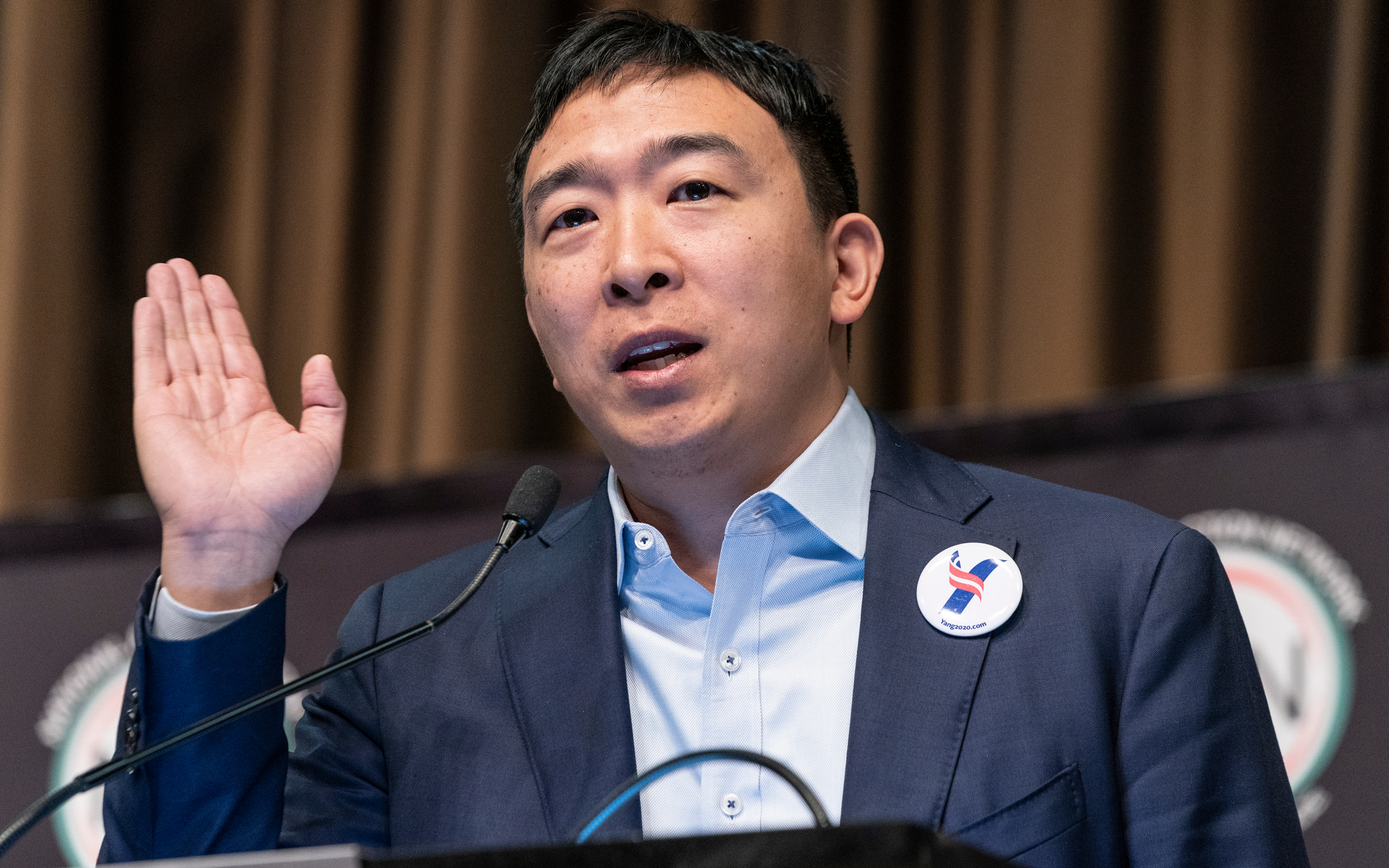 2020 US Presidential hopeful Andrew Yang has given the clearest sign yet that he welcomes Bitcoin, releasing a dedicated statement on cryptocurrency regulation this week.

Yang, whose pitch revolves around radical economic policy such as installing a Universal Basic Income (UBI), said that he would create “clear” legislation on crypto, using pro-industry legal schemes such as that of Wyoming as role models.

“Investment in cryptocurrencies and digital assets has far outpaced our regulatory frameworks in the US,” he summarized.

We should let investors, companies, and individuals know what the landscape and treatment will be moving forward to support innovation and development. The blockchain has vast potential. 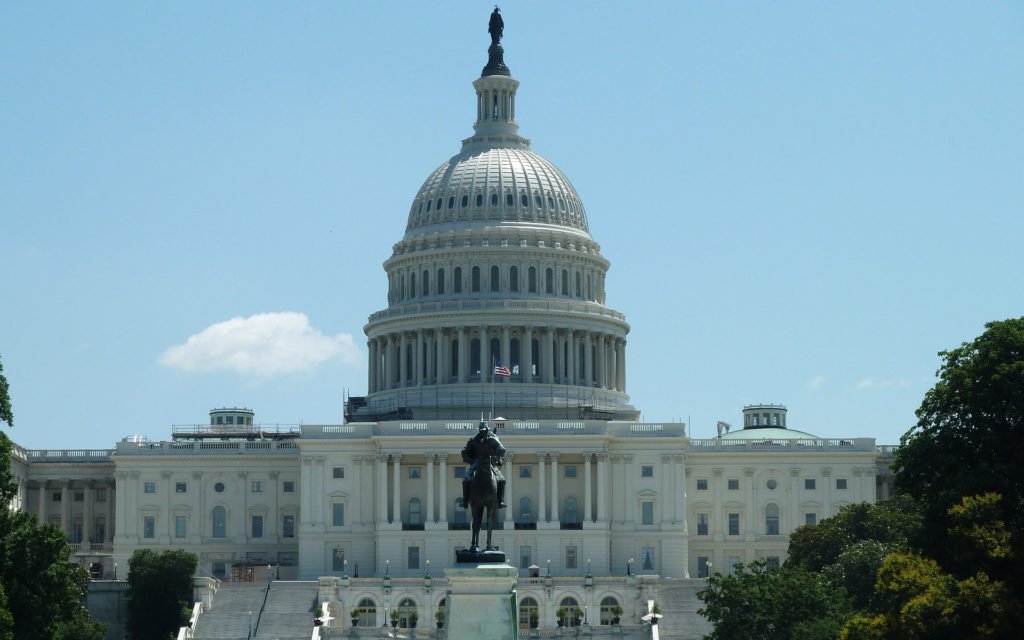 As Bitcoinist has often noted, the US currently operates a patchwork approach to crypto regulation which varies from one state to another.

The implications of the policy have been significant, with businesses complaining of impossible barriers to entry and many entities barring US users from their services.

Yang agrees, saying that the absence of a standardized national policy will only end up to the country’s disadvantage.

“…[S]tates have come up with a patchwork of varying regulations that make it difficult for the US cryptocurrency markets to compete with those in other jurisdictions, especially China and Europe,” his statement continues.

…It’s time for the federal government to create clear guidelines as to how cryptocurrencies/digital asset markets will be treated and regulated so that investment can proceed with all relevant information.

Get Rid Of ‘Onerous’ BitLicense

Specific scorn came in for New York’s BitLicense, which Yang describes as “onerous.” The notoriously inefficient scheme has frequently come in for public scrutiny from users and businesses alike, all of whom complain that it fails comprehensively in its objectives to formalize the industry.

Instead of relying on legacy lawmakers’ perspective, Yang pledges to use efforts already underway to give crypto breathing space in the US as the basis for his entire policy.

Specifically, he would “work with the sponsors of the Token Taxonomy Act and Wyoming legislators to promote” favorable conditions, these being “largely modeled after their work.”

The complex regulation-sharing status quo between two US regulators – the Securities and Exchange Commission (SEC) and Commodity Futures Trading Commission (CFTC) – would also come under review.

The candidate himself has accepted Bitcoin donations for his presidential campaign since July last year.

What do you think about Andrew Yang’s cryptocurrency policy statement? Let us know in the comments below!