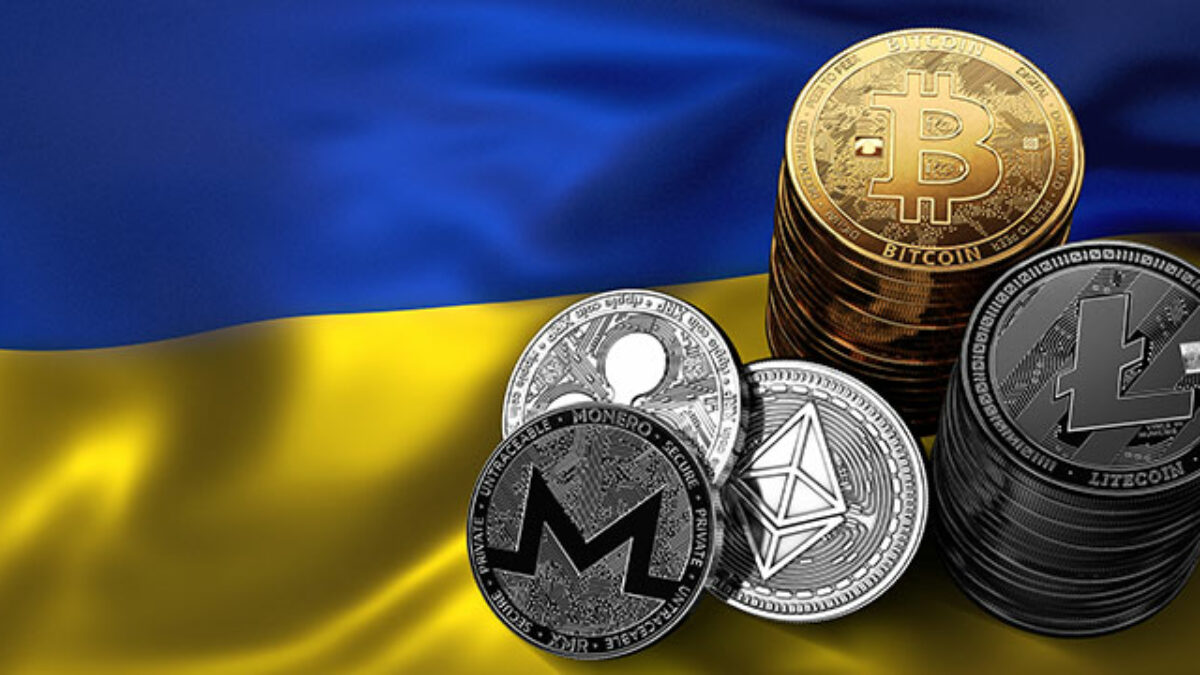 Ukraine Says It has Received Crypto Donation Requests, Is Crypto Good For War?

Russia has launched a full-scale invasion of Ukraine on many fronts on Thursday, leading the Ukrainian government to mobilize troops, arm citizens, and appeal to foreign leaders for assistance.

As world leaders have warned for weeks, Russian President Vladimir Putin has started a “unprovoked and unjustified attack” on Ukraine, according to US President Joe Biden.

With worries of mass casualties, the military action has sparked international condemnation, and many individuals are eager to help the Ukrainian people in some way, with donations going to medical supplies, humanitarian relief, psychiatric services, military equipment, and other causes.

In response, Ukraine’s Ministry of Defense has created a designated bank account for foreign currency wire transfers to accept donations for its armed forces.

The Ministry of Defense of Ukraine stated that it has received several requests from foreigners to donate to its Armed Forces, but that it is unable to accept cryptocurrency. However, one section of the document appears to have piqued the interest of social media users:

“National legislation does not allow the Ministry of Defense of Ukraine to use other payment systems (“Webmoney,” “Bitcoin,” “PayPal,” etc.)”

Crypto fans flocked to the Ukrainian government’s Twitter account, where the link had been provided, to request that digital currency donations be accepted. User TechLeakers, for example, wrote: “Get a Bitcoin cryptocurrency address. So it will be accepted globally.” Some, however, were concerned about the possibility of the Ukrainian Armed Forces accepting cryptocurrency donations, with MMusikwolf wrote:

Do not donate crypto. The value fluctuates too much for it to be useful in this sense. [Fiat] Money has the highest liquidity of any asset and thus can be used fastest.

Others, like BiggieWhale, swiftly pointed out that stablecoin digital currencies like USDT are tethered to the US dollar and hence do not experience the same kind of price fluctuation. BTC donations are presently accepted by at least one Ukrainian non-governmental group, Come Back Alive, with proceeds going to the Ukrainian Army.

Last week, Ukraine legalized cryptocurrencies, even as tensions with Russia roiled global markets owing to fears of a larger conflict, with more than 100,000 Russian troops were stationed near the Ukrainian border.

“Ukraine is already in top-5 countries on cryptocurrency usage. Today we made one more step forward: Parliament adopted law on virtual assets! This will legalize crypto exchangers and cryptocurrencies, and Ukrainians could protect their assets from possible abuse or fraud,”

Bitcoin donations have skyrocketed to Ukrainian volunteer and hacking groups, some of which have supplied weaponry to government forces. According to a research that shows such groups collected more than $550,000 in cryptocurrency in 2021.

According to Elliptic, a blockchain research firm, digital currencies are becoming more important as a fundraising tool for volunteer groups supporting Ukraine’s government as worries of an attack by Russian soldiers massed near its border mount.

“Cryptocurrency has proved to be a robust and growing alternative (to traditional currency) – especially when it comes to donations from other countries,” Elliptic said. 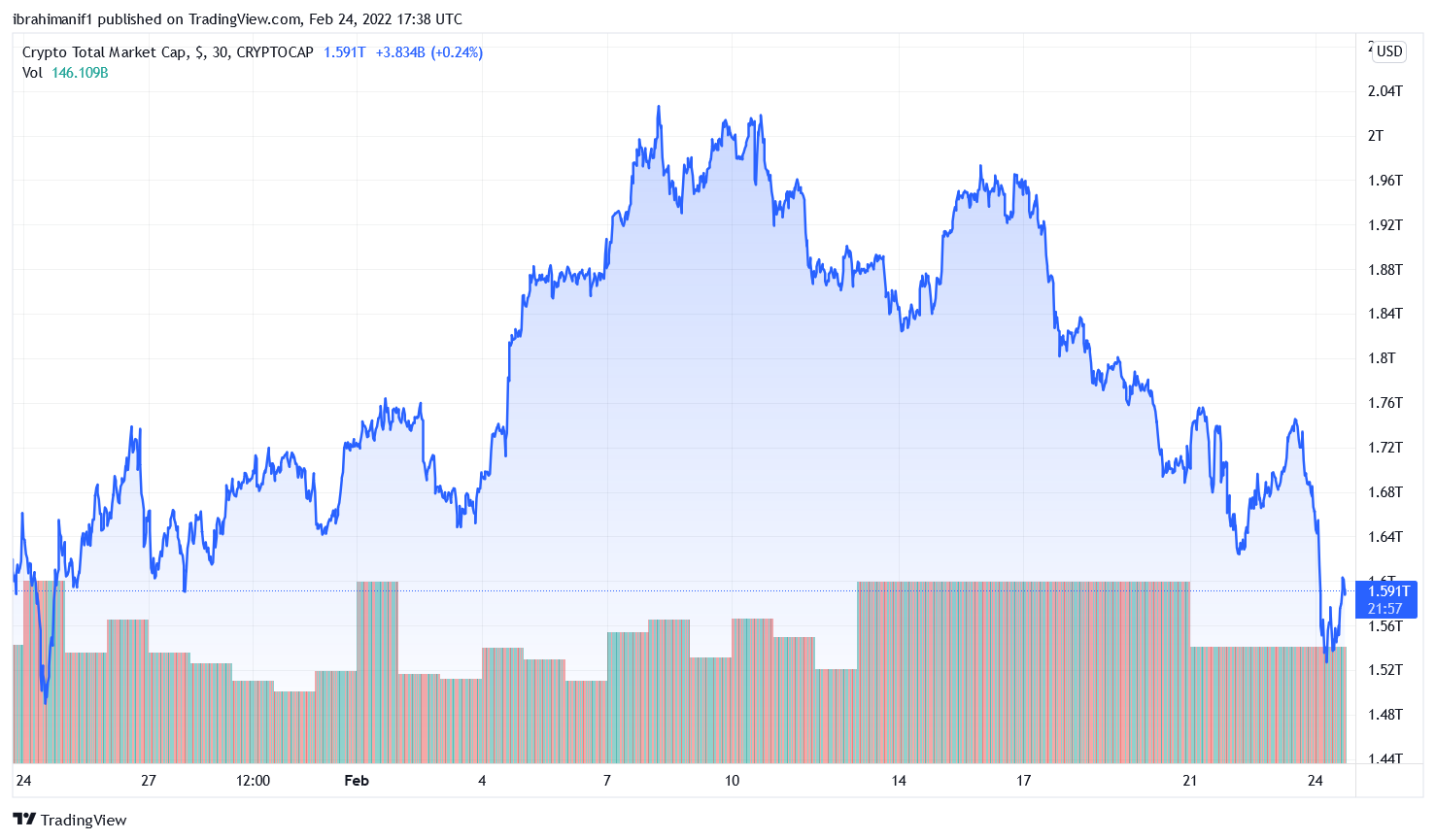 Global assets and foreign currency values, including the value of Bitcoin and the Ukrainian Hryvnia, are currently undergoing significant selloffs as a result of Russia’s military advance.

The subject of currency destabilization in Eastern Europe as a result of the invasion was addressed by FTX CEO Sam Bankman-Fried. Bankman-Fried wrote in a lengthy Twitter thread:

“If you were in Ukraine right now, where would you trust your money?” He also said: “And more importantly, there might be war. That’s really bad for the world. Fuck all this price stuff. Go outside and do something nice for someone.“