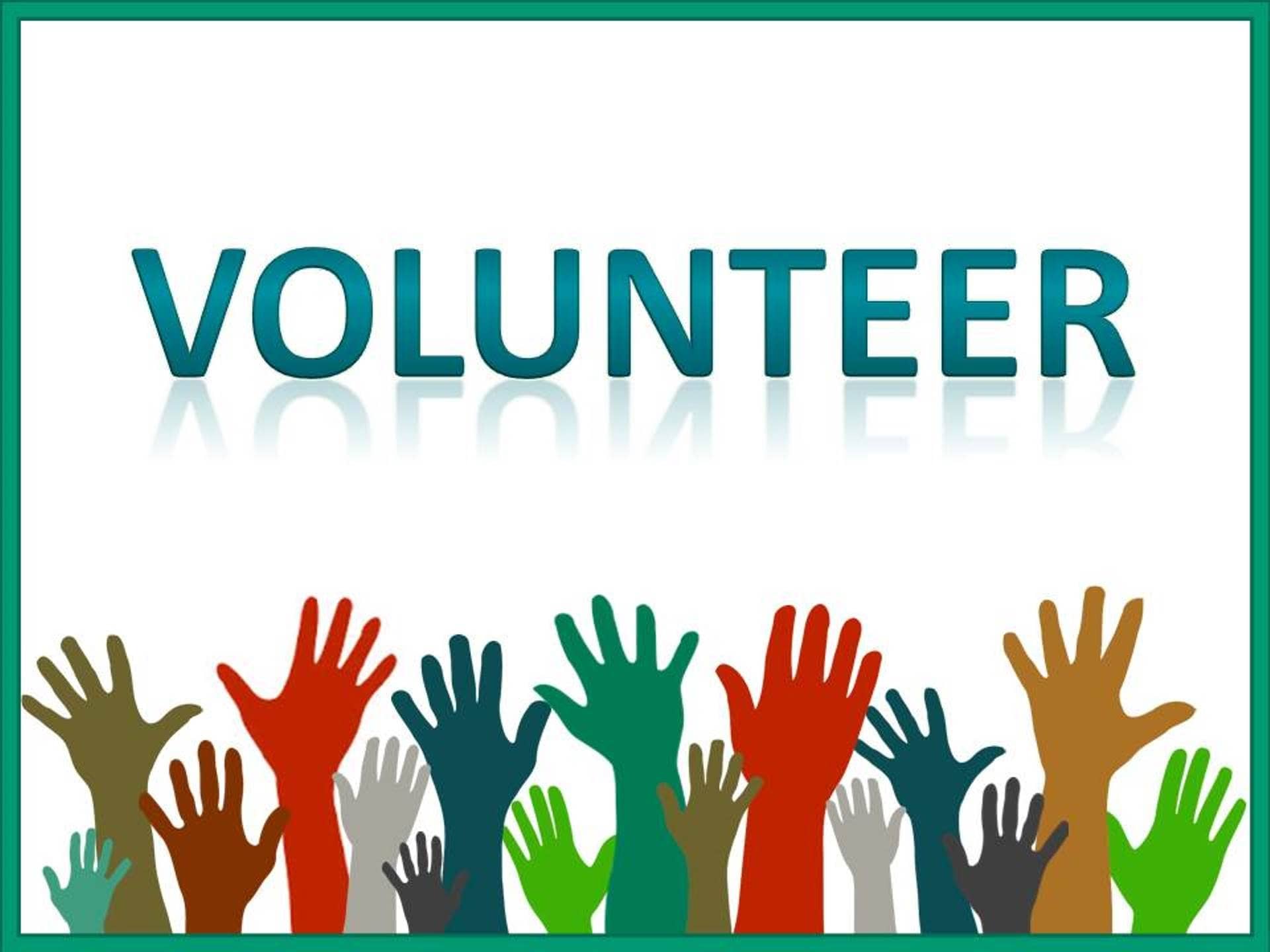 London-based blockchain analyst reported that a Ukraine volunteers group supporting the country’s army through equipment had obtained more than a $4 million crowdfund grant in the shape of Bitcoin since Russia attacked Ukraine on Thursday, February 24, 2022.

Elliptic, a London-based blockchain analyst, already highlighted earlier this month that donations to the volunteer groups started growing with Russia’s attack threats. After the attack, unidentified sources transferred a massive amount of funds.

Come Back Alive, known as a famous Ukraine volunteers group, got $3 million as a single Bitcoin donation, as per Elliptic pieces of information. However, Elliptic could not detect the source sending such a massive amount of funds because mainly Bitcoin and other crypto tokens are transacted through unspecified routes.

Ukraine Volunteers Group Come Back Alive Support To The Country

Come back Alive is Ukraine’s pro-army entity established in the year 2014 and accepting cryptocurrency donations since 2018 and receives Bitcoin through online funds transfer means.

While the people of Ukraine anxiously await a possible invasion by Russia, shelters are filled with fearful citizens. Missiles pounded Kyiv on Friday, and families cowered in bombproof rooms as troops pushed their advance towards the capital city’s airport, which authorities have said they’re prepared for an assault aimed at overthrowing what remains if not a rule-based government that can keep order within its borders.

Come Back Alive is a Kyiv-based organization whose mission is to support Ukraine’s armed forces, including drones and sniper rifle scopes, by providing medical and safety kits. Unfortunately, come Back Alive still did not comment on the current situation.

As per information provided by the volunteer groups, it succeeded in acquiring funds worth $167,000 cryptocurrency between Aug-2021 to early Feb-2022 through multiple dozen transactions. However, funds remained unused to add up many cryptocurrency denominations for “future projects.”

The significant rise in donations was routed through cryptocurrency’s fast and safe online funds transfer facility. Organizations can obtain their funds through unidentified sources, although financial firms prohibit such transactions and apply hard checks on funds transfers.

Patreon, an American membership platform that provides business tools for content writers, immediately suspended the donation page of Come Back Alive for providing body armor to the Ukrainian Army.  As per reports in Bloomberg, Patreon’s page received hundreds of thousand dollars as Russia attacked Ukraine. In response, Patreon suspended the page and might return the money collected in a non-profit account to everyone who donated.

In 2020 Ukraine had already applied several strict security measures to restrict money laundering. Those measures include the requirement of ID verification for local cash transfer transactions. In addition, robust monitoring was used on international cash transfers.