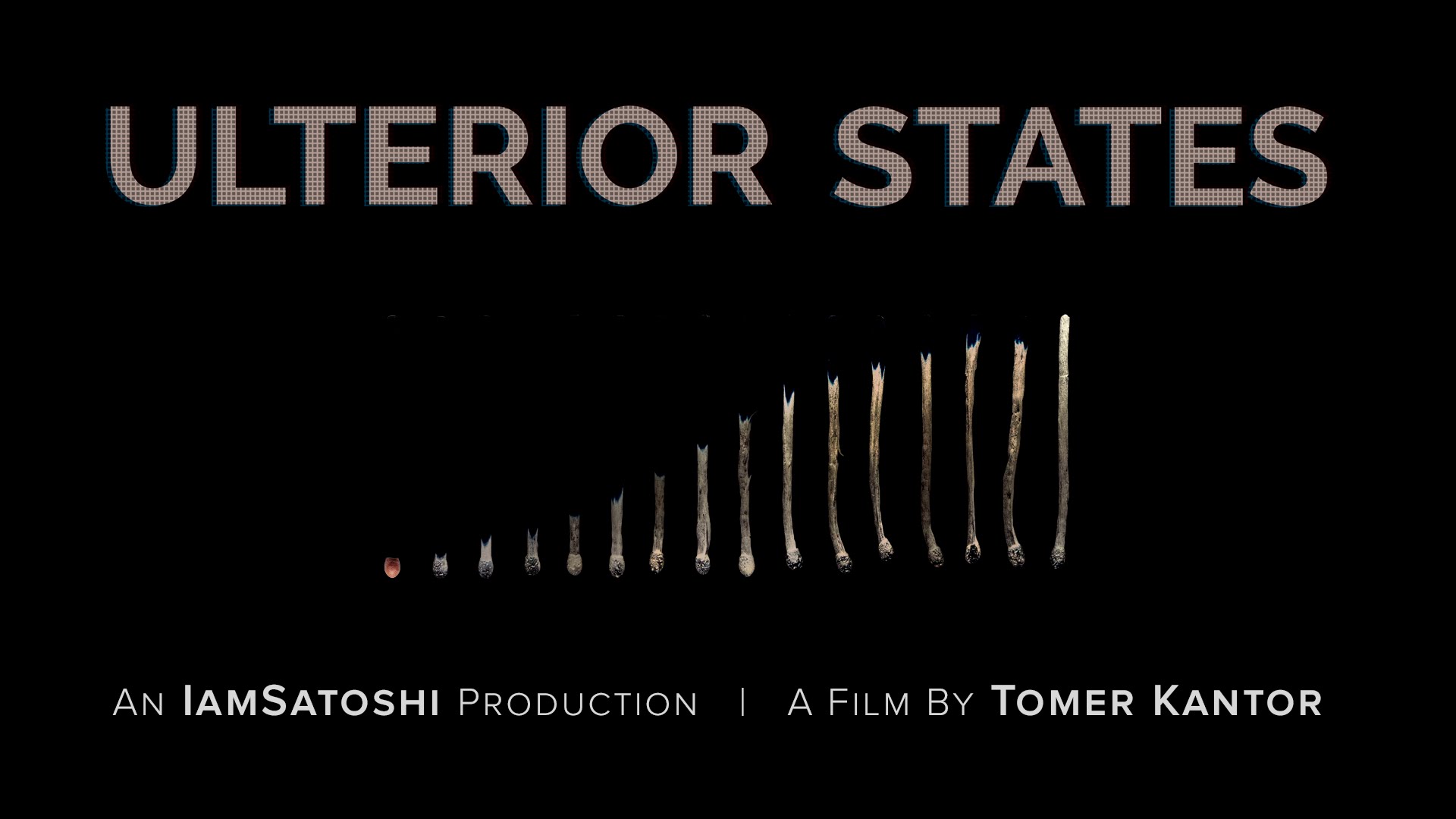 Running Time: 52 minutes[/ezcol_1quarter] [ezcol_3quarter_end]At the moment, US politicians are lining up in droves to seek the coveted  Presidential seat in the White House, and yet public faith in government institutions are at the lowest in decades. In an attempt to revive citizen participation, many candidates are slapping on new faces, new words, and new labels like ‘restore,’ ‘defend’ or ‘grassroots.’ But despite their tries to enfranchise a disenchanted public, they can’t hide the fact that politics hardly changes society more than a couple laws at a time and a couple new faces in a term, and especially in international economic turmoil that is still unraveling in Argentina, Greece, and the US Puerto Rico, people are not finding the serious political and economic answers they’re seeking.

But something integral is seething at the heart of “Ulterior States,” Tomer Kantor’s latest documentary. As a compilation of his interviews and videography over the past three years, what is so striking about this film is its almost pure kineticism in direction and concept. Full of latent energy, this film seriously stands uniquely apart from its contemporaries in the blockchain film space. To Kantor’s benefit, I think that’s the point. Where other filmmakers have been too cautious in their footing, he set his foot down.

The film is radical in every sense of the word – it doesn’t toy around with definitions and who people are, but instead strikes deep into the philosophical underpinnings of blockchain technology, a topic treated with general trepidation in “The Rise and Rise of Bitcoin” (2014). Instead, Tomer Kantor is fearless, expressing a level of depth regarding the nature of the State, institutional injustice, power structures, and society.

In his previous short film “Bitcoin in Kenya,” Kantor was relentless as a documentarian, positing upfront that the hype of cryptocurrency potential in the African nation was mainly just that: hype. Instead of providing an easy listen, he poses a complex question about life in developing nations and the role of blockchain technology in a market dominated by a State-sponsored tech-sphere. It’s not simple, and it’s not shiny, but it reflects a visceral and intellectual understanding.

In “Ulterior States,” Kantor took a similar approach, acknowledging both the revolutionary implications of the blockchain as well as the near impossibility of a quick and painless political and monetary transition. It’s a complicated topic that he does justice. But that, in itself, is a caveat. Because the film is so patient, because the film is so intricate in execution, it finds itself to be a difficult piece for a global audience. It’s elusive in a way that is jarring and yet so dense; it’s certainly not introductory material.

And yet, any audience can recognize and feel the sense of unavoidable uprising that is so pertinent and so pervasive to the discussion – be it the soft-spoken words of Andreas Antonopolous or the chilling footage of Aaron Swartz, something about this film is so irresistibly thought-provoking. It reminds us that the original intent of Bitcoin was not simply meant for an accumulative assimilation, but was an experiment meant to radically change the structure of State and society.

The scope of the subject matter and the people involved carries an energy that is so present, yet so withheld. Kantor continues this tension by refusing to contextualize anything; no one has their name typed onto the screen, no geographical locations are expressly identified, even the interviews are shot with nondescript backgrounds, sometimes in front of a black curtain. It feels subversive and underground, covert inside the 1s and 0s of the internet, caught in a cultural revolution of information and technology that is everywhere and nowhere at the same time. Indeed, we live in an ulterior state.

What do you think of Ulterior States?