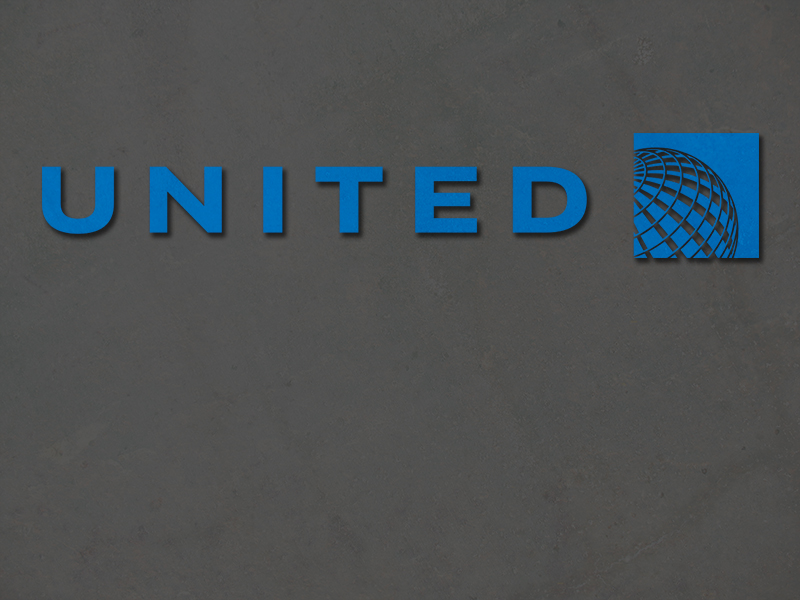 Earlier today, United Airlines experienced why it is not the best idea to rely on centralized servers or services. Especially not when the entire process takes an hour and a half to fully resolve itself. The end result was that hundreds of the company’s flights had been grounded, leading to rather lengthy delays across the US.

Also read: Uber Confirms They Are Working on Bitcoin Integration 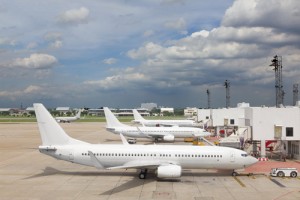 United Airlines Is one of the largest airlines in the continental US, as millions of people use their planes on a monthly basis. It should come as no surprise then to find out that, even though bigger flight companies are slightly more prone to delays, having all of their flights grounded is a PR nightmare for United Airlines.

Earlier today, a computer failure caused a system-wide grounding of all United Airlines flights, and the matter took a full ninety minutes before it was resolved. According to information provided to us by Reuters, an automation issue was the cause for this delay. As a result, none of the United Airlines flights was cleared to take off.

Not only did this automation issue case all flights to be grounded, but it also messed up the entire United Airlines boarding pass system. As the company could not rely on their computers to print out plane tickets, everything had to be filled in manually. Needless to say, this is something that should not be occurring in this day and age of technological advancements.

It is important to note this automation issue did not lie within the Federal Aviation Administration’s systems but was rather an issue within United Airlines’ centralized system. As a result, only United Airlines flights were affected while the rest of US air traffic could carry on without a hitch.

Centralized Systems Are A Big Problem

Today’s issue is another reminder of why using a centralized system is not a good idea, especially if millions of people depend on your service. Airlines need to look at decentralized solutions – such as Bitcoin’s blockchain technology – in order to prevent these problems from happening. And as more and more institutions – including some of the world’s most renowned banks – are working on blockchain solutions, other aspects of life will not be far behind.

What are your thoughts on airlines using a centralized point of failure this day and age? Let us know in the comments below!