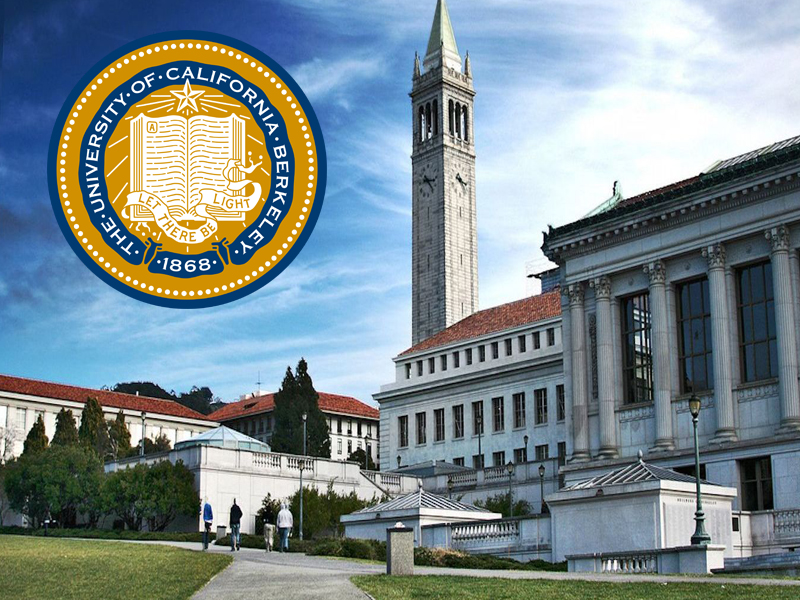 University Data Compromised When Will Proponents of Centralization Learn?

The University of California Berkeley announced on February 26th that 80,000 students and faculty members have been victim to a cyber attack within the schools records system. The compromise revealed to the hackers large amounts of data filled with social security numbers, credit card credentials, and bank account information. Paul Rivers, UC Berkeley’s chief information security officer said in a statement:

“We looked at all the available evidence of what the attackers did, and as we looked at that, we don’t see any evidence that these are the kinds of attackers that did access the data, or did anything to take that data. However, in an abundance of caution, we don’t want to depend on our judgment alone. — We want to be transparent and (let people) make their own choice on how they should respond.” — Paul Rivers, University of California Berkeley 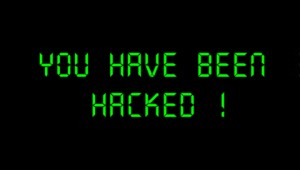 The University of Berkeley attack is just another example of centralized planning gone wrong. After the past few years of government breaches and financial institutions losing data to hackers people still haven’t learned. Berkeley says currently there is no evidence that the attackers actually took the personal information but it wanted to alert school members that it was a possibility.

Berkeley’s hackers gained access to the financial management software in December due to a “security flaw,” within the school’s system. Officials at the university say they have contacted the FBI and local law enforcement about the incident. In the press statement Berkeley says that 57,000 current and former student’s information was potentially compromised. The university says that credit protection services will be offered to victims of the case free of charge. The rest of the numbers applied to vendors working at the school and former and current employees. Paul Rivers, UC Berkeley’s chief information security officer, explains: 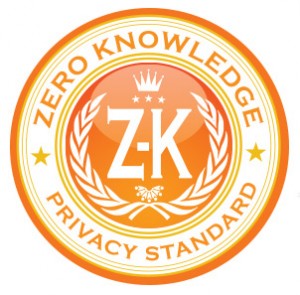 “The security and privacy of the personal information provided to the university is of great importance to us. We regret that this occurred and have taken additional measures to better safeguard that information.” — Paul Rivers, University of California Berkeley

This is another shining example of how centralization has serious faults. Blockchain technology and zero-knowledge proof systems would be ideal for these organizations to research. Concepts like MIT’s Enigma are pushing the envelope with this type of trustless technology and it’s making its way into Bitcoin core discussions as well. Businesses, financial institutions, and schools need to realize that housing personal data in a centralized way will always be open to points of failure. Until these organizations realize this it’s open game for hackers, the NSA, and malicious entity’s prying into the public’s private affairs.

What do you think about the University of California Berkeley hack? Let us know in the comments below.