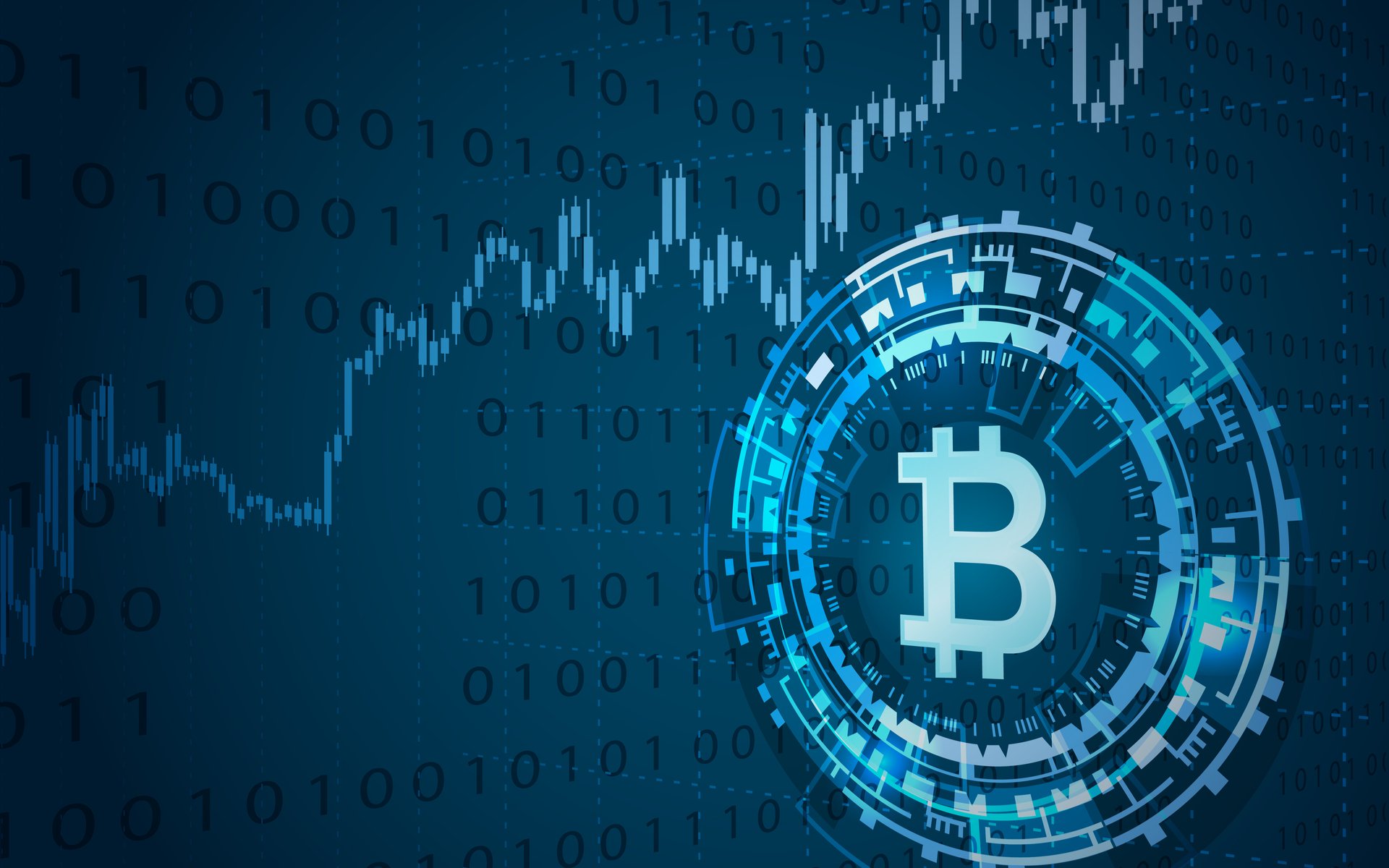 Bitcoin is already the world’s most popular digital currency. It’s recent skyrocketing in price has led to a massive upsurge in account openings and trading as people look to climb aboard the Bitcoin bandwagon.

In recent weeks, the number of new Bitcoin accounts has seen a major upsurge. In addition, trading in Bitcoin has reached unprecedented levels. This is in light of the expected launch of the Bitcoin futures contracts by Cboe and CME. This move has helped push the Bitcoin frenzy into overdrive, which resulted in the price of Bitcoin temporarily crossing $18,000 before dropping back down to $15,000.

How Many Accounts Have Been Opened?

Blockchain, a wallet service for the cryptocurrency, said that it saw a record 500,000 accounts opened within just four days. This has taken the total number of accounts opened thus far to about 20 million, which is double what it was a year ago.

Besides that, transactions have been ramped up tremendously. In one day, the transactions reached 444,000, which was double what it was two years ago. This shows that there’s tremendous interest by investors and funds in dabbling in Bitcoin futures contracts without the hassle of actually having to buy the cryptocurrency itself.

According to most digital currency experts, this move is a major boost to making Bitcoin mainstream. It is not just companies dedicated to digital currencies that are showing a major interest in Bitcoin.

This interest is evident as the second and third most viewed shares on Hargreaves Lansdown, the United Kingdom’s largest investment shop, are two funds that offer access to Bitcoin. The two funds are, in order of viewing, XBT Provider Bitcoin Tracker, who is based in Stockholm, and Bitcoin Investment Trust. In fact, the Bitcoin Investment Trust is trading at a 35pc premium, which means individuals are paying that much more per share than the value of the Bitcoin held per share.

The only entity attracting more attention than the Bitcoin funds is Lloyds Banking Group.

This shows that there is a huge demand amongst those who don’t want to actually purchase Bitcoin but are quite happy to speculate on its associated futures contracts. Even online searches for Bitcoin has increased dramatically, and “buy Bitcoin” is more popular than what “buy gold” was during the height of the last financial crisis.

Do you support the idea of Bitcoin going mainstream? Are futures contracts the way to go for digital currencies? Share your thoughts in the comments below.